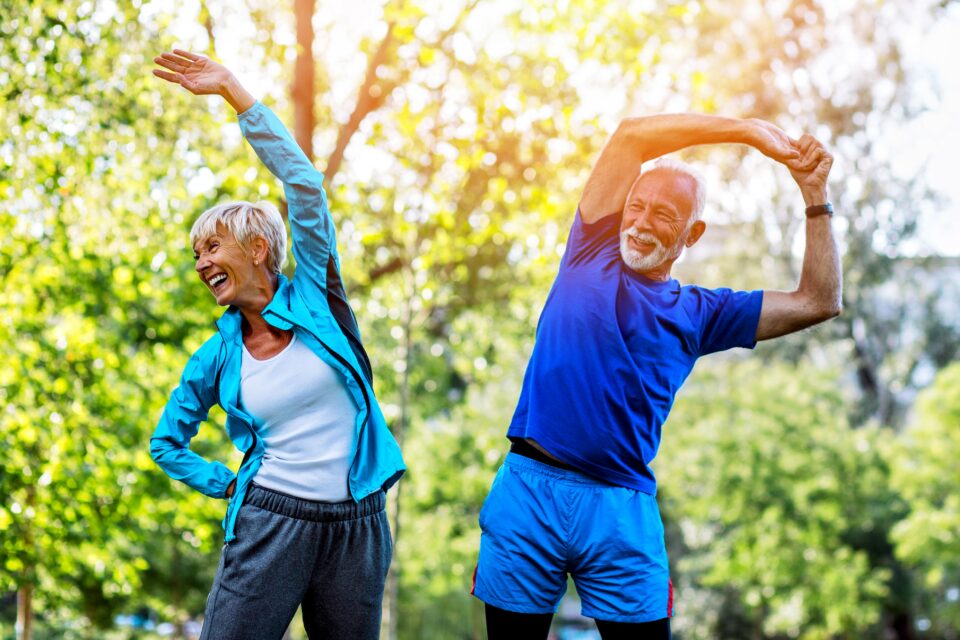 A new study published in the Journal of Neuroscience has found that physical activity in middle and old age dampens inflammation in the brain. This prevents cognitive decline and either decreases the risk of developing medical conditions such as Alzheimer’s disease or at least mitigates some of their worst effects.

By studying 167 people with an average age of 90 at their death, a research team from the University of California, San Francisco (UCFA) found that those who exercised regularly had a lower level of microglia (types of cells that can cause inflammation) activation in the brain.

“Microglia, the brain’s resident immune cells, activate to clear debris and foreign invaders from the brain. But too much activation can trigger inflammation, damage neurons and disrupt brain signaling,” explained study lead author Katlin Casaletto, a neuropsychologist at UCFA. “Exercise helps reduce abnormal activation in animals — but that link hadn’t been established in humans.”

In order to assess the relation between exercise and cognitive functioning in humans, Dr. Casaletto and her colleagues asked the participants to wear activity monitors 24 hours per day for up to ten days before their annual cognitive exams.

After the participants died, the researchers measured microglia activation and several markers of Alzheimer’s disease in their brain tissue (nearly 60 percent of them developed Alzheimer’s by the time of their death), and compared the findings to the level of exercise the participants engaged in earlier.

“Greater physical activity was linked to lower microglial activation,” Dr. Casaletto reported. “This was particularly in the inferior temporal gyrus — a brain region hit hardest by Alzheimer’s. Physical activity had a more pronounced effect on inflammation in people with more severe Alzheimer’s pathology.”

“These are the first data supporting microglial activation as a physiological pathway by which physical activity relates to brain heath in humans. Though more interventional work is needed, we suggest physical activity may be a modifiable behavior leveraged to reduce pro-inflammatory microglial states in humans.”

In future studies, the researchers plan to investigate in more detail how physical activity relates to better cognitive aging and reduced risk of neurodegenerative diseases.