Small mammals of the Anthropocene are deeply altered • Earth.com 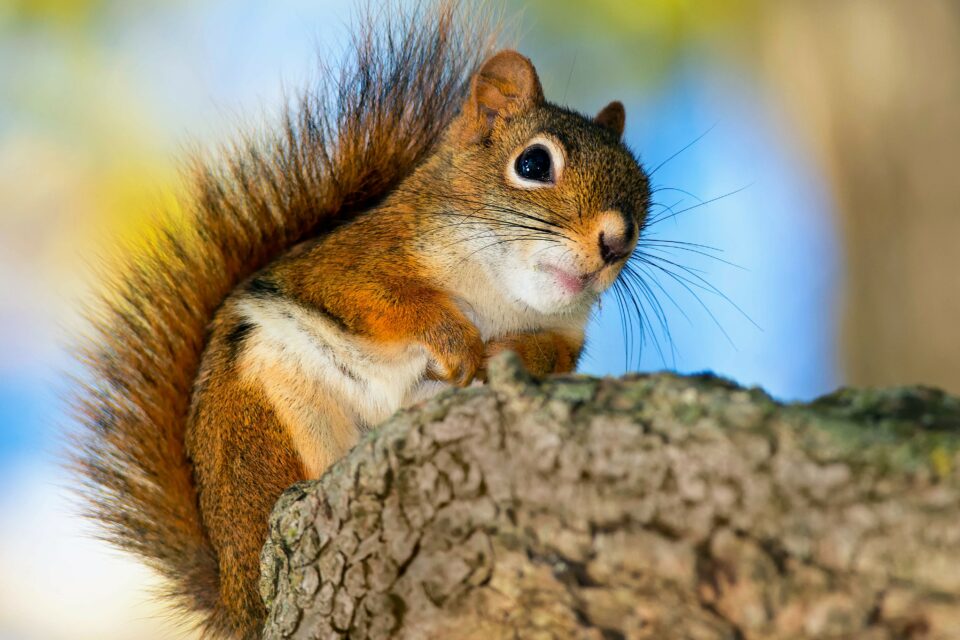 Small mammals of the Anthropocene are deeply altered

The Anthropocene is an unofficial unit of geological time defined as the most recent period in our planet’s history, starting in the 1950s, when human activities began to have a significant impact on the Earth’s ecosystems and climate. During this time, humans have increasingly modified natural landscapes and endangered biodiversity.

According to a new study led by Stanford University, small animal communities from the Anthropocene are less diverse and differently structured than those a few centuries ago, during the Holocene (approximately 500 years ago). Fortunately, the experts found that even small protected spaces can play a fundamental role in conserving native small mammal communities, highlighting their importance for urban conservation projects.

Small mammals such as rats or shrews are excellent indicators of ecosystem health. This is due to their abundant numbers, small individual geographic ranges, habitat specificity, and low extinction rates caused by their high fertility and growth rate.

Luckily, the third finding was much more optimistic: “Our results demonstrate that even a relatively small, protected space can at least partially protect native faunal communities.”

Although previous research has argued that larger protected areas do a better job of conserving biodiversity, this study shows the importance of smaller protected areas in urban environments, where large spaces for conservation are lacking.

“The study shows that the way that we manage lands matters, and that it is not too late to protect our lands in order to protect biodiversity.” However, “while biological preserves can buffer biodiversity change across spatiotemporal gradients of human impact, they cannot completely mitigate the overwhelming signal of the Anthropocene on today’s ecosystems,” Viteri concluded.