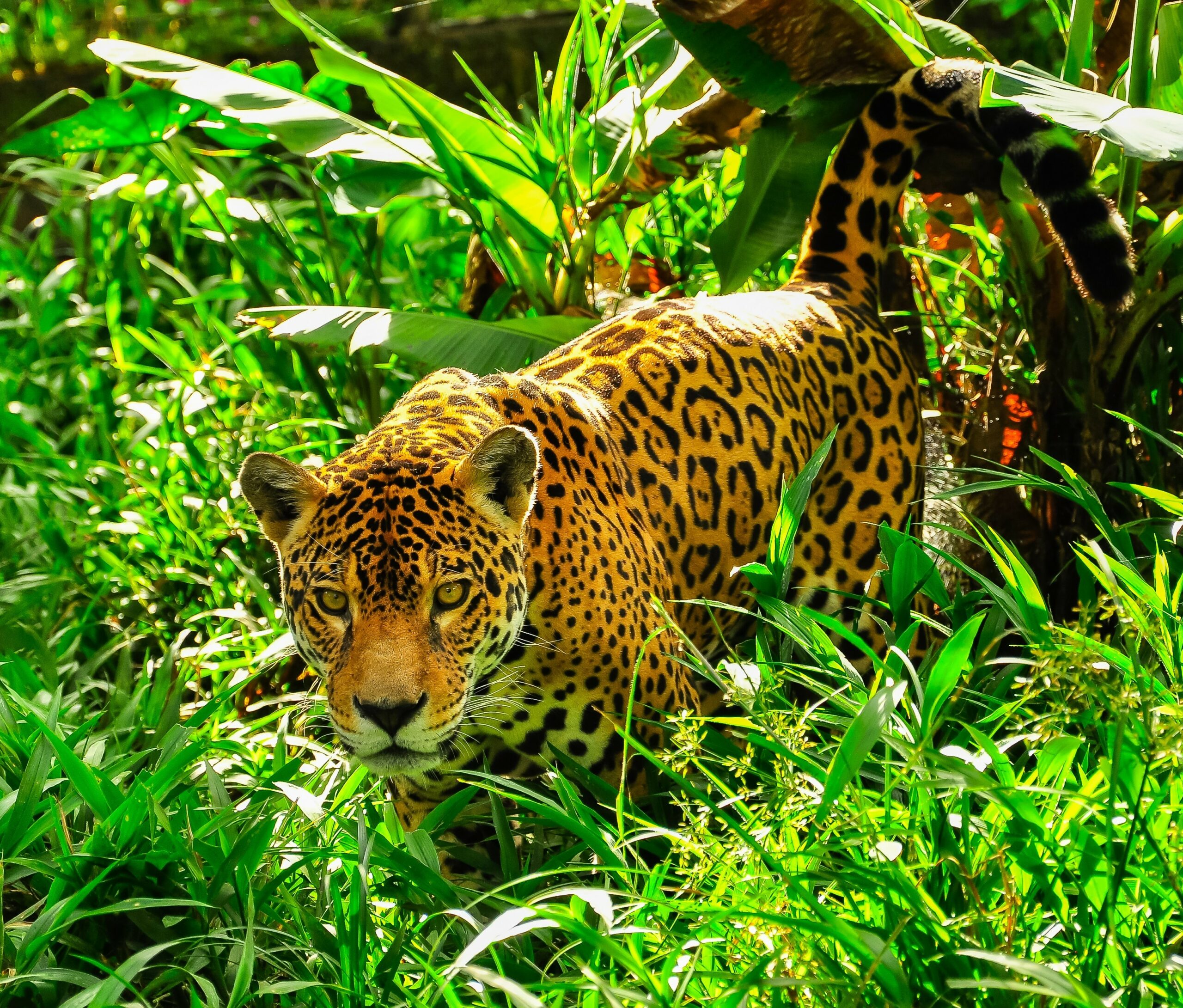 The large-scale study was conducted in Brazil and analyzed 72 wetland lakes in the Amazon, Araguaia, Pantanal, and Paraná regions. The researchers examined humans’ impact on biodiversity. They also investigated how biodiversity levels affect multifunctionality, or the various functions an ecosystem provides.

“This is one of a few studies that demonstrate how human pressures compromise the functioning of wetlands through their negative impact on biodiversity,” said study co-author Dr. Pavel Kratina. “To our knowledge, this work presents the first empirical evidence of a large-scale positive relationship between aquatic biodiversity across multiple organismal groups and multifunctionality of wetlands.”

The researchers found that human activities harm biodiversity, which is detrimental to the functioning of ecosystems. The Paraná wetland, located near a grossly populated area, was the most threatened.

“This high-resolution dataset revealed strong and consistent associations between the diversity of multiple groups of aquatic organisms and wetland multifunctionality,” said Kratina. “These results underline the important role of species richness and functional diversity in driving functioning of Neotropical wetlands.”

The experts also discovered that fish diversity can indicate how well an ecosystem functions. According to Dr. Kratina, the study shows that an increasing human footprint correlates with a decline in species richness and functional diversity.

“Although these indirect negative effects of human pressure were driven by the decline in the diversity of most organismal groups, these effects were strongly mediated by fish diversity, because fish diversity is very important for functioning of wetlands.”