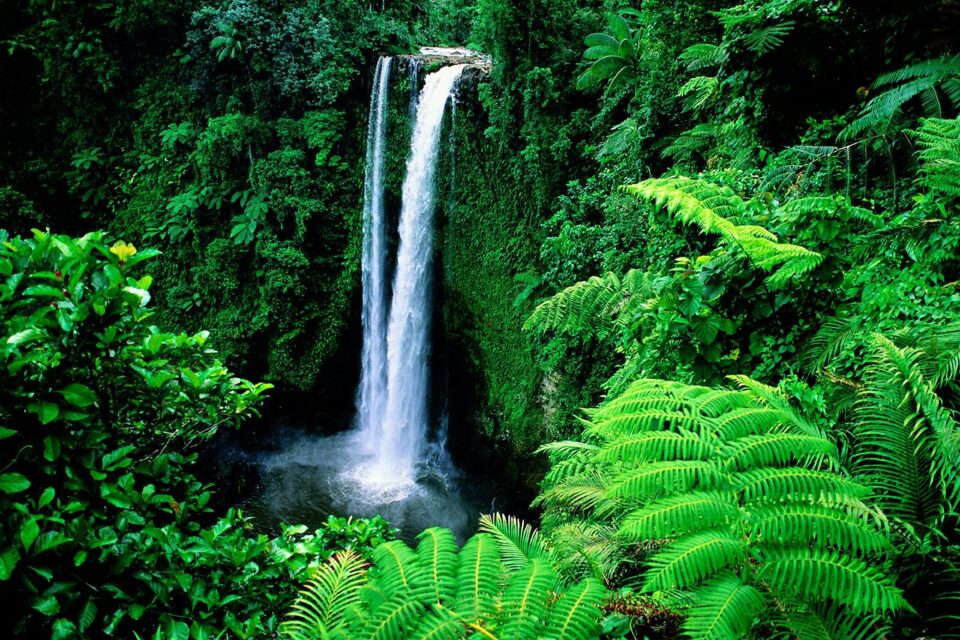 A new study led by the Victoria University of Wellington, New Zealand has found that a Samoan medicinal plant that has been used traditionally to relieve fever, aches, and “ghost sickness” (alleged cases of demonic possession), could be as effective as ibuprofen at stopping inflammation.

This medicine comes from the leaves of the matalafi tree (Psychotria insularum). “Matalafi is used in two ways in Samoa—to treat illnesses attributed to ghosts, and to treat various forms of inflammation,” said study lead author Dr. Seeseei Molimau-Samasoni, a researcher at Victoria University of Wellington, New Zealand, and the Scientific Research Organization of Samoa.

In her doctoral dissertation, Dr. Molimau-Samasoni analyzed the underlying molecular mechanism of matalafi, and continued this research in collaboration with other scientists from Victoria University. They have found that matalafi has an iron homeostasis mechanism of action, interacting with the iron within the cells of the human body, and identified two bioactive compounds – rutin and nicotiflorin – which act to bind iron in a process called iron chelation.

According to the researchers, iron chelators such as matalafi exhibit strong anti-inflammatory activity similar to that of ibuprofen, have the potential to treat iron overload associated with transfusions, and can be used as prospective agents against cardiovascular and neurodegenerative diseases, diabetes, or cancer. Moreover, matalafi leaves could also be used to treat obesity and even COVID-19.

“Our findings also highlighted the sensitivity of the RIM101 gene deletion to the P. insularum homogenate. This gene is a major regulator of lipotoxicity (cell death due to lipid toxicity), which underlies obesity. Also, molecular studies published last year predicted rutin as a strong contender in inhibiting the viral replication of the SARS-CoV-2 virus that causes COVID-19,” explained study co-author Dr. Andrew Munkacsi, a senior lecturer in Biology at the University of Wellington.

“This project is unique in integrating traditional knowledge with different types of biological and chemical methodologies,” said Dr Molimau-Samasoni. “Our research is also remarkable for the integration of the indigenous researcher–community engagement, which has not always been the case with previous studies of Samoan traditional medicine by commercial researchers,” added study co-author Dr Helen Woolner, a biologist at the University of Wellington.