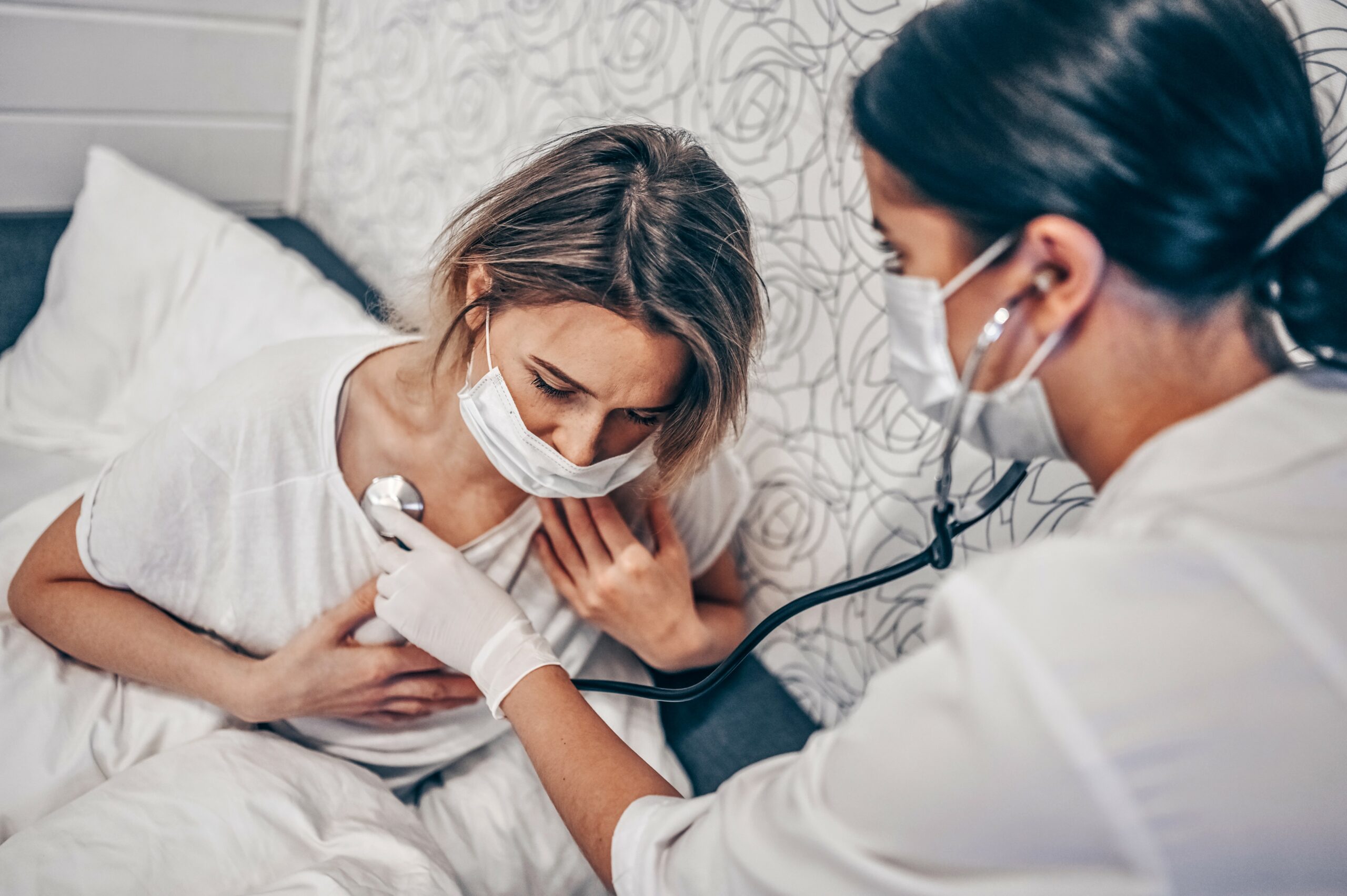 A new study published in the journal The Lancet Global Health has found that fluvoxamine – a cheap, generically available antidepressant – might significantly reduce the risk of severe COVID-19 disease. A trial of 1,500 patients in Brazil showed that those who took this drug were less likely to progress to severe disease and require hospitalization.

Fluvoxamine, sold under the brand name Luvox, is a selective serotonin reuptake inhibitor (SSRI) which is more often used to treat obsessive-compulsive disorders rather than depression. However, it seems to also affect inflammation and reduce blood platelets, which may mitigate the severe clotting effects often caused by coronavirus infections.

“Fluvoxamine may reduce the production of inflammatory molecules called cytokines, that can be triggered by SARS-CoV-2 infection,” said study co-author Dr. Angela Reiersen, an associate professor of Psychiatry at the Washington University in St. Louis.

Dr. Reierson and her colleagues gave 741 participants who were infected with the coronavirus 100 mg of fluvoxamine twice a day for ten days (a treatment which costs approximately $4), and a placebo to the remaining 756 volunteers. Among the patients who received fluvoxamine, only 11 percent needed hospital treatment, compared to nearly 16 percent of those given placebos.

“Given fluvoxamine’s safety, tolerability, ease of use, low cost, and widespread availability, these findings might influence national and international guidelines on the clinical management of COVID-19,” the study authors reported.

Further research is needed to see whether other antidepressants might have similar, or even better effects. For instance, Prozac, or fluoxetine, is also cheap and even more widely available all over the world. According to the researchers, this drug should be the next to be tested for the potential to mitigate severe COVID-19 disease too.

“It is now crucial to establish whether a class effect exists and whether these drugs can be used interchangeably for COVID-19,” the researchers concluded.