Smartphones can be reservoirs of allergens • Earth.com 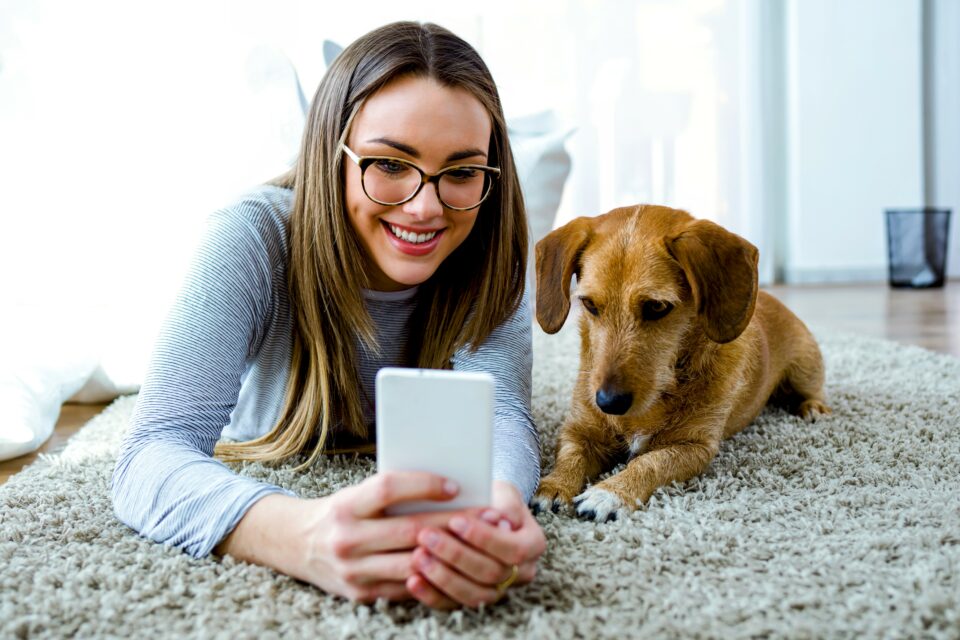 Smartphones can be reservoirs of allergens

According to the 2018 United States Census, over 85 percent of Americans own smartphones. Since these phones are reportedly viewed 14 million times per day by their users, they can become potential receptacles for environmental hazards such as allergens. A new study presented at this year’s American College of Allergy, Asthma, and Immunology (ACAAI) Annual Scientific Meeting in Louisville has found that smartphone screens often contain elevated levels of cat and dog allergens, as well as β-D glucans (BDG) and endotoxin.

The scientists created phone models with a similar size and surface to real smartphones and wiped the models’ surface with electrostatic wipes in order to measure allergen levels. “Smartphones showed elevated and variable levels of BDG and endotoxin, and cat and dog allergens were found on smartphones of pet owners,” reported study lead author Hana Ruran, a research intern at Boston Children’s Hospital.

“BDGs are found in fungal cell walls and have been found in many environments and surfaces causing chronic airway and irritant symptoms – making BDGs a consistent marker to study problematic mold. Endotoxin is a potent inflammatory agent and a marker of exposure to Gram negative bacteria.”

According to the researchers, the chemical from the mixture solutions that can be used for cleaning phone screens (chlorhexidine, cetylpyridinium chloride, tannic acid and benzyl benzoate) could be purchased through laboratory or chemical suppliers, but are not commercially available in similar concentrations used in the study.

“Combination chlorhexidine/cetylpyridinium was the most effective in reducing BDG and endotoxin and combination benzyl benzoate/tannic acid most effectively reduced cat and dog allergens on smartphones,” said co-author Peter Thorne, a professor of Public Health at the University of Iowa.

“The study demonstrates exposure to inhalant allergens and molecules that trigger innate immune reactions from a source most people haven’t considered. If you have allergies or asthma, you may want to think about cleaning your smartphone more often to minimize exposure to these allergens and asthma triggers,” he concluded.