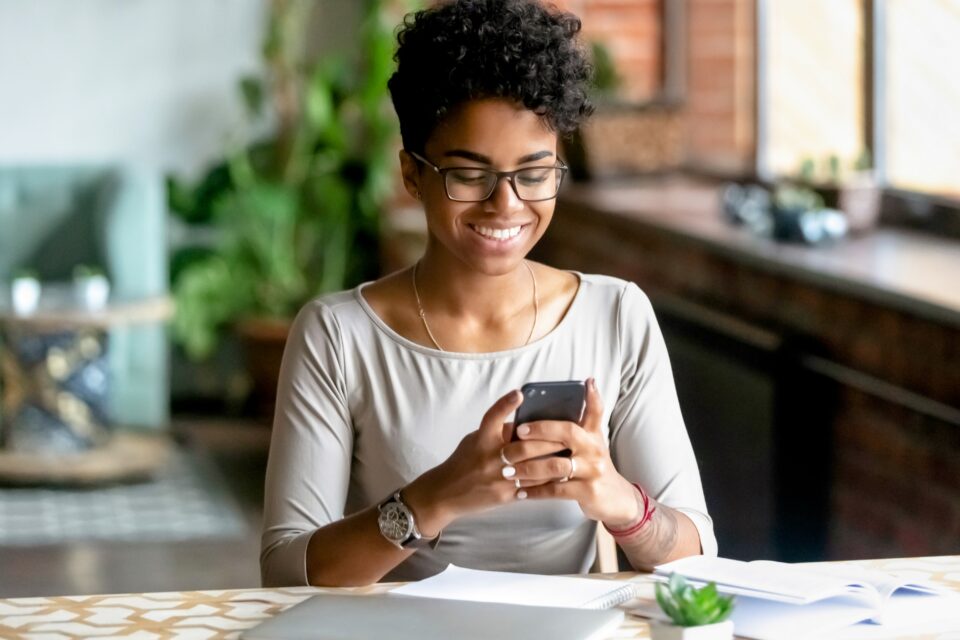 During the last year, people spent an average of 4.8 hours per day on their smartphones, thus nearly a third of their waking hours. Globally, consumers spent 3.8 trillion hours on mobile phones, paid $320,000 on apps every minute, and downloaded over 435,000 apps per minute. These statistics are detailed in a new report from App Annie, the “State of Mobile in 2022.”

By analyzing a vast amount of data, including downloads, consumer spending, and usage estimates, the App Annie company – a leading global provider of mobile data and analytics – has found that smartphones may be the leading technology of the present.

“Mobile is the greatest of all time and the go-to device of the future,’ said Theodore Krantz, CEO of App Annie. “The big screen is slowly dying as mobile continues to break records in virtually every category – time spent, downloads and revenue.”

“Despite access to bigger screens, consumers are still watching content on mobile. Competition is heating up in the space and exclusive content is a way of drawing in new viewers.”

The data revealed that, globally, consumers spent $170 billion on apps (up to 19 percent from 2020), while app downloads have continued increasing at five percent each year, reaching a record of 230 billion in 2021.

The greatest increases were seen in consumer spending on dating apps ($4.2 billion, marking a 55 percent increase from 2019), followed closely by food and drink apps, with a 50 percent yearly increase. Online advertising is also surging, topping $295 billion in 2021 (a 23 percent increase), and heading toward $350 billion within a year.

In terms of user engagement, TikTok, a newly established Chinese social media app, was the standout winner, ahead of previous leaders such as Facebook, Instagram, or WhatsApp. While TikTok and Facebook both registered 19.6 average monthly hours per user in 2021, TikTok witnessed an extraordinary growth, from only 13.3 average monthly hours in 2020.

“2021 was another blockbuster year in mobile, following a pandemic-induced catalyst to mobile habits in 2020. 2022 is set to blow past records in a transformed economy reliant on digital socialization, hybrid work, and entertainment from the palm of your hand. A mobile-first strategy is a prerequisite for success in our transformed economy,” App Annie said.

However, whether we should be as optimistic as this company regarding such life-changing transformations remains an open question. Research into smartphone technology should also take into account their negative impacts, such as the diminished need for real-life interaction, disruption of sleeping patterns, and the emergence or exacerbation of mental disorders, such as ADHD, depression, or anxiety.