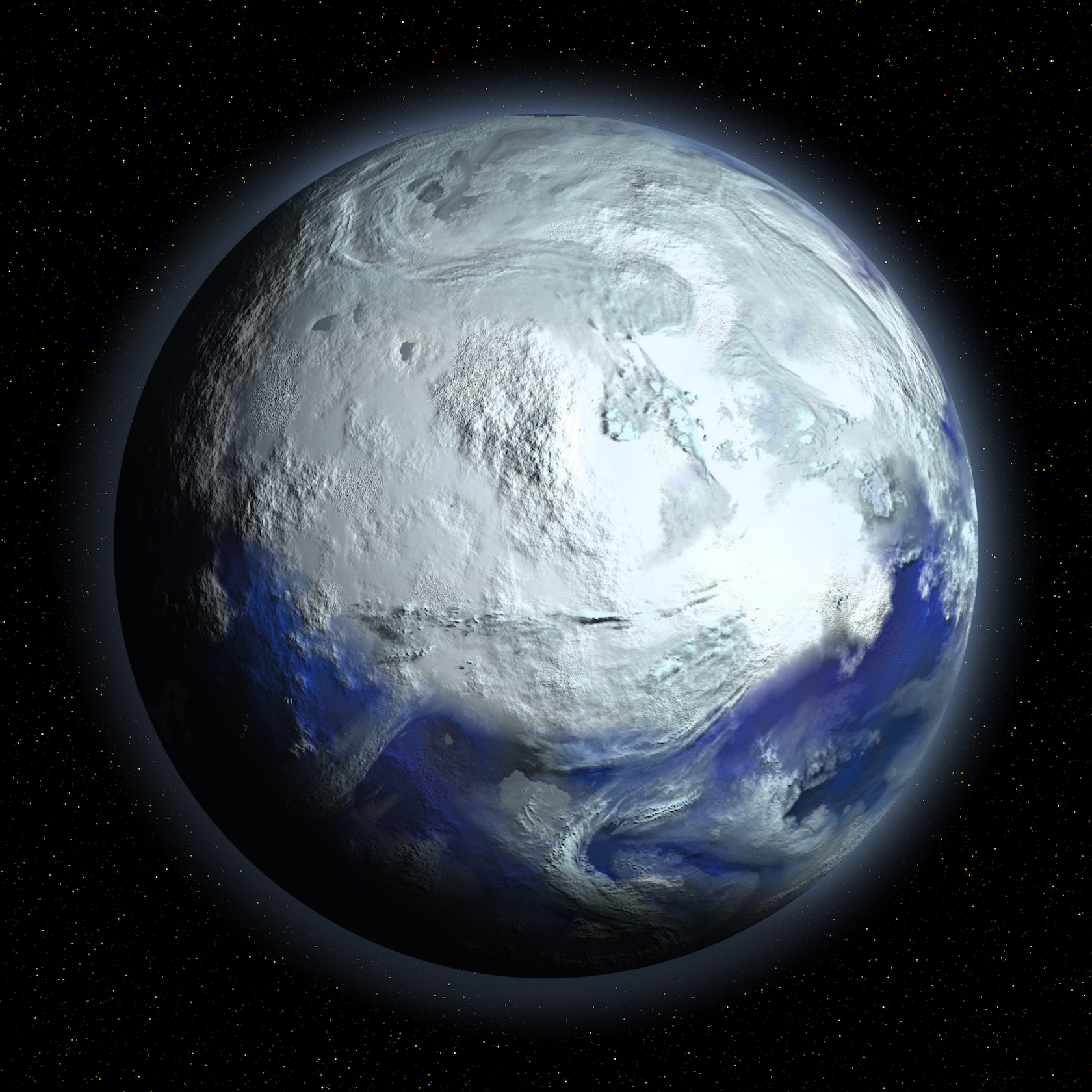 When the Philippines volcano Mount Pinatubo erupted in 1991, it released about 10 million metric tons of sulfur into the atmosphere, reducing global temperatures about one degree Fahrenheit for an entire year. This helps prove the plausibility of such an occurrence triggering the quick glaciation of the Earth some 717 million years ago, according to a study released by Harvard University researchers and published in Geophysical Research Letters. The sudden pole-to-pole freeze, also known as Snowball Earth, happened at about the same time as violent volcanic activity that happened between modern day Greenland and Alaska, said Harvard professors Francis Macdonald and Robin Wordsworth.

Macdonald is the John L. Loeb Associate Professor of the Natural Sciences at the university while Wordsworth is assistant professor of Environmental Science and Engineering at the Harvard John A. Paulson School of Engineering and Applied Science. Neither scientist thought the timing of the two events – the volcanoes and the freeze – was coincidental.

“These types of eruptions have happened over and over again throughout geological time but they’re not always associated with cooling events. So, the question is, what made this event different?” Wordsworth wanted to know.

One major difference was that the sulfur dioxide from the eruptions got into the tropopause – the altitude separating the stratosphere from the troposphere. And this was at a lower height than it is today, due to the era’s cooler climate. At that altitude, the chemical fog was able to remain for about a year.

It’s long been known the effect volcanic activity can have on climate conditions on the ground. But instead of the one-time eruption in the Philippines, this was a 2,000-mile-long chain of volcanoes that were almost constantly erupting. The researchers demonstrated that this constant bombardment of aerosols from the sulfuric dioxide thrown into the air could have had a devastating weather impact after ten years or more.

“Cooling from aerosols doesn’t have to freeze the whole planet; it just has to drive the ice to a critical latitude,” said MacDonald. “Then the ice does the rest.”

The final piece of the puzzle was location. Because of continental drift, the volcanic ring of fire was located near the equator back then, at just the right place to cause maximum damage and create Snowball Earth.

“It’s easy to think of climate as this immense system that is very difficult to change and in many ways that’s true,” said Wordsworth. “But there have been very dramatic changes in the past and there’s every possibility that as sudden of a change could happen in the future as well.”