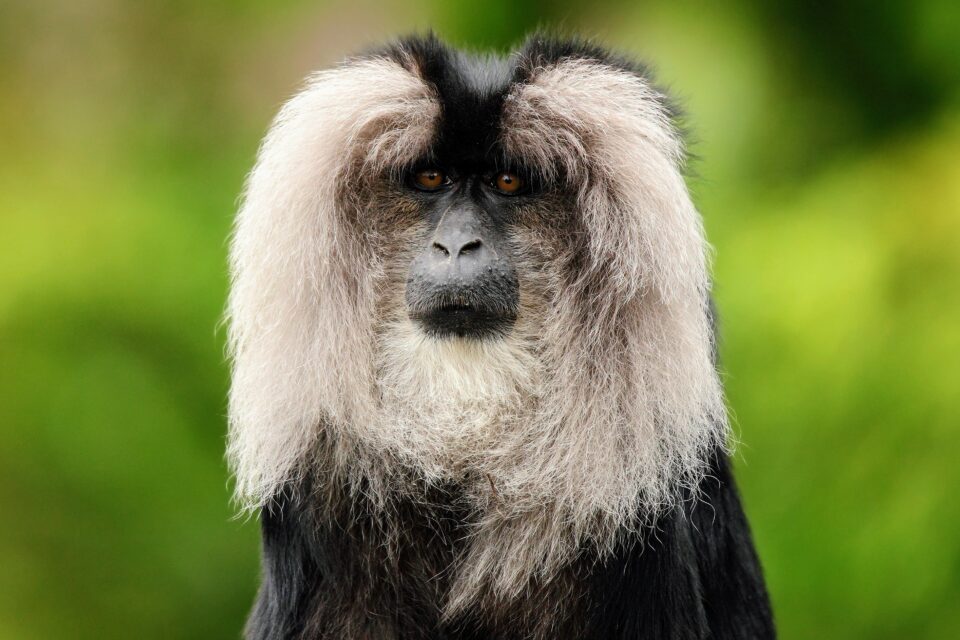 As humans age, maintaining a positive and predictable social environment – such as keeping close ties to family and friends – becomes increasingly important. While some declines in health are inevitable, living in a positive social environment can help stave off some of the key stressors and challenges of aging. Now, with recent technological advances, scientists are beginning to tease out the mysterious relation between the dynamics of one’s social environment and molecular changes in the brain.

However, with human studies difficult to perform and with aging processes protracted over decades during a typical human lifespan, a team of researchers led by Arizona State University (ASU) has turned to some of our closest genetic cousins, nonhuman primates, to better understand how the social environment can alter physiological processes, from the organismal level all the way down to the genes.

“We still don’t have a good handle on how our social environment can ‘get under the skin’ to affect our bodies and brains, but a lot of recent work has pointed to changes at the level of gene regulation–how our genes are turned on and off,” said study senior author Noah Snyder-Mackler, an expert in neurodegenerative diseases at ASU.

The scientists focused on rhesus macaques, which exhibit some of the same age-related changes as humans, including declines in bone density and muscle mass, immune system changes, and impairment of behavioral, sensory, and cognitive function. By building upon over 15 years of research on the interactions between social behavior, genetics, and the brain in a group of macaques from Puerto Rico, the experts found that females with a higher social status had younger, more resilient molecular profiles, suggesting a critical link between the social environment and brain health.

The researchers generated comprehensive gene expression datasets from 15 different regions of the brain, while also investigating in greater detail a specific area of the brain – the dorsolateral prefrontal cortex – which is known to be associated with memory, planning, and decision making. The analyses revealed strong correlations between markers of aging and social adversity, as well as parallels between macaque and human gene expression signatures of age. However, there were also some important differences between the molecular profiles of humans and macaques, suggesting that there may be root causes of some neurodegenerative diseases that are unique to humans.

“This suggests that, while neurodegeneration pathways in humans differ from macaques in their age profiles in some regions, they still exhibit strong overlap with social adversity, paralleling epidemiological links in humans between social adversity and neurodegenerative diseases,” said study co-author Alex DeCasien, a biological anthropologist and evolutionary neuroscientist at the National Institute of Mental Health.

“Evidence in humans and other social species suggests that variability in the risk, onset, and progression of age-related morbidities is explained in part by variation in social adversity. In female macaques, for instance, low social status is associated with increased mortality, and its effects on immune cell gene expression is similar to gene expression signatures of aging in humans,” Snyder-Mackler concluded.