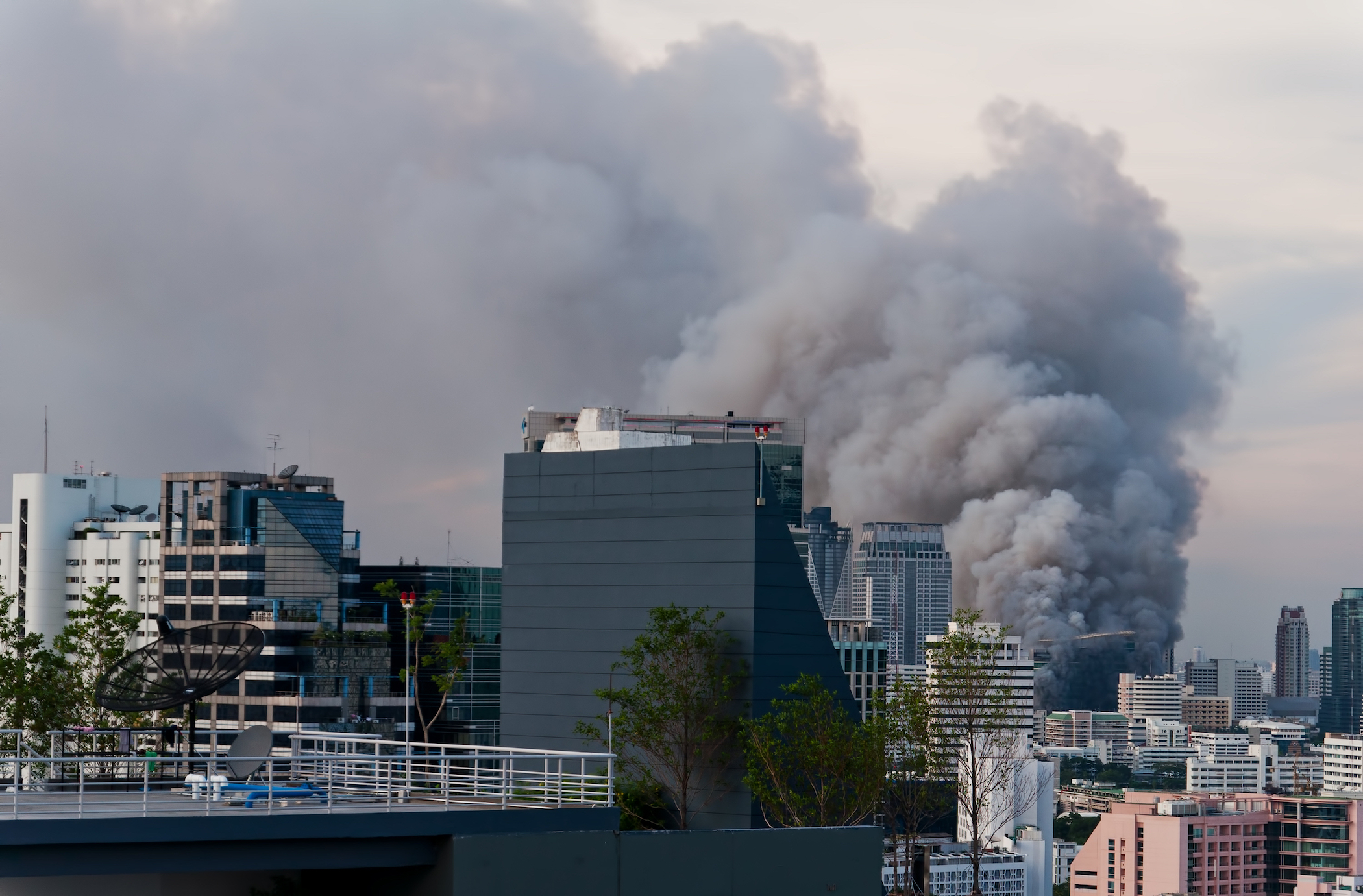 Social media is helping communities manage fires. When people catch a glimpse of fire or see smoke in the air, they often rush to social media to report it. Atmospheric scientists from Colorado State University decided to take advantage of this fact and use Facebook as a resource to help develop new ways to monitor and improve air quality.

The study, led by research scientist Bonne Ford, found a strong association between the numbers of Facebook posts about visible smoke and the estimates of smoke exposure projected by commonly used methods. Satellite observations, chemical transport models, and surface particulate matter measurements are all tools used to locate areas which are susceptible to harmful smoke.

“We have monitoring systems, but monitors can be sparse in different places,” Ford said. “In our group, we’ve been trying to combine a whole bunch of methods, models and observations to look at smoke exposure. And we thought, ‘it would be really great if people could just tell us when they are exposed to smoke. Well, what about social media?'”

The team enlisted the help of research scientist Moira Burke at Facebook for the study. They focused on Facebook users who posted between June and October about wildfire smoke and air quality. The scientists were able to collect data about when and where users posted about smoke without disclosing their identities.

The researchers created daily maps that represented the numbers of Facebook posts and compared them with data maps of standard smoke monitoring systems. They found a strong correlation between the data collected from Facebook and surface monitors, which sense smoke and other particles such as PM2.5 in the air. PM2.5 is of particular concern to scientists due the fact that inhaling it can cause serious health problems.

The scientists hope their research will lead to the development of new methods to assess smoke exposure. They will continue to evaluate whether Facebook data may help improve the efficiency of existing smoke monitoring methods. The study is published in Atmospheric Chemistry and Physics.