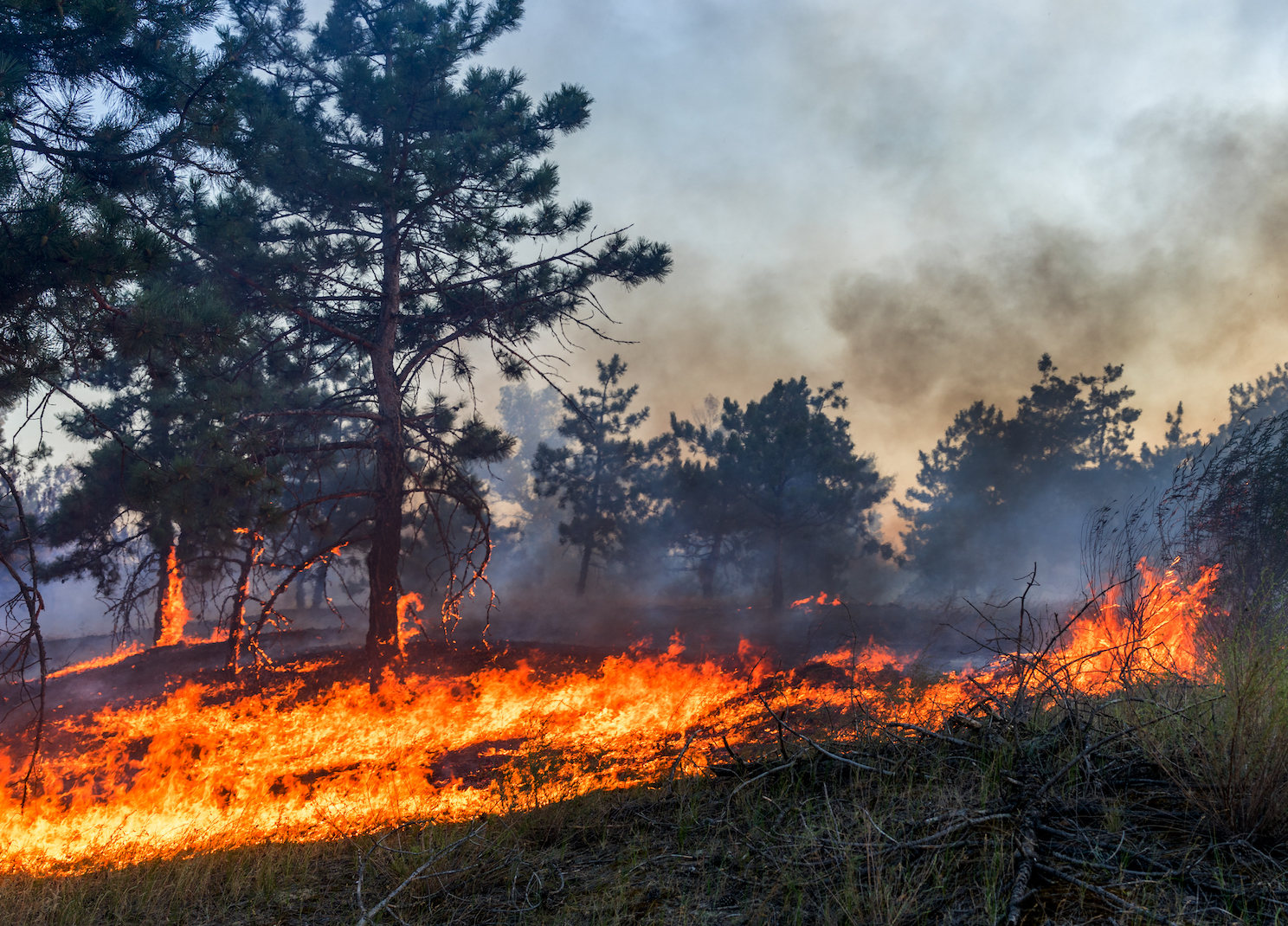 A new study suggests that management agencies are using an outdated method of calculating soil moisture for wildfire risk assessments.

The Keetch-Byram Drought Index (KBDI) was developed in 1968 to estimate the likelihood of wildfire based on drought conditions such as the availability of soil water. Researchers in Oklahoma have determined KBDI is no longer the most reliable technique for determining soil moisture, as tools are now capable of producing detailed measurements.

Using KBDI, soil moisture is approximated by precipitation and estimated evapotranspiration. Meters and sensors are available that can measure soil moisture more accurately as a fraction of available water capacity (FAW). Despite this fact, many agencies are still using KBDI to rate fire danger levels.

Using statewide data, researchers in Oklahoma compared the relationships of FAW and KBDI with wildfire incidents and found that FAW was consistently better than KBDI.

For example, soil moisture conditions with a higher chance of producing large wildfires during growing seasons were more narrowly defined by FAW. Regression models based on FAW more frequently predicted days with large fires. FAW also delivered more time to prepare for wildfire, as alerts for the potential of extreme wildfire could be given earlier with FAW than with KBDI.

The findings of the study indicate that FAW is a much more reliable resource than KBDI for establishing soil water levels and assessing fire risk based on soil moisture. The authors express an urgent need for land management agencies in Oklahoma to stop relying on KBDI.

The report is published in the Soil Science Society of America Journal.