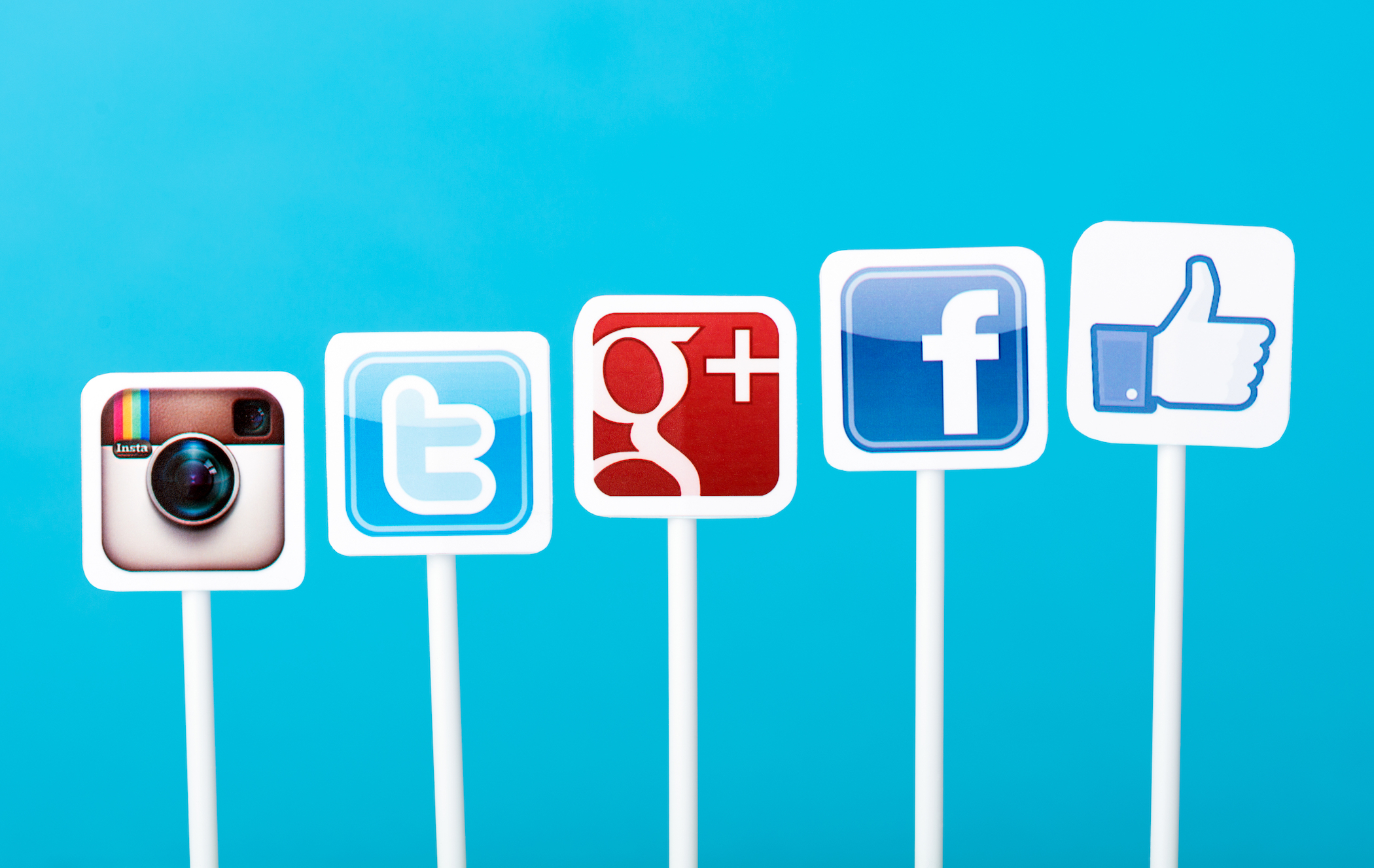 Fishing for “likes” on social media could indicate low self esteem, a new preliminary study says.

Also, likes don’t make people feel better about themselves or improve their mood if they are down, said the study, led by Dr Martin Graff from University of South Wales.

Questionnaires provided to 340 participants on Twitter and Facebook asked them to say how much they agreed or disagreed with statements such as “’the attention I get from social media makes me feel good” or “I consider someone popular based on the amount of likes they get.”.

Participants who said they went out of their way to get more likes such as asking others or paying, were more likely to have low self-esteem and be less trusting, the study found. The same was true of those who admitted deleting posts or choosing their profile based on the number of likes it received.

“The proliferation of social media use has led to general concerns about the effects on our mental health,” Graff said. “Although this is just a relatively small-scale study the results indicate that the ways we interact with social media can affect how we feel and not always positively.”

The study is scheduled to be presented at the British Psychological Society’s Annual Conference in Brighton, United Kingdom.