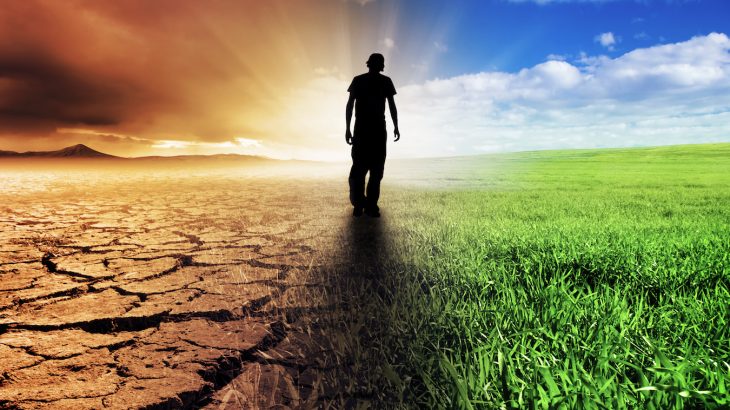 A new study has found that political anonymity may be the best way to foster the spread of accurate information, encourage productive interactions, and reduce polarization on social media

It’s no secret that social media played a large role in the spread of misinformation which influenced the 2016 presidential election.

Now, new research shows that there may be a way to use social media to be beneficial and productive, provided you keep party affiliation out of the equation.

Researchers from the University of Pennsylvania conducted a study asking both Democrats and Republicans to interpret Arctic sea ice data and graph released by the National Aeronautics and Space Administration (NASA) in 2013.

“NASA found, to its dismay, that a lot of people were misinterpreting the graph to say that there would actually be more Arctic sea ice in the future rather than less,” said Douglas Guilbeault, a member of the research team. “Conservatives, in particular, were susceptible to this misinterpretation.”

The researchers wondered to what extent social media might influence an individual’s interpretation particularly given how politically charged social media is today.

“New scientific information does not change people’s minds. They can always interpret it to match their beliefs,” said Damon Centola, the leader of the study. “But, if you allow people to interact with each other in egalitarian social networks, in which no individual is more powerful than another, we find remarkably strong effects of bipartisan social learning on eliminating polarization.”

Next, the researchers gave some study participants the opportunity to interact on an experimental social media platform specifically created by the research team.

To test how much political polarization influences an individual’s ability to subjectively look at climate change research, the researchers split the participants into three groups on the social media platform.

When political affiliation was kept anonymous and the participants were simply sharing their opinions on the data, 88 percent of Republicans and 86 percent of Democrats figured out the sea-ice levels were dropping.

Some of the participants were not allowed to interact on the social media platform and their final responses stayed true to the earlier survey answers with many still misinterpreting the graph.

“We all expected polarization when Republicans and Democrats were isolated,” said Centola. “But we were amazed to see how dramatically bipartisan networks could improve participants’ judgments. But the biggest surprise–and perhaps our biggest lesson–came from how fragile it all was. The improvements vanished completely with the mere suggestion of political party.”

The results show how influential political party affiliation is in our society. However, the researchers say that the study shows promise and that people are more open-minded when politics are kept out of the picture in terms of understanding climate change research.

“Most of us are biased in one way or another,” said Centola. “It’s often unavoidable. But, if you eliminate the symbols that drive people into their political camps and let them talk to each other, people have a natural instinct to learn from one another. And that can go a long way toward lessening partisan conflict.