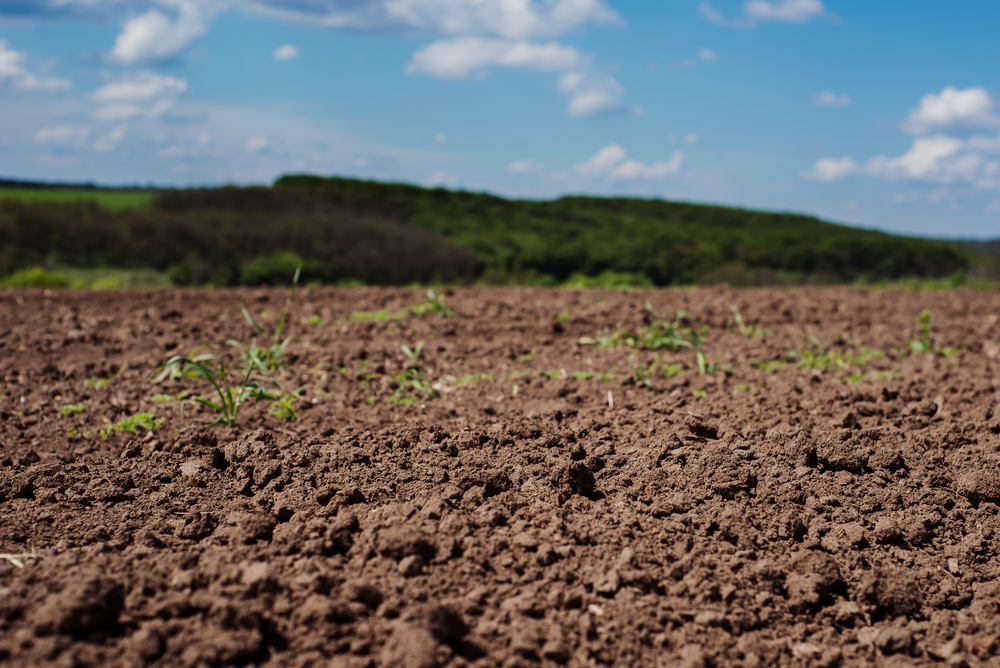 There is a developing potential that soil causes climate change, which could become a major source of carbon dioxide if humans continue to utilize and change the land at the same rate they currently do.

Until now, soil has had the opposite effect, absorbing carbon dioxide and thereby countering the effects of climate change. But scientists in France have found that about 25% of the carbon found in soil could be released into the atmosphere over the course of the next century.

A report was published in the journal Scientific Reports in which scientists from the University of Exeter write that changing climate conditions and warming temperatures over the next century will make the soil less capable of storing carbon. Meanwhile, humans continue using the land, causing the soil to lose its stored carbon.

Soil that loses its carbon not only releases carbon dioxide into the air, it becomes less capable of producing food and storing water, which in turn could result in increased risk of erosion and flood damage.

Experts used France as a case study, combining soil carbon and land-use models with climate change predictions. The study found that most land will be subject to significant losses of soil carbon in the next 100 years. Only land converted into grass or forest results in additional stored carbon.

Dr. Dominique Arrouays of the French National Institute for Agricultural Research put it simply: “Purposive, targeted land use and agricultural practice changes would be needed if climate change mitigation is to be maximized. Therefore, the efforts to enhance carbon sequestration in soils, as proposed by France during the COP21, should be promoted immediately.”