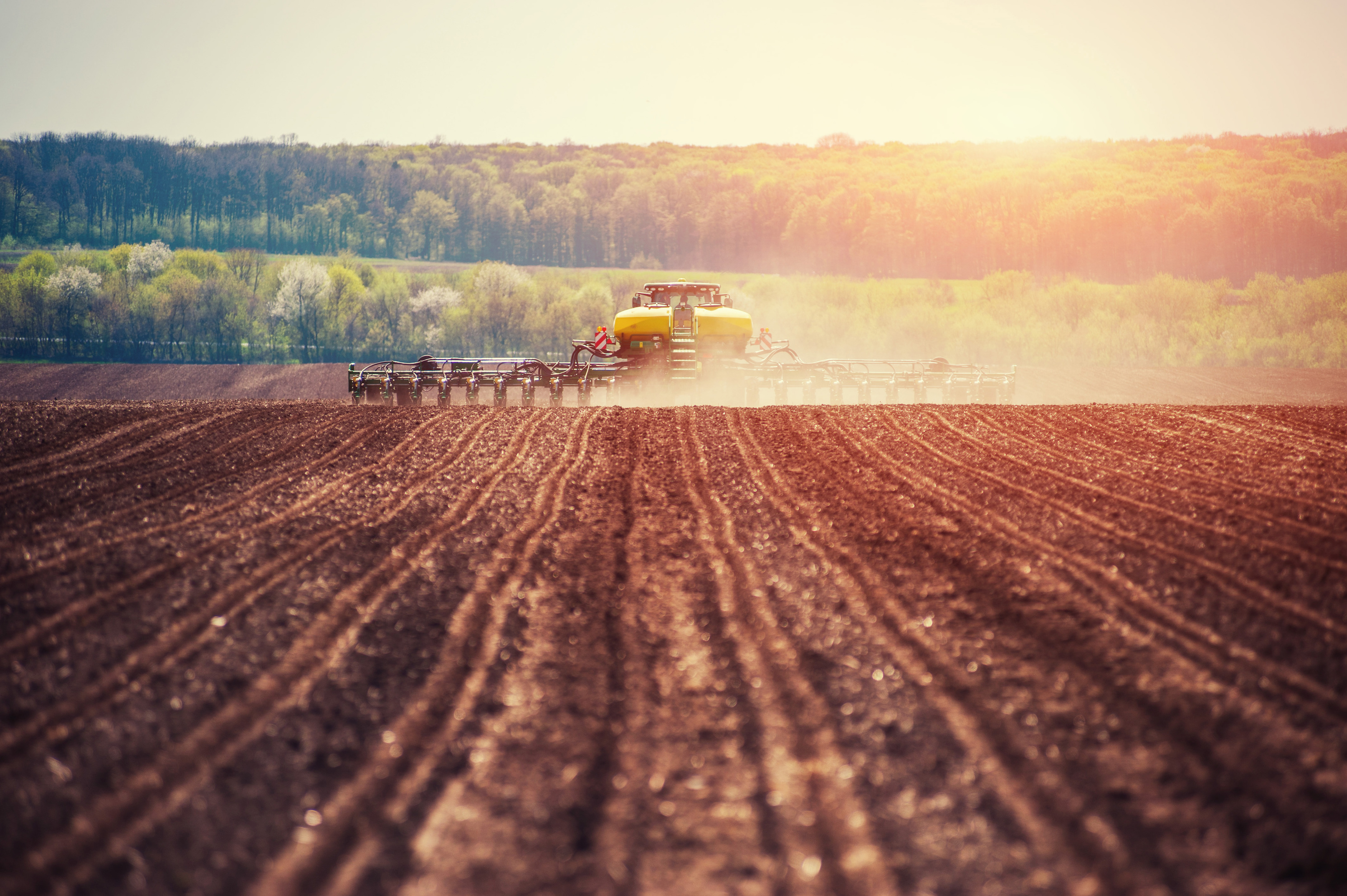 We already know that CO2 stored in soil is a major contributor to carbon release into the atmosphere. In fact, the soil contains more than three times the amount of carbon than what’s found in the atmosphere at any one time.

What researchers conducting soil warming experiments for the U.S. Department of Energy’s National Laboratory found was that microbes break down the soil at a faster rate when warmed and that the added heat most affects deeper soil. What this could say about the future is that, as climate change continues to intensity, it might lead to a faster rate of CO2 release from soil and act as a sort of feedback loop to further intensify the effects of climate change.

Soil warming experiments have been conducted before, but this was the first that tested warming conditions on much lower soil depths. The researchers surrounded soil plots with heating cables buried more than two meters below the surface of the plots. Half the plots were heated 4 degrees C – replicating the predicted level of temperature increase by the year 2100 – for two years while the other half were left unheated.

What they found was that the heated plots resulted in between 34 and 37 percent more carbon release than the unheated plots. Furthermore, 40 percent of the increase came from soil more than 15 centimeters down. And it’s estimated that soil below 20 centimeters down contribute more than half of the planet’s soil organic carbon.

“There’s an assumption that carbon in the subsoil is more stable and not as responsive to warming as in the topsoil, but we’ve learned that’s not the case,” said study co-author Margaret Torn. “Deeper soil layers contain a lot of carbon, and our work indicates it’s a key missing component in our understanding of the potential feedback of soils to the planet’s climate.”

The research was reported in the March issue of the journal Science.