One in six deaths in 2019 was caused by pollution • Earth.com 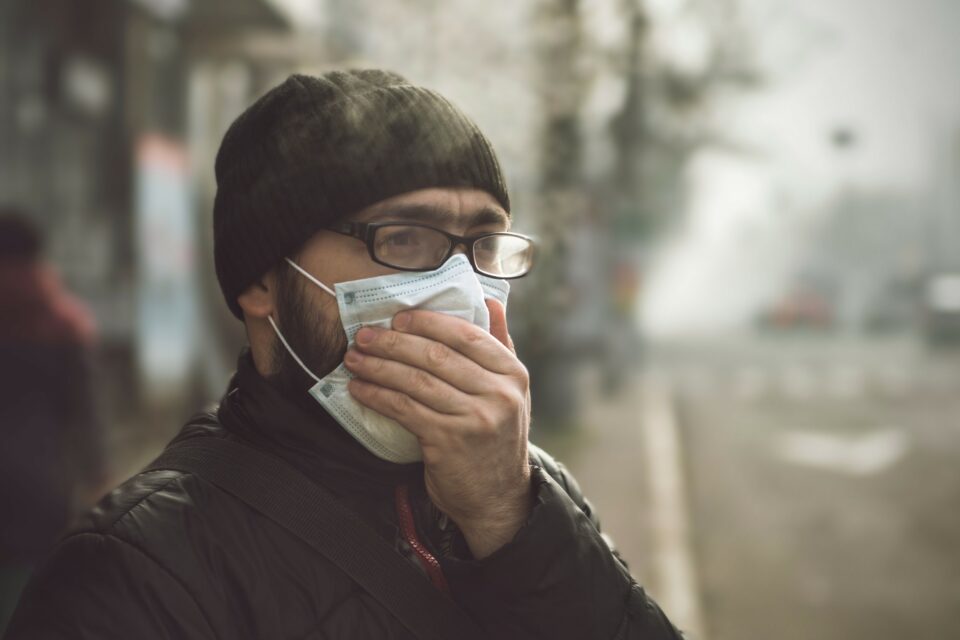 The most recent update of The Lancet Commission on Pollution and Health has revealed that nine million people died from causes attributable to pollution during 2019, which is equivalent to one out of every six deaths in that year. Even more sobering is the fact that this of deaths number has hardly changed since the last survey, conducted in 2015.

The previous Lancet report on pollution and health used data from the 2015 Global Burden of Disease (GBD) study. That analysis found that pollution was responsible for an estimated nine million deaths – 16 percent of all deaths globally. The new report provides updated estimates for the health effects of pollution, based on the most recently available 2019 GBD data.

The experts determined that, although the number of deaths from pollution sources associated with extreme poverty (such as indoor air and water pollution) have decreased, these reductions are offset by increased deaths attributable to industrial contaminants (such as ambient air and chemical pollution).

“The health impacts of pollution remain enormous, and low- and middle-income countries bear the brunt of this burden. Despite its enormous health, social and economic impacts, pollution prevention is largely overlooked in the international development agenda,” said Richard Fuller, lead author of the report. “Attention and funding has only minimally increased since 2015, despite well-documented increases in public concern about pollution and its health effects.”

“Pollution is still the largest existential threat to human and planetary health and jeopardizes the sustainability of modern societies. Preventing pollution can also slow climate change – achieving a double benefit for planetary health – and our report calls for a massive, rapid transition away from all fossil fuels to clean, renewable energy,” said co-author Professor Philip Landrigan, director of the Global Public Health Program and Global Pollution Observatory at Boston College.

Overall, deaths from modern pollution have increased by 66 percent in the past two decades, from an estimated 3.8 million deaths in 2000 to 6.3 million deaths in 2019. Figures on deaths from chemical pollutants are likely to be underestimates as only a small number of manufactured chemicals in commerce have been adequately tested for safety or toxicity.

Further analysis of the trends showed that deaths from traditional pollution (household air pollution from the use of solid fuels, and unsafe water) have decreased since 2009. This was most evident in Africa, where improvements in water supply and sanitation, enhanced availability of antibiotics and treatments, and cleaner fuels have had a positive impact.

However, this reduction has been offset by a substantial increase in deaths from exposure to industrial pollution – such as ambient air pollution, lead pollution, and other forms of chemical pollution – across all regions over the past 20 years. This is especially the case in Southeast Asia, where rising levels of industrial pollution are combined with aging populations and increasing numbers of people exposed.

The excess deaths due to pollution have had an economic impact, leading to losses totaling US$ 4.6 trillion in 2019, a sum that equates to 6.2 percent of global economic output. The study also notes the deep inequity of pollution’s impact, with 92 percent of pollution-related deaths, and the greatest burden of pollution’s economic losses, being recorded in low-income and middle-income countries.

The study authors make eight recommendations for improving the situation. These include the establishment of an independent, intergovernmental science/policy panel on pollution, in addition to increased funding for pollution control from governments, independent, and philanthropic donors, and improved pollution monitoring and data collection.

The experts also suggest that international organizations need to establish a better connection between science and policy for pollution, like those for climate and biodiversity, initially for chemicals, waste, and air pollution.

“Pollution has typically been viewed as a local issue to be addressed through subnational and national regulation, or occasionally with regional policy in higher income regions. However, it is clear that pollution is a planetary threat, and that its drivers, dispersion, and health impacts transcend local boundaries and demand a global response. Global action on all major modern pollutants is needed.”

The research is published in the journal The Lancet Planetary Health.