Soil from anywhere in the world has this in common • Earth.com 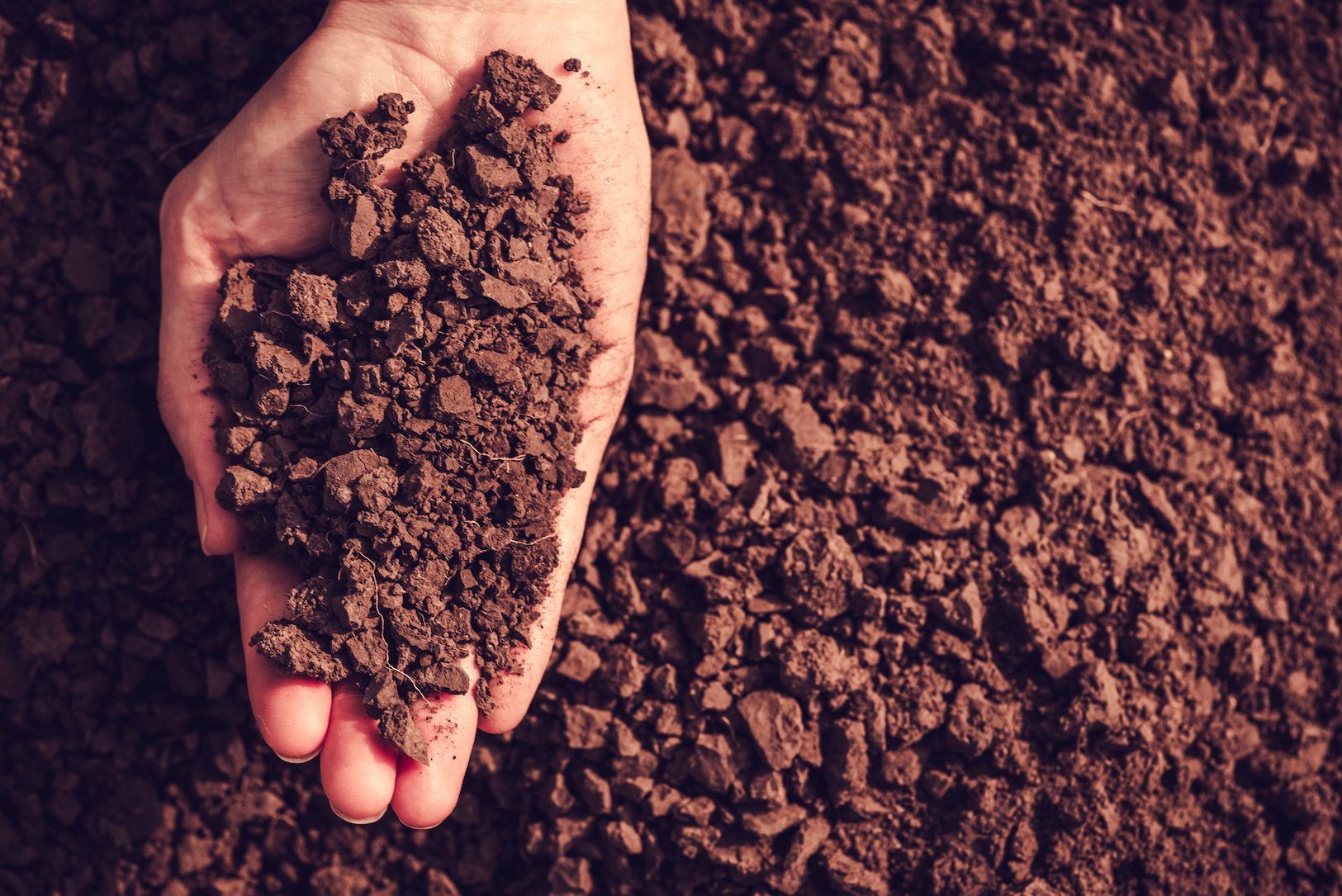 Soil from anywhere in the world has this in common

Researchers at the Netherlands Institute of Ecology and The University of Manchester are testing soils from all over the world to explore their microbial content. In the first study of its kind, the scientists are using DNA sequencing to find out exactly what makes a soil, soil.

The research team, comprised of 36 scientists from across the globe, analyzed ecological patterns on soil from 21 countries. Altogether, they examined 1,900 soils which contained over 8,000 bacterial groups.

The study revealed that some groups of bacteria are always present in soil, no matter where it is on the planet. Other groups, however, appear much less often. The researchers explained that there is a lot that can be learned from these less common groups of bacteria, such as what makes certain soils more fertile than others.

Study co-author Dr. Kelly Ramirez said,”When we see a cactus, we know we are in a desert, when we see a palm tree we know we are in the tropics, and when we see a grass we could be almost anywhere. This same idea, that species indicate a habitat, is true for soils, but instead of using plants we use soil bacteria. But if you were to pick up a handful of soil from your garden, from a forest, or even a meadow it would probably be hard to tell the difference.”

Nonetheless, the microbial communities that are contained within the world’s soils are more diverse and have more individuals than any other species in existence. This microbial content can tell us a lot about the origins of the soil. Study co-author Dr. Franciska de Vries explained that the study aimed to consolidate all of the data on these important bacteria from studies all over the world.

Dr. Chris Knight, an expert in microbial and computational modelling, used a technique that could accommodate thousands of bacterial species. This strategy allowed the team to evaluate all of these species and match them to various environmental factors and to each other.

“What resulted was a new and clearer picture of the roles of particular groups of bacteria in shaping communities of soil bacteria,” said Dr. Knight. “Some bacteria are common, but how many turn up in any particular soil has more to do with the details of how they were measured than any real differences among soils. Some are so rare that you only ever see them in a handful of soils of any sort, which doesn’t say much. But in between there are informative families of bacteria that indicate real differences among types of soil.”

The study is published in Nature Microbiology.