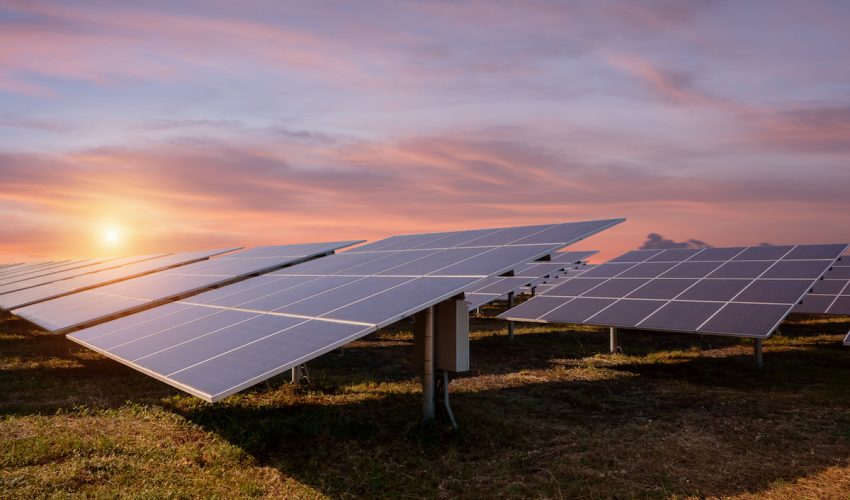 Solar industry financialization may have cost U.S. a global share

A new study from the American Association for the Advancement of Science reports that the increasing role of the United States’ financial sector in the country’s emerging solar market in the 1980s and 1990s might have actually significantly impaired the solar industry.

At that time, the financial sector was shifting in focus from technology investment to speculating on future markets. Max Jerneck explains that as American conglomerates bought up small firms at the forefront of solar technology, less money was invested in improving the technology and was instead directed towards enriching managers and investors.

This conflict ultimately led to a disconnect between the solar industry and its financial stakeholders, which eventually resulted in the dismantling or selling of solar divisions across the country.

The consequence of this was that – between 1978 and 2005 – the American share of the global solar market dropped from 95% to about 9%. Sure would be nice to have that back.

By contrast, Japan – with an economy about half the size of the U.S. – had about a 50% global share of the solar industry by 2005. So why were they able to flourish as the U.S. fell apart?

Jerneck believes their success is due to their strong hold on semiconductor and electronics markets when the industry was in its infancy, which progressed without interference of corporate governance looking to make a quick buck.

In Japan, manufacturers were shielded from the type of financial turbulence that was occurring in the U.S. at the same time. Investment into manufacturing was expanded and Japan’s share of the market grew.

With environmental regulations and alternative energy in the news so often these days, this study is also an important look into carbon mitigation strategies. Jerneck finds that while a carbon tax could make low carbon industries – such as solar – more competitive, many companies will end up failing, as innovation is always uncertain.

In other words, a simple carbon tax isn’t enough to make these new technologies competitive in the U.S. market. Instead, this study advocates for policies that bring productive and financial capital together in order to improve the future of the alternative energy industry.