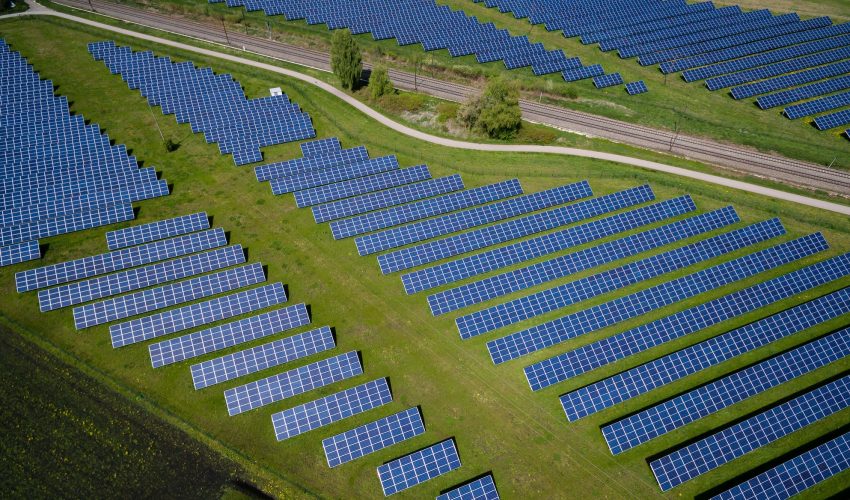 Solar power is quickly becoming a dominant energy source, rising above all other renewables, nuclear, and fossil fuel energy combined in global investments in 2017.

The findings show that solar dominated global investments and, although a long way off from supplying enough energy to power all the world’s grids, has significant potential for both economic and environmental sustainability.

“The extraordinary surge in solar investment shows how the global energy map is changing and, more importantly, what the economic benefits are of such a shift,” said Erik Solheim, the head of UN Environment. “Investments in renewables bring more people into the economy, they deliver more jobs, better quality jobs, and better-paid jobs. Clean energy also means less pollution, which means healthier, happier development.”

98 new gigawatts of new solar power projects were installed around the world in 2017, which was more than any other power generating technology including other renewables.

One of the report’s key findings was that China was the leading location for renewables, as 53 gigawatts were added in the country. This accounts for 45 percent of the global total of added solar projects worldwide.

Australia, Mexico, and Sweden were also listed in the report with increased investments in solar power throughout the year.

Conversely, investments in the United States and Europe declined.

“In countries that saw lower investment, it generally reflected a mixture of changes in policy support, the timing of large project financings, such as in offshore wind, and lower capital costs per megawatt,” said Angus McCrone, the lead author of the report.

Overall though, solar investments rose considerably and 2017 marked the eighth year in a row where global investments in renewables exceeded $200 billion.