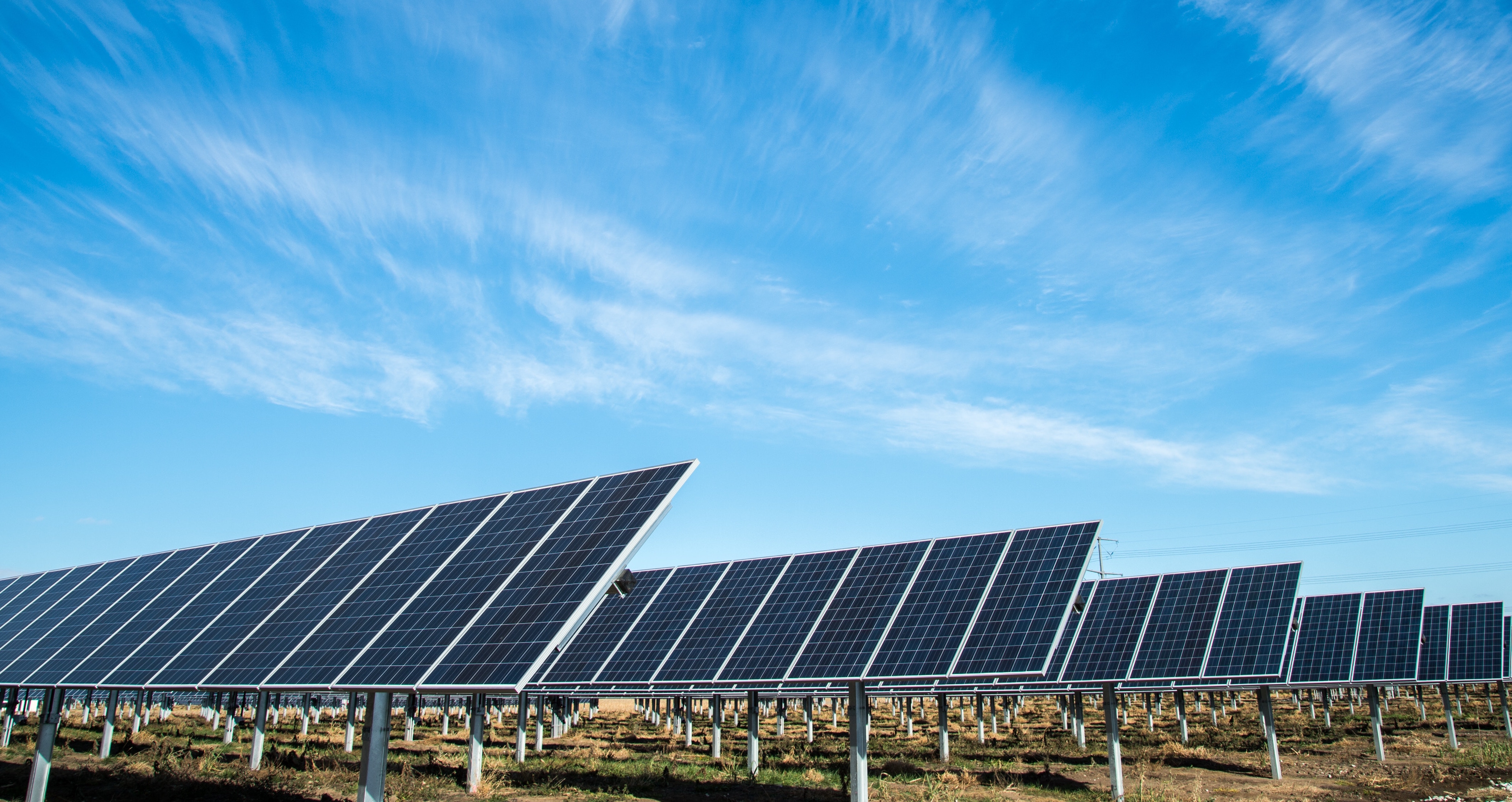 Backed by the Japanese tech investor Softbank, the initiative will require a $200 billion dollar investment in order to be completed by 2030. The solar farm would nearly triple the current solar generation capacity of Saudi Arabia, which is currently at 77 gigawatts.

Saudi Arabia’s Crown Prince Mohammed bin Salman is also backing the project, as part of his strategic plan to modernize the country’s economy, Vision 2030. The Prince has stated that he strives to free his country from its dependency on oil.

A power station of this magnitude would not only help to facilitate Saudi Arabia’s transition from oil-fired power plants to renewable energy, but would also create an excess of oil that could be sold to other countries – resulting in billions of dollars of revenue.

In addition, the power plant would create tens of thousands of jobs, further boosting the economy.

“It’s a huge step in human history,” said Prince Mohammed bin Salman. “It’s bold, risky, and we hope we succeed in doing that.”

According to Quartz, the solar farm would cover an estimated 5,000 square kilometers if completed, which is an area larger than any of the world’s most sprawling cities. The news outlet derived this estimate by calculating the size of one of the world’s largest solar power plants in India, which covers about 24 square kilometers.
—
By Chrissy Sexton, Earth.com Staff Writer