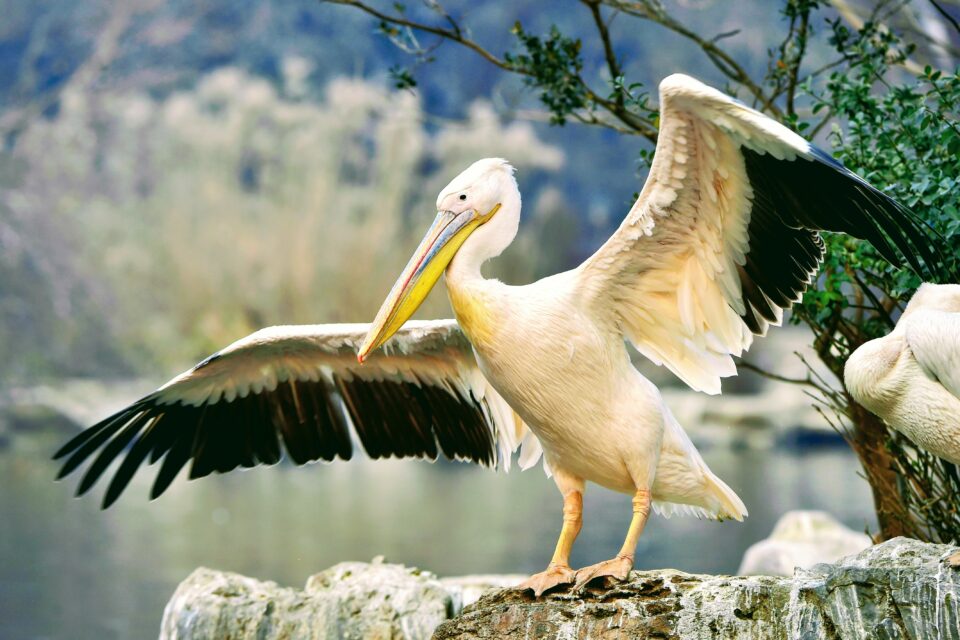 A new study led by the Sun Yat-sen University in China has found that birds with brightly-colored feathers under their wings may have evolved these traits in order to avoid mid-air collisions. By comparing the underwing colors of 1,780 bird species, the experts found that larger birds, as well as those that flocked together in big colonies, were more likely to have brightly-colored, contrasting feathers – most probably because large birds cannot duck and weave as easily as smaller ones, while birds living in large colonies need to constantly avoid collisions with a multitude of conspecifics.

“Collisions between fast-moving objects often cause severe damage, but collision avoidance mechanisms of fast-moving animals remain understudied,” the authors wrote. “Particularly, birds can fly fast and often in large groups, raising the question of how individuals avoid in-flight collisions that potentially are lethal.”

Since heavier bird species, such as the California Condor, the Great White Pelican, and the Whooping Crane, have reduced manoeuvrability, limiting their ability to make fast, sharp turns in order to avoid in-flight collisions, the researchers believe they have evolved their color patterns to help them being easily spotted by their conspecifics during flight. Similarly, birds living in large flocks where the risks of collisions are significantly higher, have also developed such traits.

Besides helping them avoid collisions, the evolution of bright, contrasting underwings may have yet another benefit: increasing the chances of escaping predators. “A number of predators do frequently attack individuals in colonies. For example, African Fish Eagles or baboons regularly try to kill flamingos,” the authors explained. “Upon escaping, individuals display their black-pink contrasting patches on their ventral wings, which could signal the presence of a predator to neighbors, enhance the confusion effect, and reduce collisions during escape.”

In future research, the scientists aim to clarify the mechanisms underlying collision avoidance in gregarious, fast-moving birds, as well as in a variety of other animals.