Birds are changing, and human activities are to blame • Earth.com 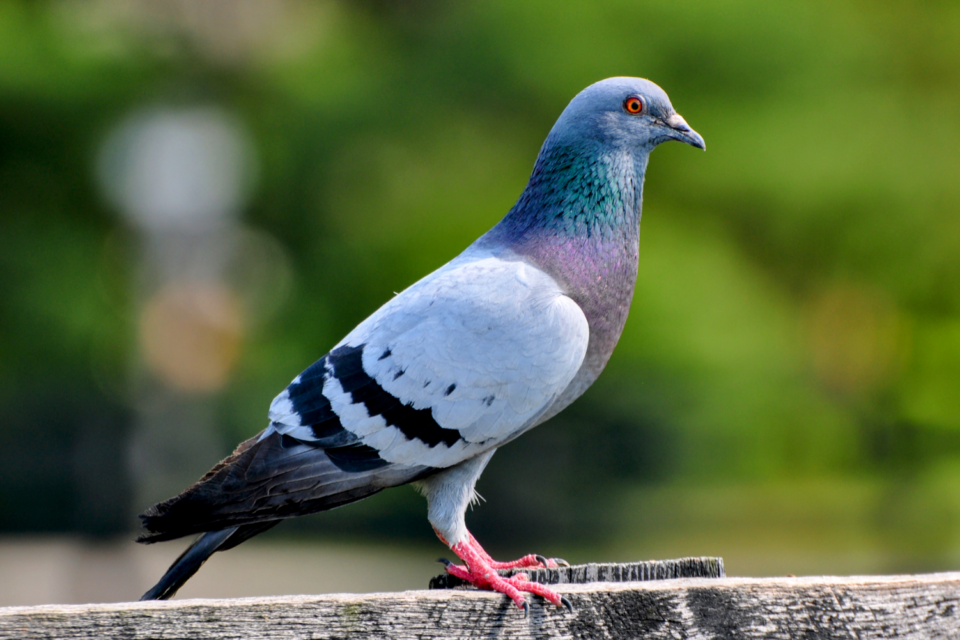 Birds are changing, and human activities are to blame

Birds on the island of Hainan are looking and acting differently, and a new study has linked these changes to human activities. A team of experts led by Xi’an Jiaotong-Liverpool University reports that birds on Hainan have evolved changes in body shape and diet, thanks to decades of development by humans.

With a unique tropical climate, Hainan is home to over 400 species of birds. Located in southern China, the island has experienced a massive economic and development boom over the last 20 years, and the impacts on biodiversity have remained unclear.

The researchers found that human activity has caused biotic homogenization in birds – which means that species are becoming increasingly similar.

For the investigation, the team analyzed the climate and land use changes across Hainan during two time periods separated by 15 years. According to the researchers, the results show that land use changes affect many aspects of biodiversity, such as decreasing species richness and species variability.

In addition, the increasing presence of human influences seems to help human-tolerant species out-compete native forest birds. The study also revealed that the effects of conservation measures are very complex.

“We found that extreme negative effects on biodiversity were averted by environmental legislation. However, we also recorded an increasing similarity between communities around the island and complex effects of human activities on biodiversity,” said study first author Dr. Emilio Pagani-Núñez.

“We are showing that there is hope for biodiversity, that economic growth and enhanced biodiversity conservation are possible. However, a price will be paid, and it is our duty to prevent such negative effects by developing targeted policies on especially diverse or sensitive ecosystems and communities.”

According to Dr. Pagani-Núñez, biodiversity loss and biotic homogenization are pervasive trends in the Anthropocene.

“We are witnessing the sixth mass extinction, which means a simplification of natural communities only comparable to previous traumatic events that considerably reduced worldwide biodiversity. If these negative effects of human activities do not decrease, it is highly likely that natural communities will not have the chance to recover.”