Some crops have higher yields in an urban environment • Earth.com 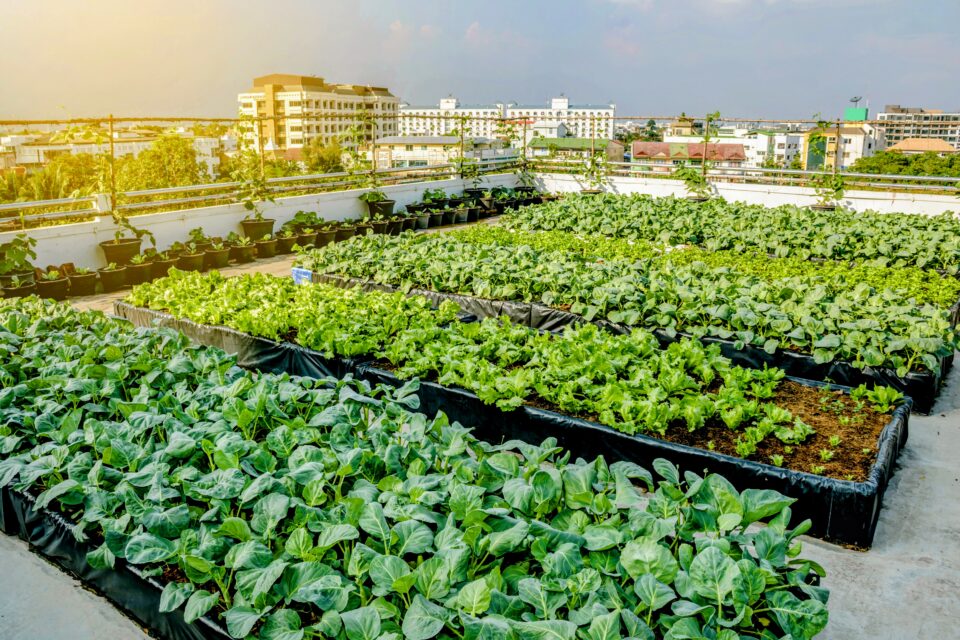 Some crops have higher yields in an urban environment

As city populations grow, urban agriculture is increasingly considered to be an important local food source and a way to fight inequitable food access. However, little is known about how productive urban agriculture is compared to conventional food farming. According to a new study led by Lancaster University, urban gardeners and hydroponics can meet and sometimes even exceed the crop yields of rural farms.

The scientists compiled studies on urban agriculture from 53 countries to clarify which crops grow well in cities, what growing methods are more effective, and what type of urban spaces can be used for growing. The analysis revealed that urban yields for some crops – such as cucumbers, lettuce, or tubers – are two to four times higher then in the case of conventional farming.

While most studies on urban agriculture have focused on green spaces, such as private and community gardens, parks, or field growing operations, this study also took into consideration the so-called “gray” spaces – including rooftops or building facades – while examining a variety of crops grown in soils versus hydroponics, horizontal versus vertical farming, and natural versus controlled conditions.

“Surprisingly, there were few differences between overall yields in indoor spaces and outdoor green spaces, but there were clear differences in the suitability of crop types to different gray spaces,” reported study lead author Florian Payen, an environmental scientist at Lancaster.

While crops such as lettuce, broccoli, or kale are more naturally suited to be grown vertically in indoor spaces,     other crops, like watery vegetables and leafy greens performed best in hydroponic environments. Since crops grown in fully controlled environments allow harvests to happen more times per year than those grown outside, such methods can lead to higher annual yields.

Current estimates suggest that between five and ten percent of legumes, vegetables, and tubers are grown in urban settings, and between 15 and 20 percent of global food is produced in cities. Once more data is collected, in-depth studies estimating cities’ potential to meet future food demands will be possible.

“As we engaged and talked with different stakeholders, such as government agencies and local councils, we realized that the absence of robust, comprehensive data on urban agricultural yields was preventing them from going ahead and supporting the development and implementation of urban food growing,” Payen explained. “We need to understand realistically how much this form of growing could contribute to food security to help make the business case for it.”

Further research is also needed to assess how food grown in cities might be impacted by pollution and to better understand whether growing food in cities has a smaller or larger carbon footprint than conventional agriculture.