Songbirds rely on an autism gene for memorization • Earth.com 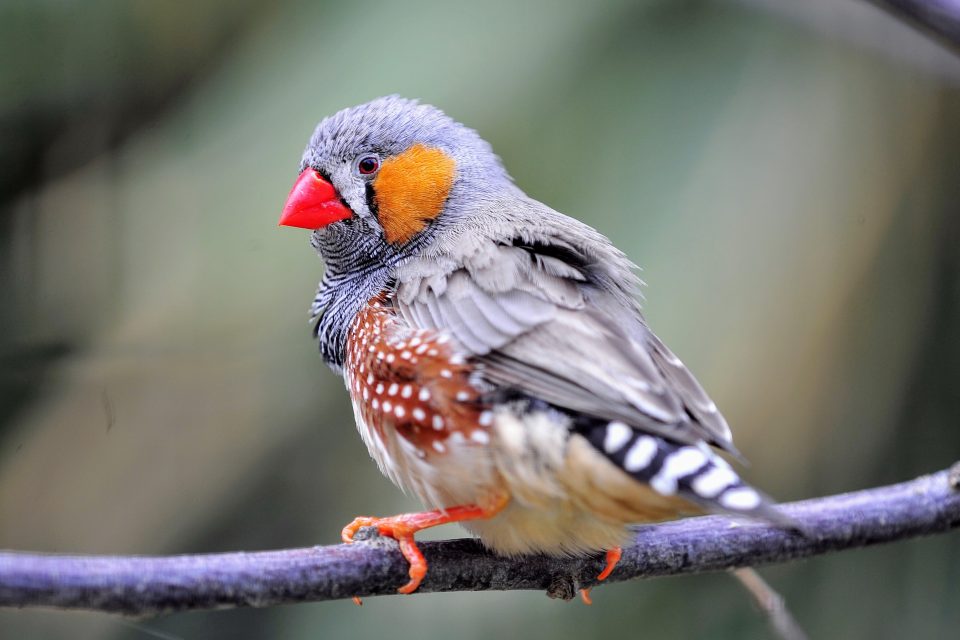 Songbirds rely on an autism gene for memorization

A gene that is linked to autism spectrum disorder (ASD) plays a critically important role in the memorization skills of songbirds. Researchers at UT Southwestern found that deactivating this gene prevented birds from being able to memorize their fathers’ unique songs.

The findings are shedding new light on speech and language deficiencies that often accompany autism, and may ultimately lead to improved treatments.

Study lead author Dr. Todd Roberts explained that the vocalizations which are a central part of human communication are relatively unique among the animal world – not just for their complexity, but in the way they are passed down from caregivers to offspring.

Among songbirds like zebra finches, songs are passed along from fathers to male offspring. Similar to humans, the birds have neural circuitry that is dedicated to this learning process in a region of the brain that is referred to as the high vocal center.(HVC).

Dr. Roberts said that because of the parallels between song learning in birds and language learning in humans, songbirds are often used as a scientific model for understanding speech development in people.

The researchers studied zebra finches to investigate the role of a gene called FoxP1, a gene that is closely related to ASD. Mutations of this gene cause a subtype of autism that is characterized by severe language impairment.

According to Dr. Roberts, learning vocalizations consists of two different stages: forming a memory of sounds and then practicing the sounds through imitation. Juvenile zebra finches practice their fathers’ song thousands of times a day over three months. They rehearse the song tens of thousands of times until it is a close match.

To investigate the role FoxP1 in this learning process, the researchers separated young zebra finches into two groups. Half the birds spent their early lives in contact with their singing fathers and lived together with them while they practiced their songs. The other half spent their early lives with their mothers and later joined their fathers during the practice phase.

The experts used a technique called RNA interference to deactivate FoxP1 in the HVC of some of the birds. The experiment revealed that once the birds reached adulthood, only those with active FoxP1 during the song memorization phase were able to accurately reproduce their fathers’ songs. If FoxP1 was deactivated before memorization, the birds sang songs that did not share any resemblance with the tunes sang by their fathers.

“Our results suggest that FoxP1 is key for forming the song memories in these birds that are critical for imitation later in life,” said Dr. Roberts. “A similar deficit in humans could play a parallel role in speech development, blocking babies from forming memories of adult speech they hear around them and hindering their own communication as they grow.”

If this finding is reinforced in future studies, it could lead to new types of therapy for children with autism, noted Dr. Roberts.