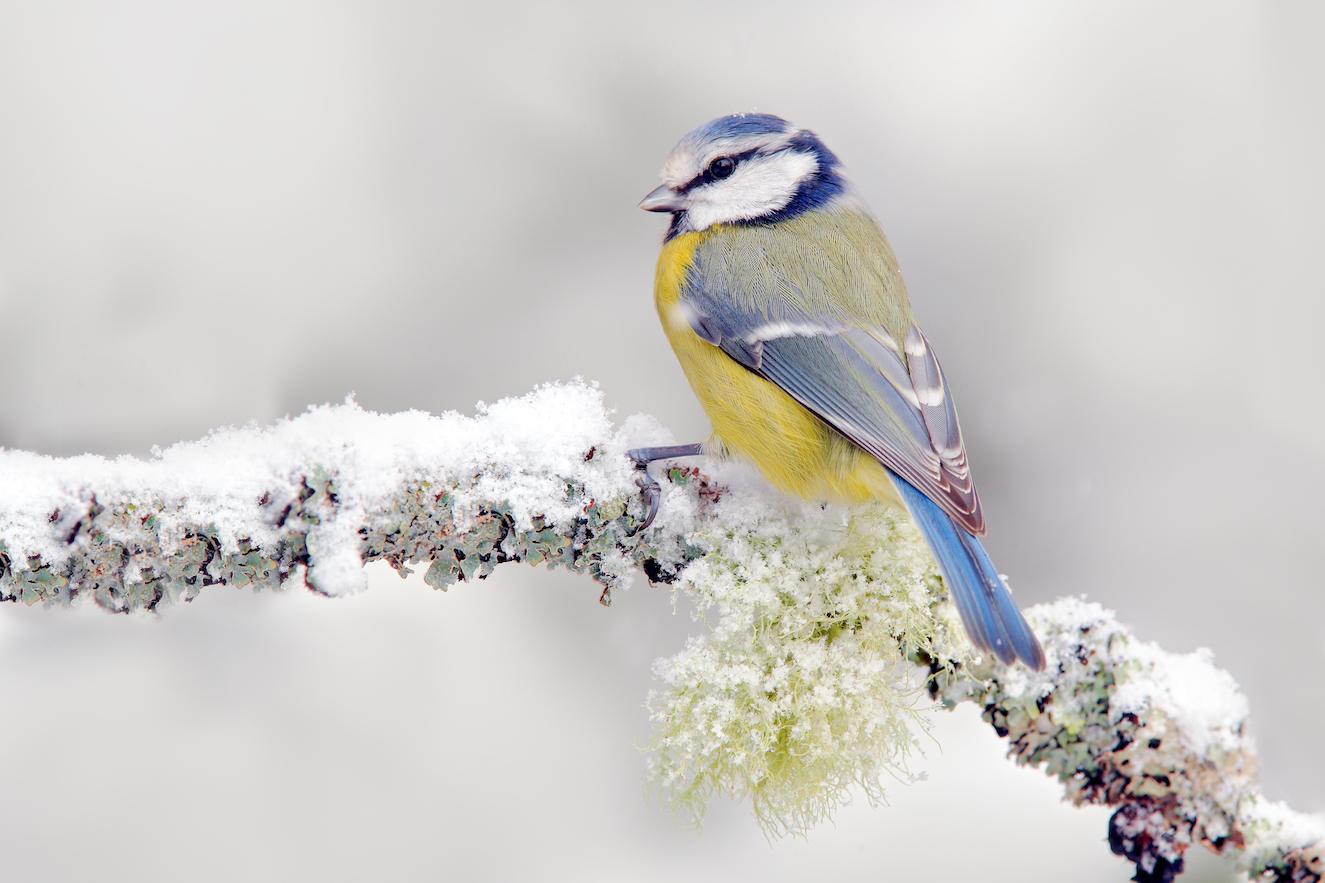 Researchers at the University of California San Francisco (UCSF) have demonstrated that songbirds can adapt their songs according to their situation. The researchers are using the birds as a model to understand how the human brain learns movement and speech adaptation.

“We wanted to understand how the brain balances the need to generalize learning of movements across many contexts with the need to produce specialized movements in specific contexts,” said lead author Lucas Tian.

Neurobiologists at UCSF have been studying birdsongs for years to explore what insight they may provide into how the brain learns complex behaviors. The researchers set out to analyze how the Bengalese finch changes the tune of its song depending on context.

A finch’s song is much like the human language, made up of a sequence of syllables and learned from adult tutors. Adult finches sing to attract mates, but still adjust their songs depending on various situations, such as whether they are performing or practicing.

For their study, the research team investigated what makes the birds alter the pitch of specific syllables. They trained the finches by playing a burst of white noise when the birds sang a syllable outside of the pitch range the researchers had established. The birds learned right away to shift the pitch of that syllable to avoid the unpleasant noise.

The researchers noticed that the birds also modified the pitch when singing those syllables in other song sequences as well. The extent to which they adjusted the pitch depended on how much the sequence resembled the original song.

Next, the experts guided the finches to modify the same syllable in opposite directions depending on the context to test whether the birds could learn different rules for different situations. Incredibly, the finches learned to distinguish between contexts and changed their responses accordingly. For example, they would sing C in a lower pitch when the syllable came after a B but in a higher pitch when the syllable came after an A.

“This type of sophisticated customization of learning to different contexts is very similar to human speech,” said senior author Michael Brainard. “It’s hard to study what’s going on in the human brain during this process, but we can ask how this context-dependent learning is happening in birds. There is enough similarity in neural structures between birds and mammals to allow us to think that what we learn in the bird might apply more broadly.”