Southern California hit with most powerful earthquake in 20 years • Earth.com 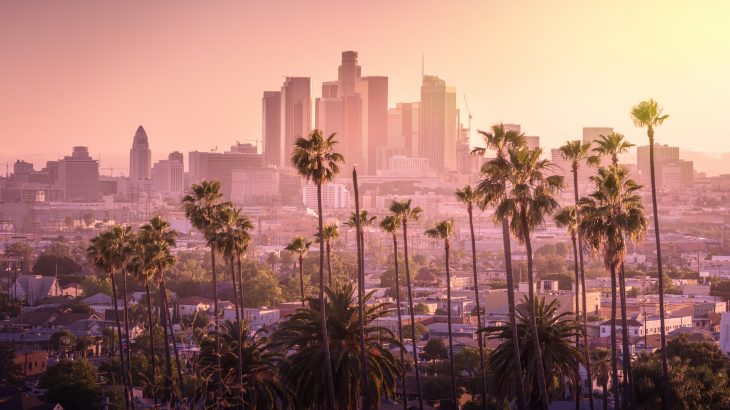 Southern California hit with most powerful earthquake in 20 years

A 6.4 magnitude earthquake struck Southern California Thursday morning that was the most powerful quake to occur in the region since a 7.1 was recorded in 1999.

Thursday’s earthquake was the first 6 magnitude or higher to hit the state in the last five years.

A 2014 earthquake in Napa caused injuries and damage and two reported fatalities. Geologists and earthquake experts say it’s impossible to tell if the quake was a one-off event or a sign that seismic activity is on the rise based off of one day of data.

The epicenter of the quake was located in the Searles Valley around 125 miles northeast of Los Angeles but was felt as far as Las Vegas and Mexico.

Two small foreshocks preceded the major quake which lasted around five seconds, but there were reports in LA of shaking and rocking that lasted ten seconds or more.

This Friday morning, a 5.4 aftershock followed the quake. 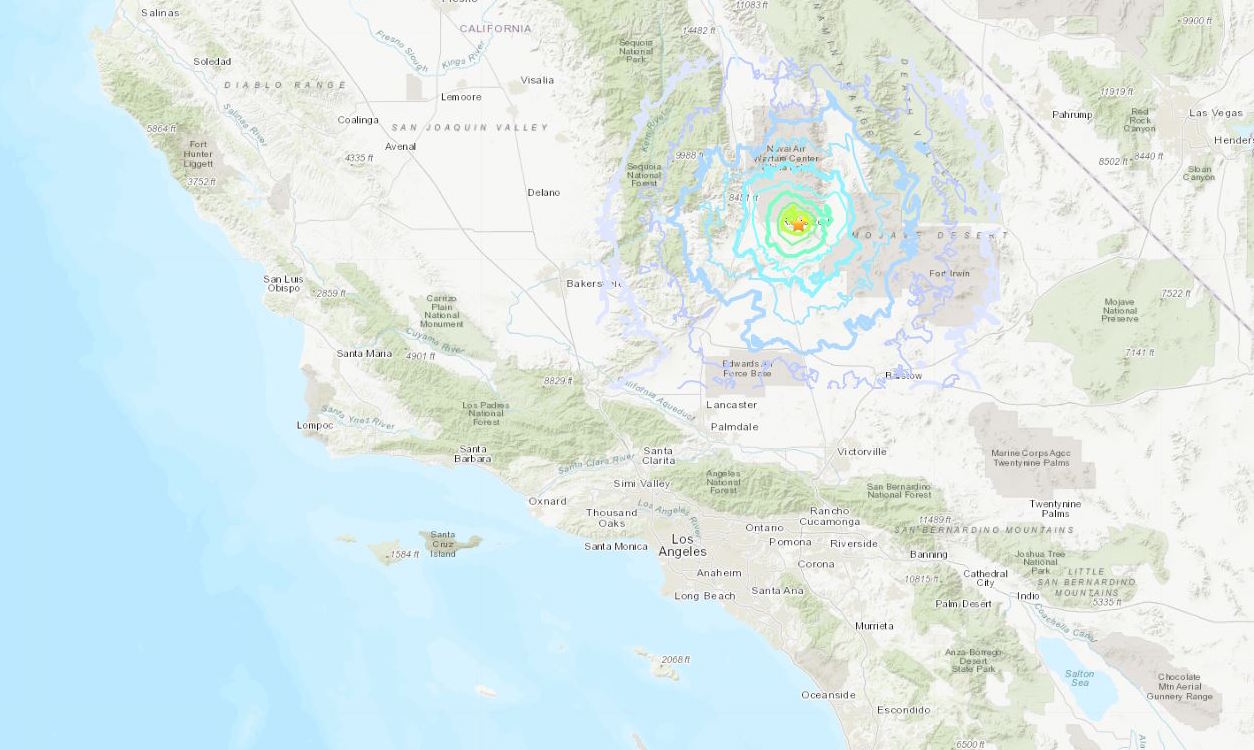 While little damage and no serious injuries were reported in the city of Ridgecrest, an area close to the quake, authorities are still inspecting and monitoring the area for potential problems.

A hospital in Ridgecrest was evacuated as a precautionary measure.

California is known for its seismic activity, and so even an earthquake of this magnitude is not unexpected.

“Having a 6.4 in this part of Southern California is totally typical,” Rob Graves, a US Geological Survey research geophysicist, told the LA Times.

Earthquakes are unpredictable, but this quake was luckily not close to the San Andreas Fault, one of the regions most dangerous and longest faults.

However, Lucy Jones, a seismologist and California’s foremost earthquake expert, told the LA Times that Thursday’s quake could be a foreshock and another even bigger quake may be on the way.

The US Geological Survey will continue to monitor the area and collect data.