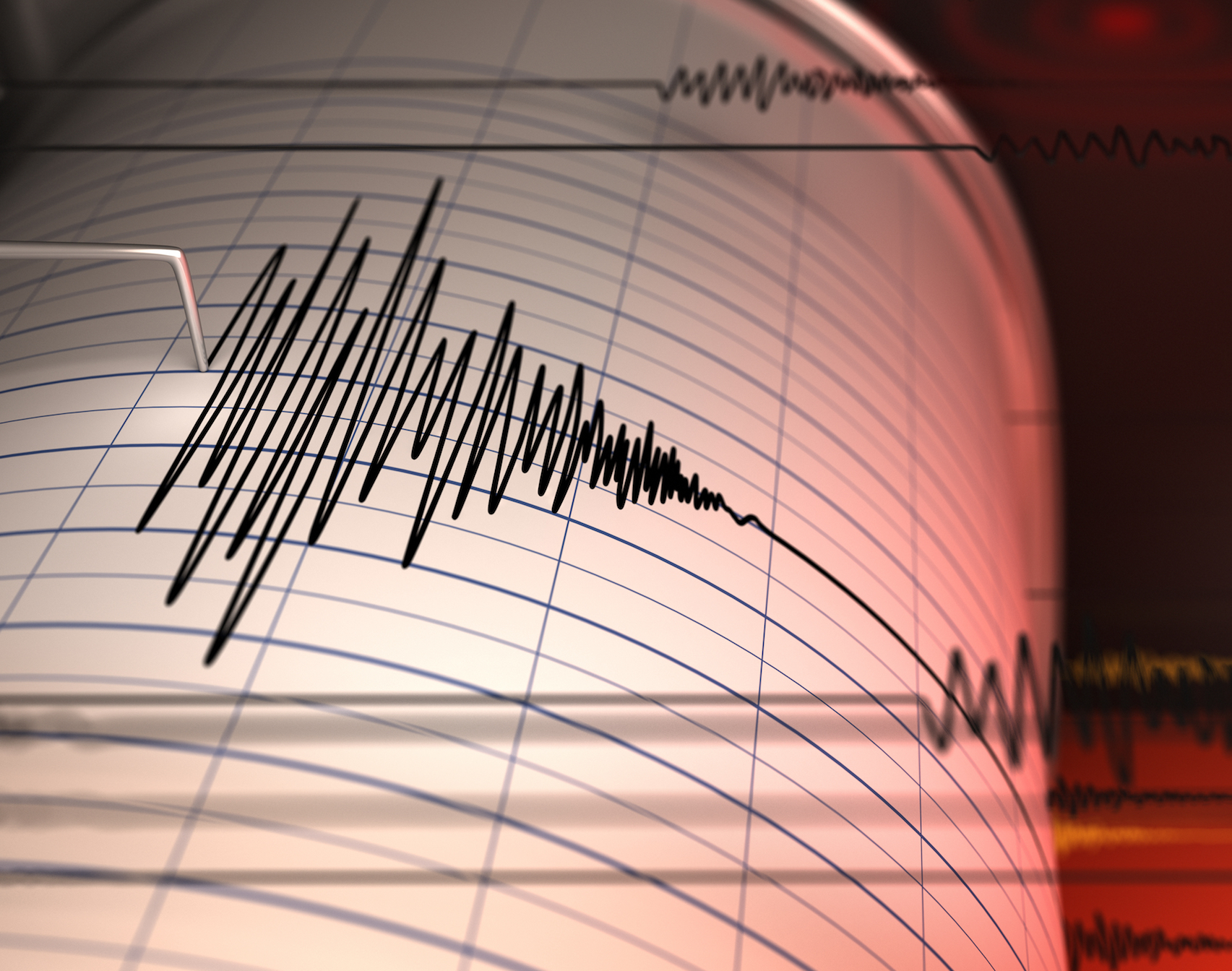 The western United States and the Pacific Northwest may not have had a major quake in some time, but the west coast is home to some of the most seismically active regions on Earth. The San Andreas Fault and the Cascadia Subduction Zone have produced some of the most powerful and devastating earthquakes in the history of the United States.

If you live in California, Washington, or Alaska, there could even be an earthquake happening right under your feet and you might not even feel it.

Seismologists are aware that these mini-quakes could be occurring at any given time, but because they register so small on the Richter scale, often times, small temblors go unrecorded.

Researchers from the California Institute of Technology poured over ten years worth of seismic data from Southern California to create a more accurate account of seismic activity in the region.

After meticulously verifying and cross-referencing, the researchers identified nearly two million tiny quakes that occurred between 2008 and 2017.

This puts the total number of earthquakes in the area during that time at over 1.81 million, a nearly ten-fold increase from the previously 180,000 recorded temblors.

The study was the result of a labor-intensive technique called template matching which is typically used for identifying earthquakes on a small scale.

Template matching involves using larger earthquakes as a reference point for recognizing the patterns of seismic activity of a smaller quake. This allowed the researchers to tell the difference between a quake and say construction activity or traffic.

“It’s not that we didn’t know these small earthquakes were occurring. The problem is that they can be very difficult to spot amid all of the noise,” said Zachary Ross, the lead author of a study published in the journal Science.

Once a potential mini-quake was identified, the researchers reviewed records nearby by using 200 graphics processing units to scan the earthquake catalog.

Not only were the researchers able to create a more complete catalog of Southern California’s earthquakes, but the results of the study show that there are about 495 quakes per day in the area.

“Seismicity along one fault affects faults and quakes around it, and this newly fleshed-out picture of seismicity in Southern California will give us new insights into how that works,” said Egill Hauksson, a co-collaborator on the study.