Soybean diseases cause major economic losses in the U.S. • Earth.com 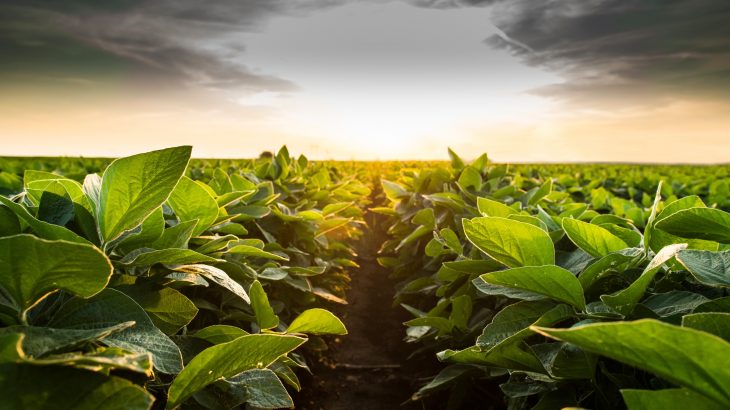 Soybean diseases cause major economic losses in the U.S.

A team of experts at Penn State has investigated the long-term impact of soybean diseases in the United States. The study revealed that soybean diseases led to more than $95 billion in losses from 1996 to 2016.

Paul Esker is an assistant professor of Epidemiology and Crop Pathology in the Department of Plant Pathology and Environmental Microbiology. He said that the study findings are significant because the U.S. is the world’s primary soybean producer and second-largest exporter.

According to the Department of Agriculture, soybean was cultivated on more than 70 million acres in 2019, with production exceeding 97 million metric tons. Professor Esker explained that quantitative information on soybean crop losses is scarce, hard to obtain, seldom standardized, and challenging to compare across various states and regions.

“Soybeans are among the most economically important crops in the U.S.,” said Professor Esker. “The contribution of disease-associated quality loss toward the total economic loss often is ignored due to insufficient information or unavailability of suitable loss-estimation framework.”

To analyze the long-term impacts of diseases on soybean production, the team analyzed data on soybean losses from 23 common diseases across 28 states between 1996 and 2016.

Over the two decades, the estimated economic loss resulting from soybean disease was $95.48 billion. The losses were the greatest in the northern region of the country, with a total estimated loss of $80.89 billion. In the South, Missouri, Mississippi, and Arkansas sustained the biggest losses.

The diseases that contributed the most to crop losses were the soybean cyst nematode, charcoal rot, and seedling disease.

“Despite perceived challenges, the analysis of historical soybean loss data due to diseases is important to understand the economic impact of diseases, to rank diseases based on their economic importance, and to identify spatiotemporal disease occurrence and progression patterns,” said Professor Esker.

“Such information is critical for soybean pathologists and breeders, government and funding agencies, and educators to prioritize research, policy and educational efforts in soybean disease management.”