Time spent in space causes changes in the brain • Earth.com 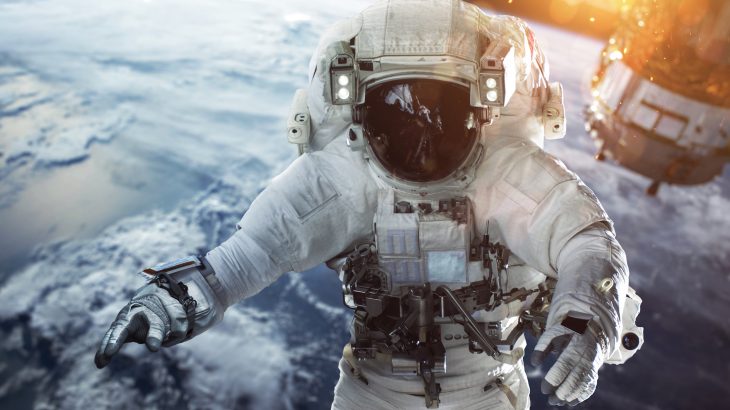 Time spent in space causes changes in the brain

Spending time in space takes a toll on astronauts, and living in microgravity can impact the way the body’s fluids move.

A new study has found that in space, an astronaut’s brain floats higher in the skull due to the amount of fluid build up at the base of the cerebellum.

The research, conducted by researchers at the University of Florida, also produced brain scans of astronauts both before and after spaceflight that show changes in the brain’s white matter that corresponds with aging over the long term.

Short spaceflights can cause as much damage to the brain as aging, and the researchers found changes in the areas of the brain responsible for processing sensory information and control.

However, the researchers also found that these changes were more severe during short missions, which indicates that astronauts may be able to adapt to the impacts of spaceflight during longer missions.

The study was published in the journal JAMA Neurology and the researchers examined the brain scans of 15 astronauts before and after spending time in space.

Brain scans taken post-spaceflight showed that fluid built up at the base of the cerebellum in space which pushed the brain higher up in the skull. The scans also showed white-matter deterioration during shorter missions that correlated with balance issues back on Earth.

Although balance issues are typically only temporary for astronauts after spending time in space, the researchers hope to study brain scans of astronauts after six-month missions to see if the white matter changes last.

As the world’s space agencies are laying the groundwork for manned missions to Mars, it’s crucial to understand how long-term spaceflight will impact astronauts.

The researchers also say that the study has implications for people who lead sedentary lifestyles on Earth.

“We have an increasingly sedentary lifestyle. It’s not the same as the effects on limbs in space, but if we’re laying around and not using our bodies, could the integrity of white matter pathways in the brain be affected?” Rachael Seidler, an author of the study, said in a University of Florida news release.