All species have an equal chance of life, study finds • Earth.com 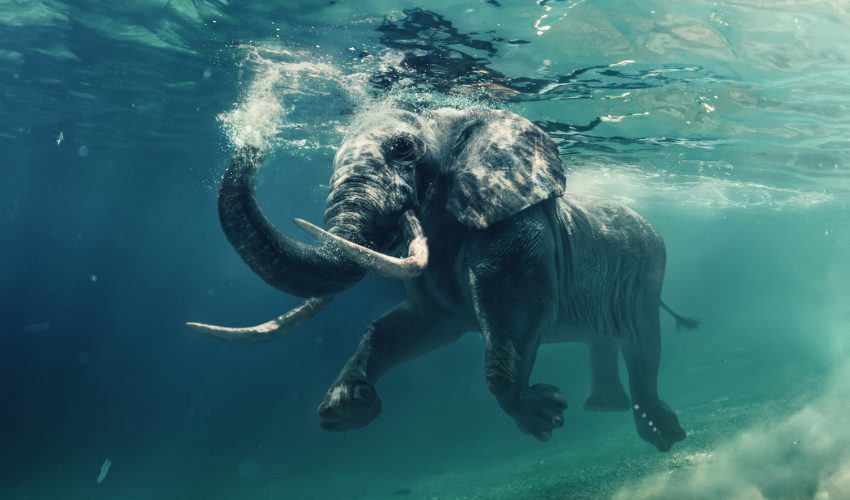 All species have an equal chance of life, study finds

There are millions of species on Earth, ranging from large elephants to single-celled organisms. But according to new research, no matter the size, geographic location, or lifespan, all species are given the same chance for survival.

The study was conducted by researchers from the United States and the United Kingdom and published in the journal Nature Ecology & Evolution.

The report describes how all species are “fit” for survival with no species having an absolute advantage over the other.

“We found, rather astonishingly, by examining the production rate and the generation time of thousands of plants, animals, and microbes that each would pass on, on average, the same amount of energy to the next generation per gram of parent, regardless of size,” said  Charles A.S. Hall, one of the co-authors of the study.

The research team built an energy allocation model using data that included rates of energy investment, growth and reproduction, generation times, and body sizes of hundreds of plants and animals.

The model showed an “equal fitness paradigm,” where no matter how opposite the relationship between growth rate and generation time, they all expelled the same amount of energy during reproduction.

Smaller species like algae have short lifespans and reproduce quickly, while larger species with longer life spans can have gestation periods that take years.

The results show that there is no real evolutionary advantage among the world’s species and that no matter how diverse the range of plants, animals, and organisms, each has the same chance of life and reproduction as the next.

“There is no single way of living and using energy that is best,” said Hall and his co-author James H. Brown. “Given the array of environmental conditions on the planet, one kind of organism might gain a temporary advantage, but such gains will soon be countered by other, competing organisms.”