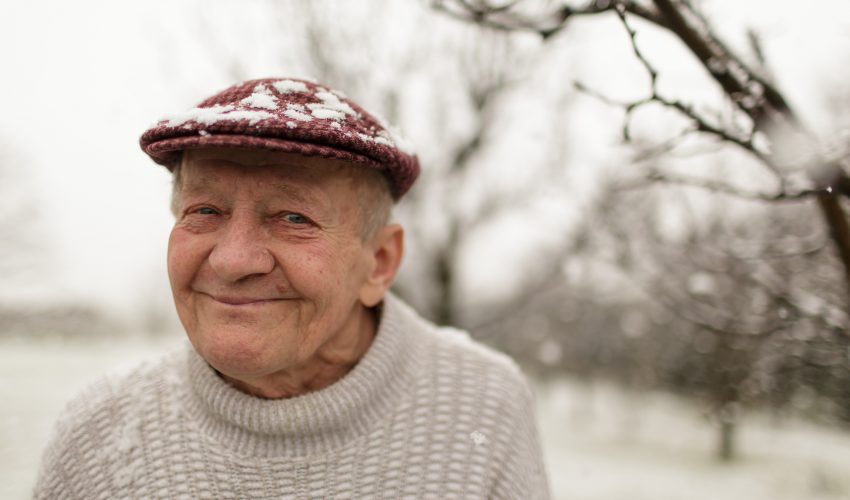 Heart disease is the leading cause of death in the United States, and is most commonly caused by plaque buildup in the arteries. This constricts blood flow, which leads to heart attack, heart failure, or stroke. Now, a new 16-year study from Lund University set out to examine how weather could have a possible triggering effect for heart attacks. The research found a direct correlation between cold weather conditions and an increase in heart attacks.

The study gathered data from 280,000 patients who were treated for heart attacks and matched the corresponding weather conditions from meteorological records.

“Our results consistently showed a higher occurrence of heart attacks in sub-zero temperatures. The findings were the same across a large range of patient subgroups, and at national as well as regional levels, suggesting that air temperature is a trigger for heart attack,” said Dr. Moman A. Mohammad from the Department of Cardiology at Lund University, first author of the study.

A possible explanation for this swell in heart attacks could be because blood vessels constrict in colder temperatures, which increases blood pressure.

Because this was an observational study, other outlying factors may have also had an impact on the increased number of heart attacks.

Even so, the study shows that colder temperatures are a possible trigger for heart attacks, so people at risk of cardiovascular disease and heart problems should take extra precaution during the winter months.