Spiderman worm-snails discovered on shipwreck in the Florida Keys • Earth.com 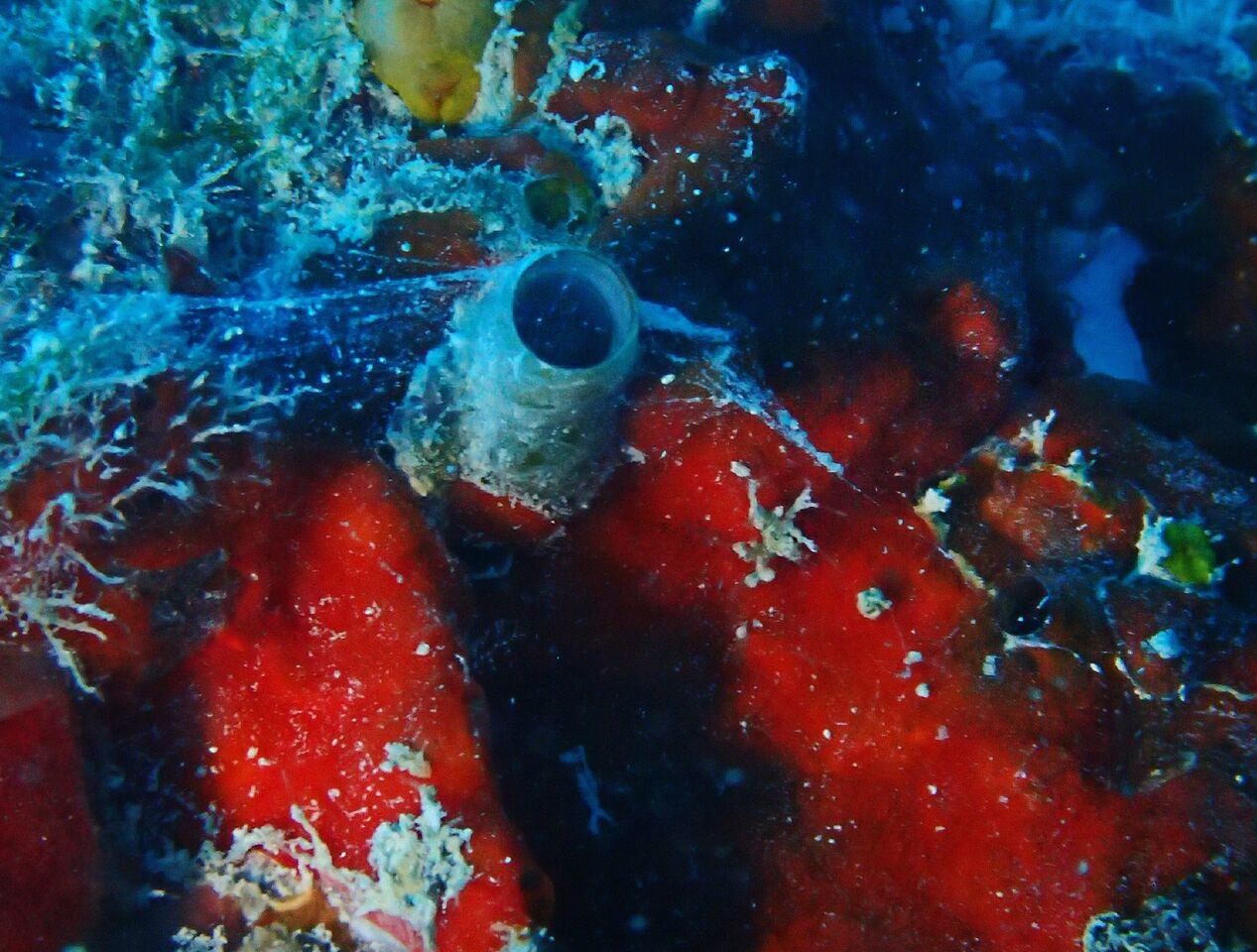 Spiderman worm-snails discovered on shipwreck in the Florida Keys

Scientists have announced the discovery of a new species of snail that is brightly colored, lives on shipwrecks, filter-feeds like a whale, and even shoots webs – kind of like Spiderman but a lot less cinematic. According to its discoverer, this snail shows “amazing adaptations” and could play an important role in coral reef restoration work.

Most snails have coiled shells and are slow movers – but this isn’t like most snails. Instead, adult worm-snails have irregularly-shaped tubular shells that they cement onto a hard surface, meaning that they don’t move at all. Worm-snails will stick to one spot for the rest of their life, which makes them ideally suited for the hard surfaces of reefs and shipwrecks.

Dr. Rüduger Bieler, Curator of Invertebrates at Chicago’s Field Museum and the lead author of the paper, describes these new spiderman snails as “particularly weird animals,” that “could have a substantial impact on coral reef restoration efforts.”

Bieler was first intrigued by the snail’s giant slime glands, saying “Normally, snails produce a trail of slime so that they can glide on it in order to move. But worm-snails are stationary–what did they need slime glands for?”

It turns out that these slime glands are used to hunt rather than move. Using an extra pair of tentacles on their body, the snails shoot out a mucous web, “just like Spiderman – although in slow motion,” explains Bieler. Microorganisms get stuck in the web, which the snail then pulls back in to eat.

The new species, Thylacodes vandyensis, is named after “Vandy,” which is the nickname divers have given to the sunken naval vessel on which the worm-snails were first found. In fact, the USNS General Hoyt S. Vandenburg is the only location where this species is known to exist.

Intentional shipwrecks such as the USNS Vandenburg make up numerous artificial reef systems in the Florida Keys. According to Bieler, “…the deliberately scuttled shipwrecks are empty, brand-new real estate. There [are] fewer organisms to compete with for space on the artificial reef, and fewer resident predators.”

Although this new species is of great interest, their presence in these artificial reefs is not necessarily without consequence. Worm-snails could potentially harm corals and other reef organisms, possibly through reducing coral growth. They also are known to be hosts for certain blood flukes, which are parasites of loggerhead turtles.

Bieler believes it is imperative the researchers keep monitoring this new species, as “non-native and potentially invasive species like Thylacodes vandyensis might eventually make its way from the artificial reef to the natural reef and cause trouble for the animals living there.” The study’s author says that the artificial reefs may end up serving as “the canary in the coal mine,” indicating problems with invasive species before they can spread to the living reefs.

More information on this discovery can be found in the journal PeerJ.