Spiritual beliefs about animals can help or hurt conservation • Earth.com 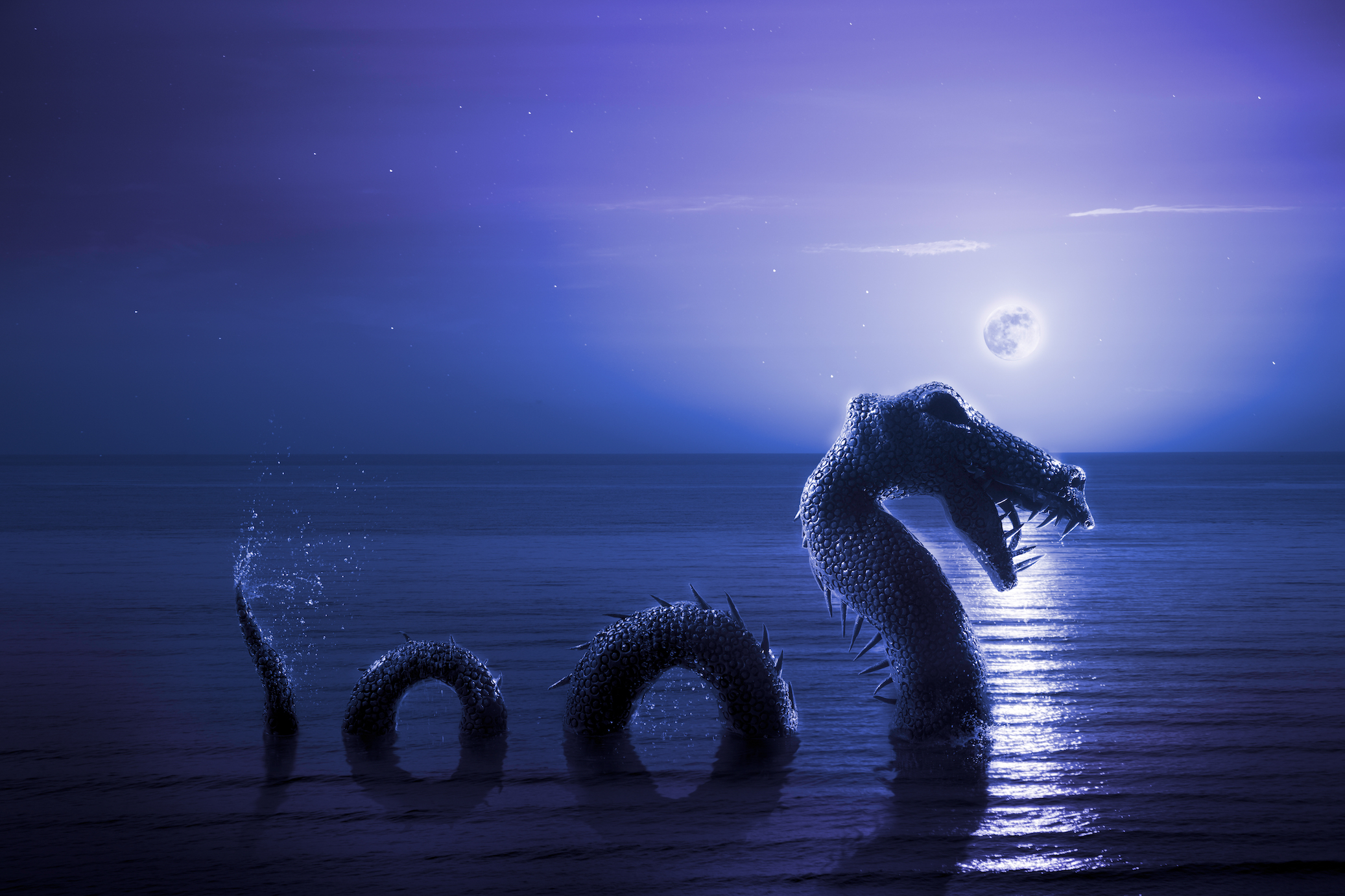 Spiritual beliefs about animals can help or hurt conservation

Researchers from the University of Leeds and Cardiff University have found that acknowledging people’s spiritual, magical, and cultural beliefs could help to better protect endangered species. The report mentions both positive and negative impacts that mythical creatures have had on conservation efforts in countries including Madagascar, Iceland, Scotland, and Tanzania

“It is difficult to predict how magical creatures can affect conservation goals,” said lead author Dr. George Holmes. “There are examples of myths and superstitions seriously harming the survival of certain species, and examples where they actually help species to survive.”

“What we need is a more interdisciplinary approach to conservation that helps us to understand the interactions between humans and both living and magical biodiversity,” said Dr. Holmes.

A big part of Madagascar’s culture centers around spiritual beliefs of mythical animals. These beliefs are connected with local taboos, which can result in protection for species. For example, taboos have been linked to a historically low prevalence of bushmeat hunting in this region. Taboos have also helped to prevent the extinction of the radiated tortoise, an endangered species that the people of Madagascar will not harm out of superstition.

On the other hand, taboos in Madagascar have led to the persecution of animals as well. The aye-aye is believed to be evil, predicting the death or sickness of someone in the village. Some people even think that aye-ayes sneak into houses and murder people in the night. The locals believe that aye-ayes must be killed and displayed on roadside poles in order to prevent bad luck. As a result, this species is endangered.

The study reveals that some magical creatures actually protect living animals that share the same habitats. For example, the construction of a new highway in Iceland was contested because it would cross through the territory of the Icelandic elves, or Huldufólk.

The Loch Ness Monster has helped draw in revenue for the conservation and management of the land in Scotland. 350,000 people visited the site of the mythical creature in 2015 alone.

“We really need to open up a discussion about how fantastic beasts can affect our ability to conserve the natural world, because there are no simple cases,” explained co-author Dr. Thomas Smith.

“Further research into the impact of magical creatures on conservation and local people is required if we are to effectively conserve the world’s endangered species,” added Dr. Holmes.

The study is published today in the journal Oryx.