Starlings, darling: The making of an American pest • Earth.com 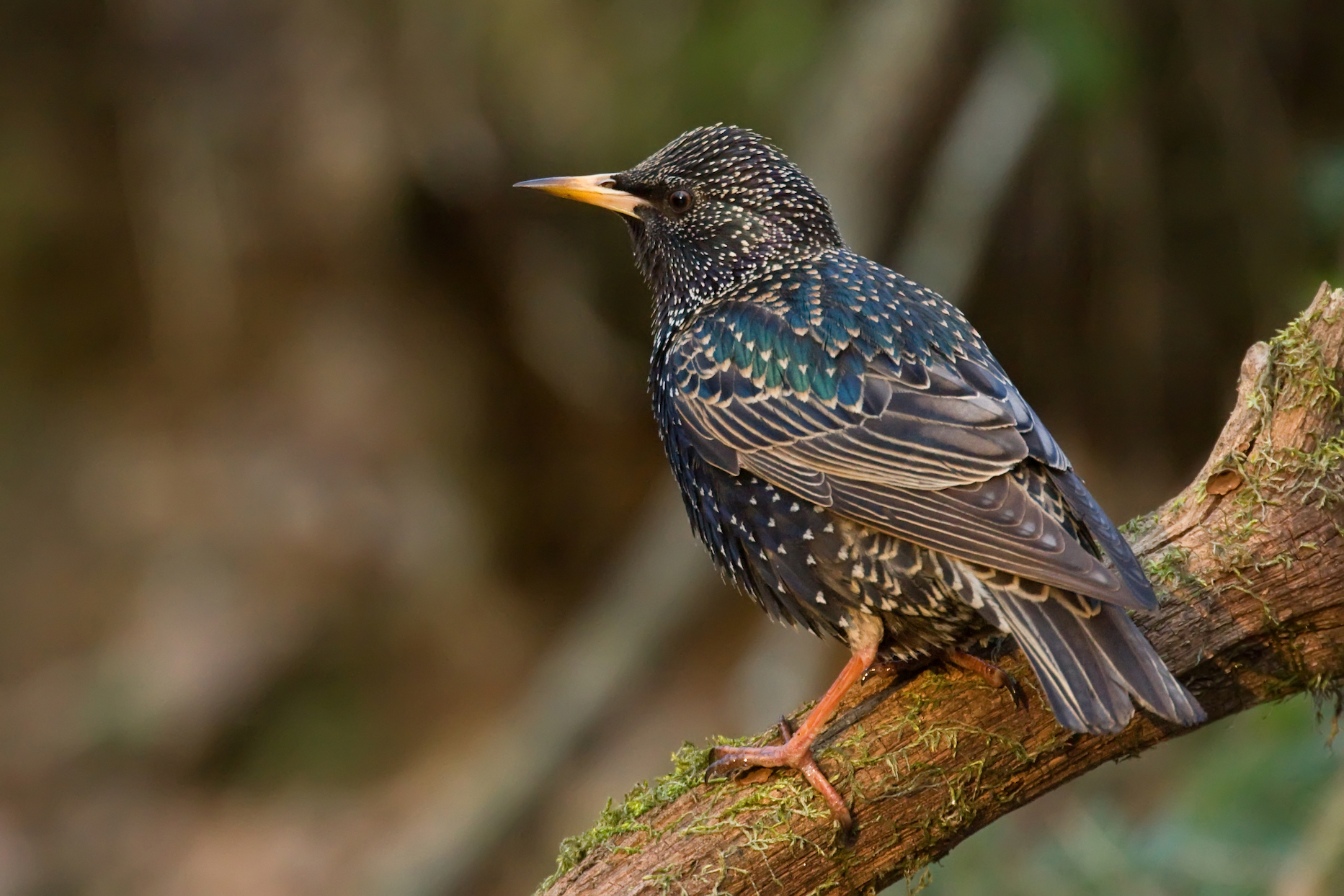 Starlings, darling: The making of an American pest

In Shakespeare’s Henry IV Part I, a character proposes a unique torment for his enemy: he will train a starling to repeat his name and “gift” it to him as a means of inflaming his anger.

Starlings, like their close relatives the mynas, are indeed skillful mimics. But their aptitude for torment lies more in their adaptable nature and ferocious reproductive capabilities than in their parrot-like tendencies. Native to Eurasia and northern Africa, they are now nearly global in distribution. And outside their native range, they have proven to be nothing short of a plague.

This digging functionality is a formidable adaptation in a predator of terrestrial invertebrates. They will eat anything from caterpillars to beetle larvae to millipedes, in addition to vegetable matter. While their presence may have had some small effect on the insect pests of Australia and New Zealand, it was outweighed by their competitive advantage over native species, which they continue to threaten and displace to this day.

In North America, the motivations were, let’s face it, dumber. Or at least less pragmatic. People thought that starlings were pretty They reminded them of their European homeland. Entire societies dedicated to the notion of introducing common European and foreign species sprung up in the late 1800s and early 1900s.

These so-called “acclimatization societies” released numerous species of animal into North America simply because of their perceived aesthetic value. This trend in some cases resulted in the decimation of entire ecosystems, as in the case of Hawaii, where native birdlife was outcompeted and likely diseased by an enormous suite of introduced birds from around the world. The results of these misguided exercises are still visible today to visitors of the Hawaiian islands, where one can see Brazilian cardinals and Asian zebra doves in the span of a minute.

The starling introductions, though, created a disaster on a much larger scale. First introduced in Cincinnati in 1872, and later in New York City in 1877, and in Portland in 1889, the species did not really take off until the 1890 introduction in New York City. Eugene Schieffelin, the founder of the American Acclimatization Society (1871), had shipped to the city from England 60 starlings. Heedless of the bitter March weather, he loosed the birds in Manhattan. The next year, he released another 40.

Unlike previous efforts, this one stuck, perhaps due to New York’s unique brand of hospitality: easy shelter in the eaves of buildings, relatively abundant green space, and plenty of trash, which starlings are not hesitant to eat. Though legend has it that Schieffelin was motivated by a love of Shakespeare, and intended to introduce all bird species mentioned in his plays to the Americas, as writer Matt Reimann points out, there is no explicit mention of this agenda in the recorded literature.

Schieffelin was a Shakespeare aficionado, and he loved birds, but there is no evidence that the two were connected. He did, notably, play a part in the introduction another of the worst avian pests in the Americas: the house sparrow (Passer domesticus), which was supposed to control the linden moth and ultimately took over the continent. So did starlings. They had spread to the Mississippi River by 1928 and by 1942 had reached California. (There is some uncertainty as to whether the population that was released in Portland in 1889 migrated down the west coast or the eastern population migrated west.)

Their depredations are multitude. Starlings are known to disrupt the breeding habits of other birds that nest in cavities. While a 2003 study showed that only sapsuckers, a type of woodpecker, were noticeably influenced by the presence of starlings, anecdotal evidence has indicated that they disrupt nesting in birds ranging from wood ducks to bluebirds.

They have also been implicated in the spread of disease, both to native birds and to livestock and humans. They are known to be carriers of West Nile virus, which wreaked havoc on native bird populations, and have also been implicated in the transmission of Histoplasmosis to immunocompromised humans, and in the infection of pigs with gastroenteritis virus, which in one case was thought to have wiped out 10,000 pigs in a month (1978–79).

The birds are thought to be the second most populous species in North America, just behind red-winged blackbirds, with which they sometimes flock. Estimates of their population on this continent alone exceed 200 million. And despite the idea that they are useful controllers of agricultural pests, they are more than willing to avail themselves of the fruits of agriculture themselves. One study suggested that they are responsible for over $800 million in crop damage each year in the United States.

Even in light of their rapacity, one has to admire these birds. In breeding plumage, the males are subtly lovely, boasting a mane of shimmering, oil-slick feathers that iridesce in shades of green and purple. The white tips on their feathers developed in the summer slowly wear away and leave them mostly black by winter.

These feathers are perhaps even more beautiful to the birds themselves; a 1998 study demonstrated that the feathers appear different in the presence of ultraviolet light, suggesting that the birds may be able to see patterns that we cannot. And their murmurations, coordinated flocking efforts executed largely in winter, when they aggregate in enormous numbers, are among the most mesmerizing of natural spectacles. Their ability to move in rolling waves, seemingly effortlessly coordinated, is a testament to the wonders of social evolution.

In the face of their Hitchcockian ubiquity, eradication efforts have proven largely fruitless. So perhaps we ought to learn to enjoy them.