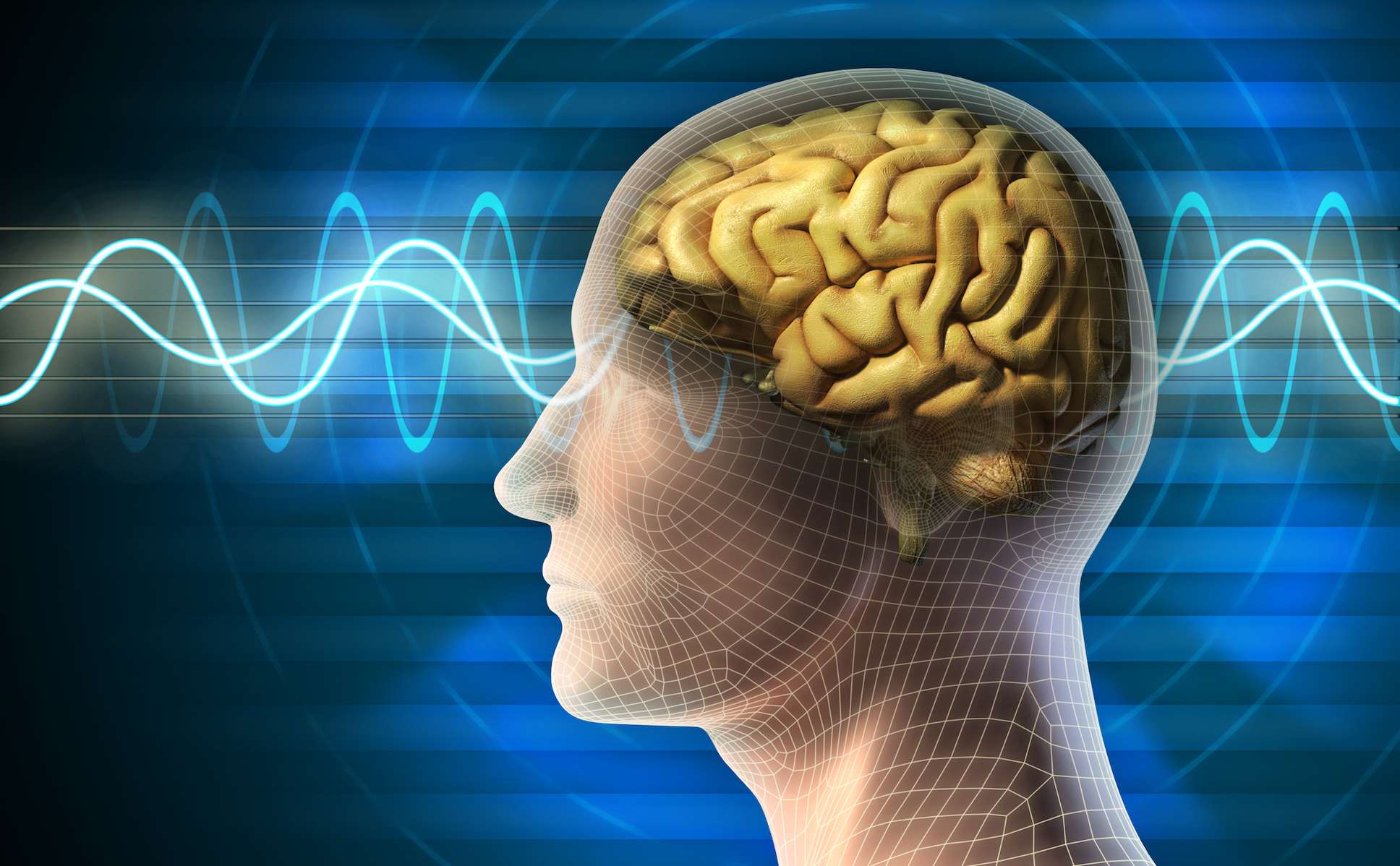 What if I told you that you could improve your memory while you slept? It would probably sound pretty amazing, and it requires no extra effort on your part. Well, researchers from the University of New Mexico may have just found a way to do this.

In a study published in JNeurosci, researchers demonstrate the potential for humans to improve memory using a non-invasive brain stimulation technique applied during sleep. The project was funded by the United States Department of Defense, and seeks to help us better understand the process of memory consolidation, which may translate into improved memory function in both healthy and patient populations.

Long-term storage of memories is believed to be enabled by the synchronized transfer of memories during sleep from the hippocampus to the neocortex for long-term storage. The study’s authors wanted to enhance this natural process of overnight reactivation or neural replay to improve memory using a closed-loop transcranial alternating current stimulation system. This system would match the phase and frequency of the slow-wave oscillations that occur during sleep.

For the study, participants were trained and tested on a realistic visual discrimination task, where they had to detect potentially threatening hidden people or objects – such as enemy snipers and explosive devices. When participants received stimulation during overnight visits to their sleep laboratory, they exhibited improved performance in ability to detect targets the next day compared to when they did not receive the stimulation. Overnight memory changes were correlated with stimulation-induced neural changes, which could potentially be used to optimize the stimulation in future studies.

The findings of this study suggest there is much more yet to discover when it comes to sleep and memory consolidation – including much more that could be improved for our own abilities.