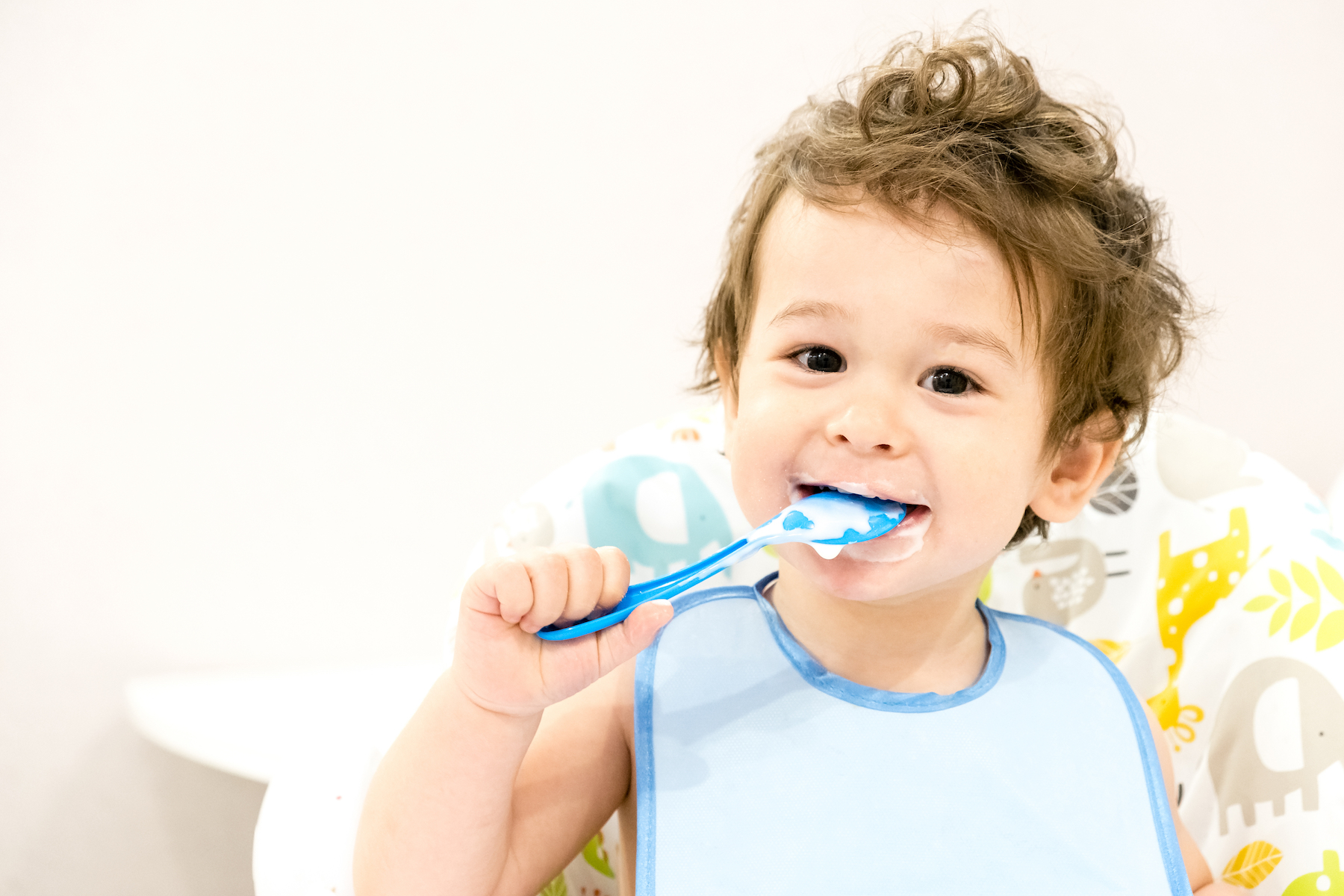 A new study has found that the earliest childhood memories a person can have begin at age two, which is earlier than what previous research had indicated.

The study sheds further light on memory formation and could improve early diagnosis of disorders like autism or dyslexia.

Researchers from the Center for Mind and Brain at the University of California, Davis conducted the study which is the first of its kind to scan the brains of toddlers while they slept.

First, the researchers gave the children toys to play with while they listened to a lullaby.

The purpose of this activity was to test how well the children remembered what was happening when they had heard the new song.

Then each child went to sleep inside an MRI scanner, and their brain was scanned while they slept. The researchers focused on the hippocampus, which is located deep in the brain and a crucial part of memory formation.

While the children slept, the lullaby they had recently learned was played back to them as well as an unfamiliar song.

MRI scans are a common way to measure brain activity. However, for young children, who must be still for a long time, it can be difficult to get accurate results.

This is why the researchers had the children go to sleep in the machine, so that they would be still and the scan would be uninterrupted.

Both the lullaby and songs the children wouldn’t recognize were played during the brain scans and the researchers found that the hippocampus was more active during the familiar song.

Later, when the children woke up, the researchers asked them if they remembered what room they had heard the song in and what toy they played with at the time.

The results show that memories can be recalled much earlier than previously thought and that the hippocampus can be activated even before a child learns to talk.

“One of the most fascinating questions in psychology and neuroscience pertains to how young children gain the capacity to remember their past,” Simona Ghetti, leader of the research, told the Daily Mail. “Early hippocampal processes have been implicated in this ability – but a lack of viable methods has hindered assessments of their contribution in early human development. Our results provide direct evidence of a connection between hippocampal function and early memory ability.”