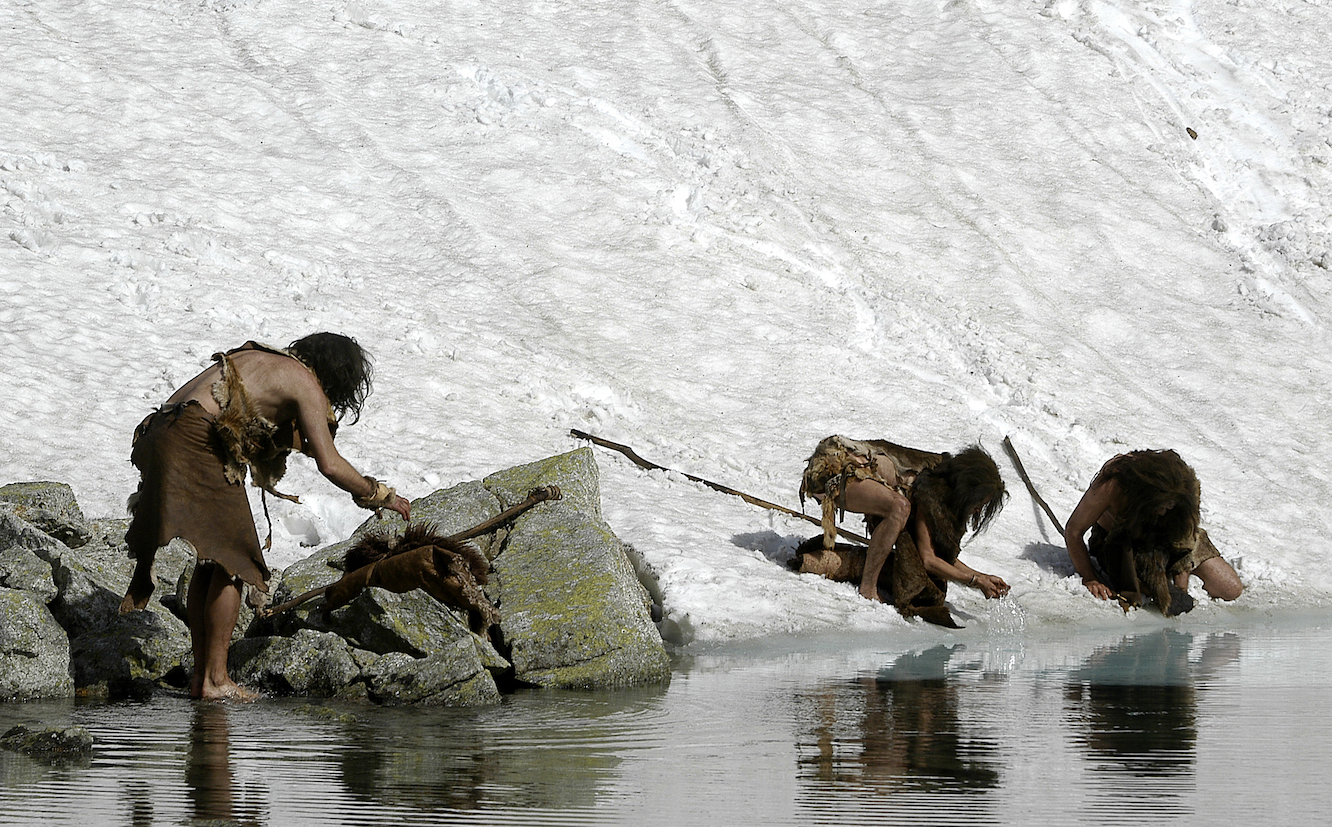 A DNA analysis of humans from the late Stone Age revealed that contrary to previously held theories, our early ancestors interacted across large distances.

An international team of researchers led by the Max Planck Institute for the Science of Human History in Germany sequenced the genetic material from people who lived in Morocco during the late Stone Age, around 15,000 years ago.

The results of the research was published in the journal Science.

A burial site in the Grotte des Pigeons near Taforalt in Morocco was chosen because it is an area known for periods of habitation throughout the years.

“Grotte des Pigeons is a crucial site to understanding the human history of north-western Africa, since modern humans frequently inhabited this cave intensively during prolonged periods throughout the Middle and Later Stone Age,” said co-author Louise Humphrey from the Natural History Museum in London.

The burial site, in particular, is associated with the Iberomaurusians who lived around 20,000 to 10,000 years ago.

Previously, it was not believed that stone age people interacted across long distances but after sequencing the DNA of nine individuals found at the site, the researchers found genetic similarities between the Iberomaurusians and people from Sub-Saharan and Near East Africa.

The DNA was the oldest DNA ever analyzed from Africa which according to the researchers is no small feat.

The individuals from the Grotte des Pigeons likely interacted with populations from the Levant, a region made up of what is now Cyprus, Israel, Iraq, and parts of Turkey.

In fact, the researcher found that two-thirds of the genetic heritage of the early humans from Morocco was similar to Levant populations and one third was related to Sub-Saharan Africans.

This potentially means that populations across Africa and Eurasia were far more connected to each other than previously realized.

What’s notable about this new discovery is the different barriers like the Sahara desert that would have made it difficult to make those kinds of connections possible.

“Clearly, human populations were interacting much more with groups from other, more distant areas, than was previously assumed,” said Johannes Krause, a co-senior author of the study. “This illustrates the ability of ancient genetics to add to our understanding of human history.