Timing is everything for stopping pesky weeds • Earth.com 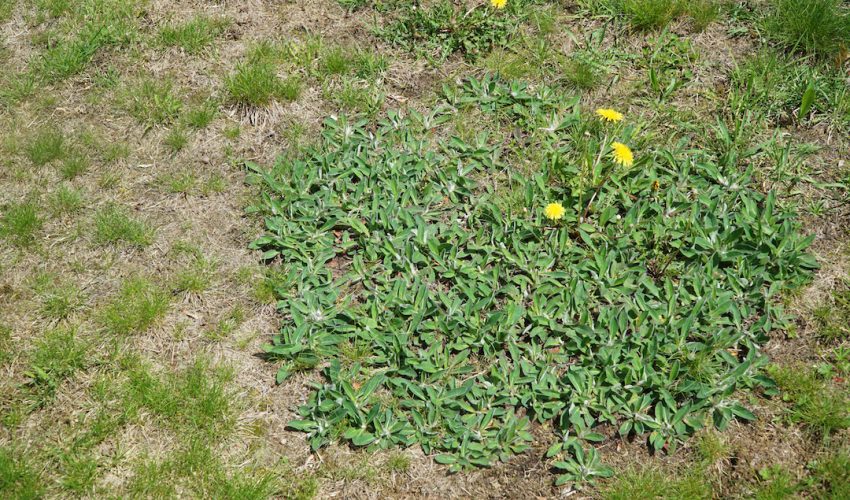 Timing is everything for stopping pesky weeds

Herbicide-resistant weeds are increasing in dramatic numbers, which doesn’t bode well for farmers. Now, a new study from Cambridge University has found that “superweeds” are on the rise in the Midwest where farming and agriculture are a core part of the economy.

It’s not all bad news though. The research also found that it’s not just about what you put on your weeds, it’s when you till the soil that has a huge impact on weed growth.

Tillage is the process of preparing the land for seeds and planting through digging, turning, and mixing up the soil. And the time tillage occurs may play a crucial role in hindering weeds from taking over.

The study, published in the journal Weed Science, looked at tillage and weed growth in the Northeastern United States. Researchers examined 196 random plots and monitored tillage that occurred every two weeks through the growing season on these sites, later coming back to test weed growth on the plots.

The research team discovered that if tillage happens early in the season, there is an increase in weed growth. More than 50 percent more weeds grew in soil tilled early compared to later season tilled soil.

And it’s not just the number of weeds that are affected by timed tillage. Scientists found that early tilling produced an uneven distribution of species, with some particular weeds holding sway over the soil. Late tilling had an even amount of the types of weeds represented.

This is great news for farmers who are frustrated by weed growth, thanks to herbicide resistance increasing.

Mathew Ryan, a member of the research team from Cornell University said, “Our results suggest that farmers may be able to better manage weed communities and to mitigate the impact of weeds on crop yields by adjusting the timing of their tillage, crop rotation, and other cultural management practices.”

Despite the fact that “superweeds” are on the rise, science is working on finding ways to help farmers manage their crops and cutting back on weed density via timed tillage could be hugely beneficial.