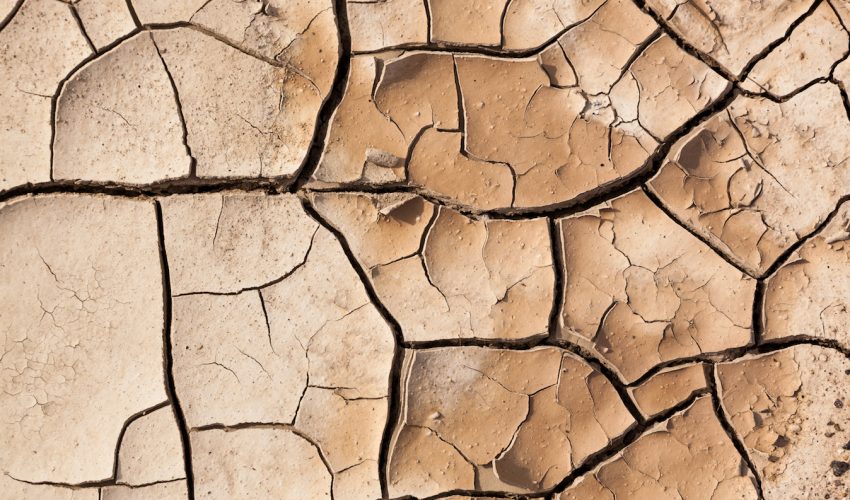 Farmers in North Dakota say the state’s drought is the worst they’ve seen in many years and mere survival has become their focus.

“We’ve never been in this sort of boat, honestly,” Dawn Martin told the AP. Martin raises beef cattle with her family in the southwestern part of the state, which is currently experiencing what the U.S. Drought Monitor calls “extreme drought.”

The Martins sold about one-third of their cattle because the grass in their pastures is brown and dying.

The impact will also affect consumers, state Agriculture Commissioner Doug Goehring said.  Agriculture is a huge part of the North Dakota economy as the state leads the country in the production of many crops.

“Dry beans – navies, pintos – are going to be affected to a degree,” Goehring told the AP. “Canola, that production is going to be cut, and that’s going to have an effect on vegetable oil.”

Most of North Dakota is now in severe or extreme drought, which has also affected northern South Dakota and northeastern Montana.

John Weinand’s farm northwest of Bismarck has gotten less than 2.5 inches of rain since the beginning of May.

Weinand expects his wheat crop will be half its normal yield. His field pea crop will be 100 pounds per acre instead of the typical 3,000 pounds.

“If we get some rain we’ll have some corn and soybeans, but at this point it doesn’t look very promising,” he said.

According to the U.S. Department of Agriculture, over one-third of North Dakota’s spring wheat crop and almost three-fourths of the state’s pasture and rangelands are in poor or very poor condition.