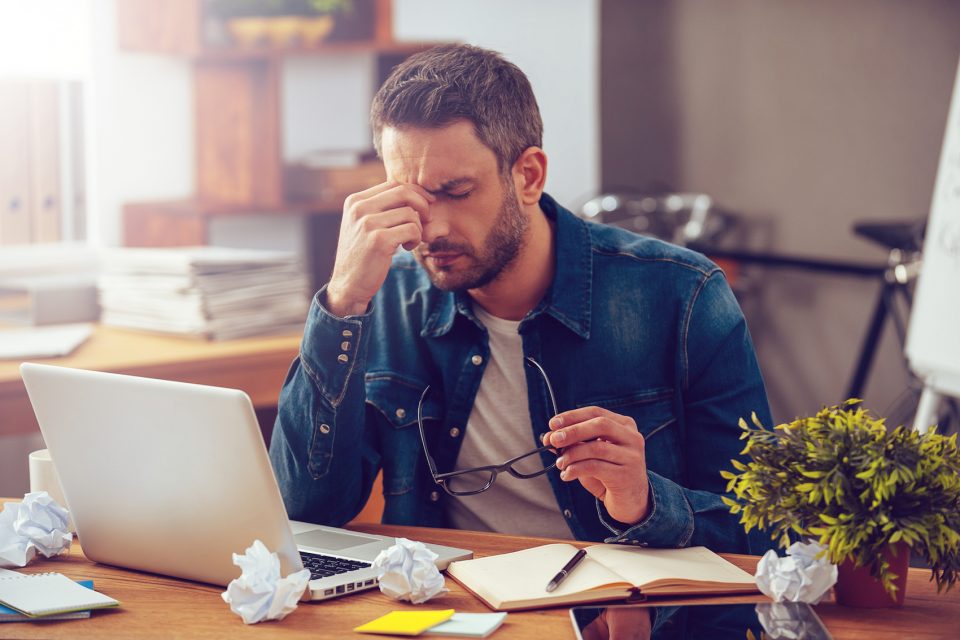 An investigation into the relationship between stress and the structural integrity of the brain has revealed that people who are more stressed have lower brain volume. Middle-aged adults with high levels of the stress hormone cortisol also showed a decline in cognitive performance.

The hormone cortisol influences a range of bodily processes, including metabolism, immune response, blood pressure, and memory formation. In addition, extra cortisol is released to help the body respond to stress.

Study co-author Dr. Sudha Seshadri is a professor of Neurology at UT Health San Antonio. While this research did not follow up on the participants to look for the development of dementia, the effects of stress could be a precursor to cognitive decline later in life, according to Dr. Seshadri.

“We have previously shown that changes of this magnitude do predict level of mental dementia, even vascular brain injury, two or three decades later,” explained Dr. Seshadri.

The study was focused on more than 2,200 young and middle-aged adults with no history of dementia who were participating in the Framingham Heart Study.

The memory and thinking skills of the participants were tested at the beginning of the study, and again around eight years later. The majority of the individuals also had MRI scans which were used to examine brain volume. Blood samples were collected so that early morning serum cortisol levels could be measured.

Compared to those with lower cortisol levels, the experts found a connection between elevated cortisol levels and lower scores on memory and cognition tests. Higher levels of cortisol were also linked to lower brain volume.

Among other limitations, the study was observational, which means that cause and effect cannot be defined with certainty. In addition, most of the participants were Caucasian and lived in the same general area. Therefore, the study does accurately not represent the population of the United States.

Regardless, Dr. Seshadri said that the findings suggests that stress may be driving worrisome brain changes.

“The fact that in this range, having a higher cortisol level was associated with the changes in brain function this early in life was both alarming and an opportunity,” said Dr. Seshadri. “There’s one more strand that one can work on to reduce the public health impact of dementia. I cannot tell you for sure that lowering cortisol is going to necessarily result in benefits, but it’s a first step.”