How strike-slip faults form and lead to earthquakes • Earth.com 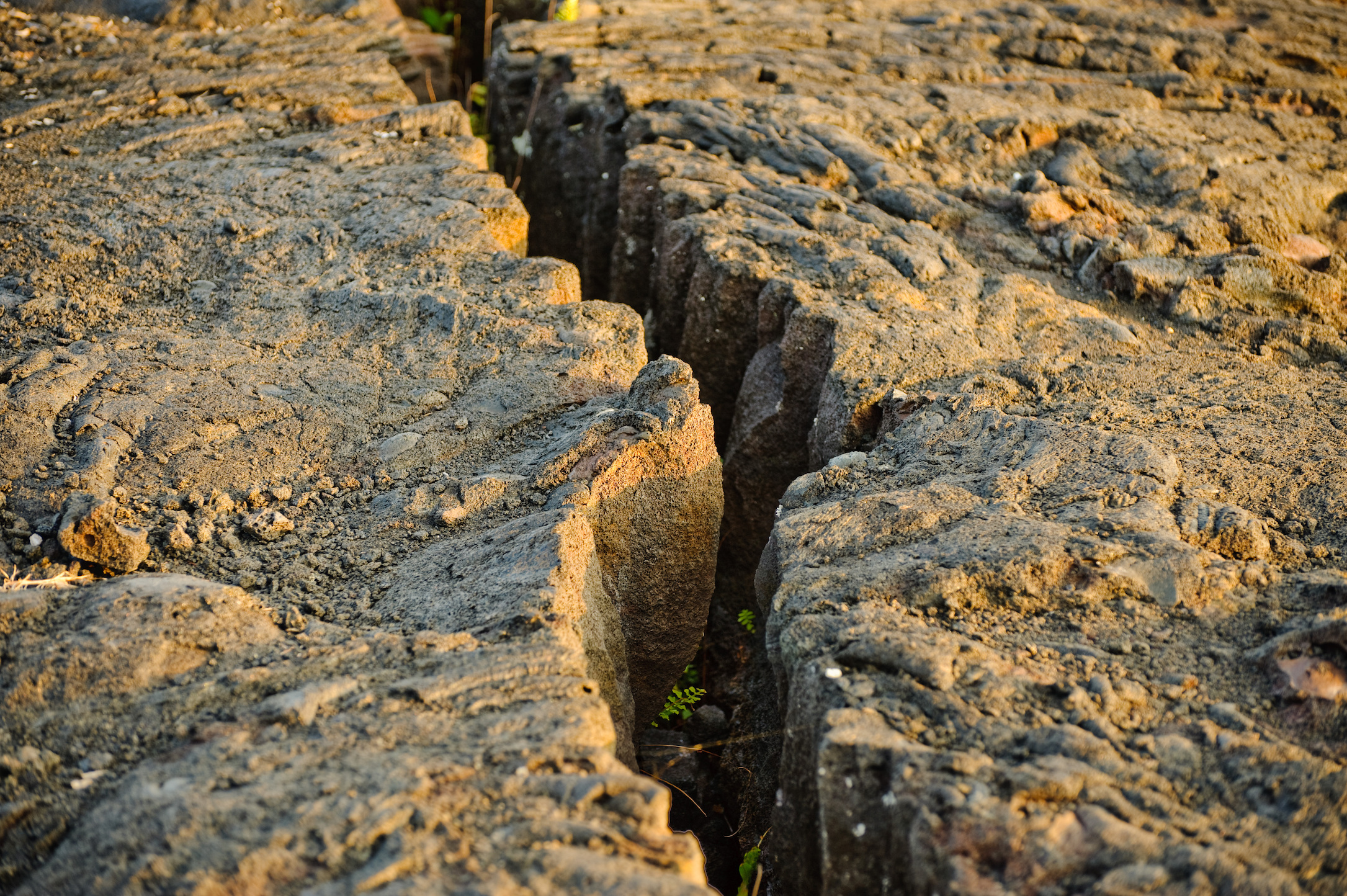 How strike-slip faults form and lead to earthquakes

A new study reveals how strike-slip faults form in the Earth’s crust, as two tectonic plates slide past one another, generating earthquakes.

In addition to a video description, University of Massachusetts at Amherst  researchers re-enacted the events in wet clay in the lab.

“When I give talks to other geologists I put up a picture of a fault and ask, wouldn’t you love to be able to see exactly how that formed?,” said structural geologist Michele Cooke. “Well, in my lab that’s what we do. We set up the conditions for faulting on a small scale and watch them unfold.”

The researchers have developed methods that allow them to see faults grow in very, very fine detail, at a finer resolution than anyone has documented before,” Cooke said.

In two-hour experiments, the researchers load a tray with kaolin, also known as china clay, prepared so its viscosity and length scale to that of the earth’s crust. One scenario begins with a pre-existing fault, another with localized displacement beneath the clay, and a third that is characterized by a displacement across a wider zone of shear beneath the clay.

The scientists record strain localization and fault evolution that represents millions of years at the scale of tens of kilometers during the maturation of strike-slip faults. “We have captured very different conditions for fault formation in our experiments that represent a range of conditions that might drive faulting in the crust,” Cooke said.

One surprising finding was that faults “shut off along the way,” Cooke said. This is the first experiment to document this.

“Another especially surprising finding is that fault irregularities, which are inefficient, persist rather than the system forming a straight, efficient fault,” she said.

The study identifies four stages in fault evolution: pre-faulting, localization, linkage and slip. The process starts simply, advances to a complex peak, and simplifies again before lengthening into a “through-going” or continuous single, surface crack, the research found.

“What you’re left with at the end is a long fault with abandoned segments on either side, which is something we see in the field all the time,” Cooke said.”It’s a nice confirmation that our lab experiments replicate what is going on within the Earth.”

The study was published in the Journal of Structural Geology.

Source: University of Massachusetts at Amherst