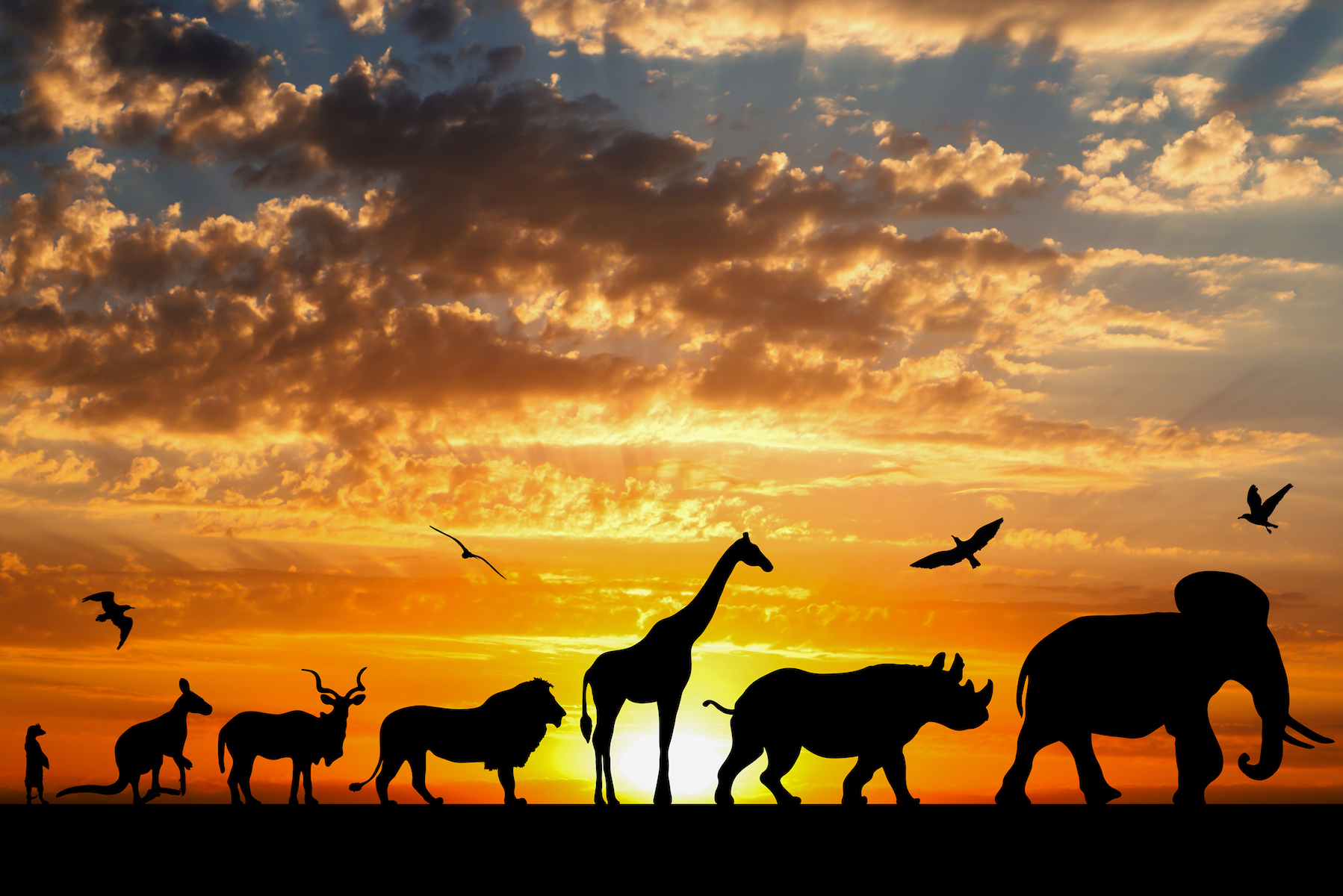 Animals evolved earlier than previously believed and prior to the global Ice Age that hit the Earth about 700 million years ago, according to a new study.

Fossil records show that almost all of the animal phyla known today had come into existence by the beginning of the Cambrian Period some 540 million years ago, according to the study by Ludwig-Maximilians-Universität München.

The earliest known animal fossils exhibit complex morphologies, which implies that they must have originated long before the onset of the Cambrian, the study said.

The researchers used a dating method called the molecular clock to investigate the chronology of early animal evolution and produce a new estimate for the ages of the oldest animal groups.

The molecular clock approach is based on the principle that mutations accumulate in the genomes of all organisms over the course of time. The extent of the genetic difference between two lineages should therefore depend on the time elapsed since they diverged from their last common ancestor.

“Our study is based on a combination of genetic data from contemporary animals and information derived from well dated fossils, which we analyzed with the help of complex computer algorithms,” said Martin Dohrmann of Ludwig-Maximilians-Universitae.

Researchers used an unusually large dataset made up of the sequences of 128 proteins from 55 species, including representatives of all the major animal groups, focusing in particular on those that diverged very early.

The analysis confirms the conclusion reached in an earlier study, which dated the origin of animals to the Neoproterozoic Era, which lasted from 1000 to 540 million years ago.

However, researchers were surprised that the results suggest that the earliest phyla, and the ancestors of all bilateral animal species, originated within the – geologically speaking – short time-span of 50 million years.

“In addition, this early phase of evolutionary divergence appears to have preceded the extreme climate changes that led to Snowball Earth, a period marked by severe long-term global glaciation that lasted from about 720 to 635 million years ago,” Dohrmann said.