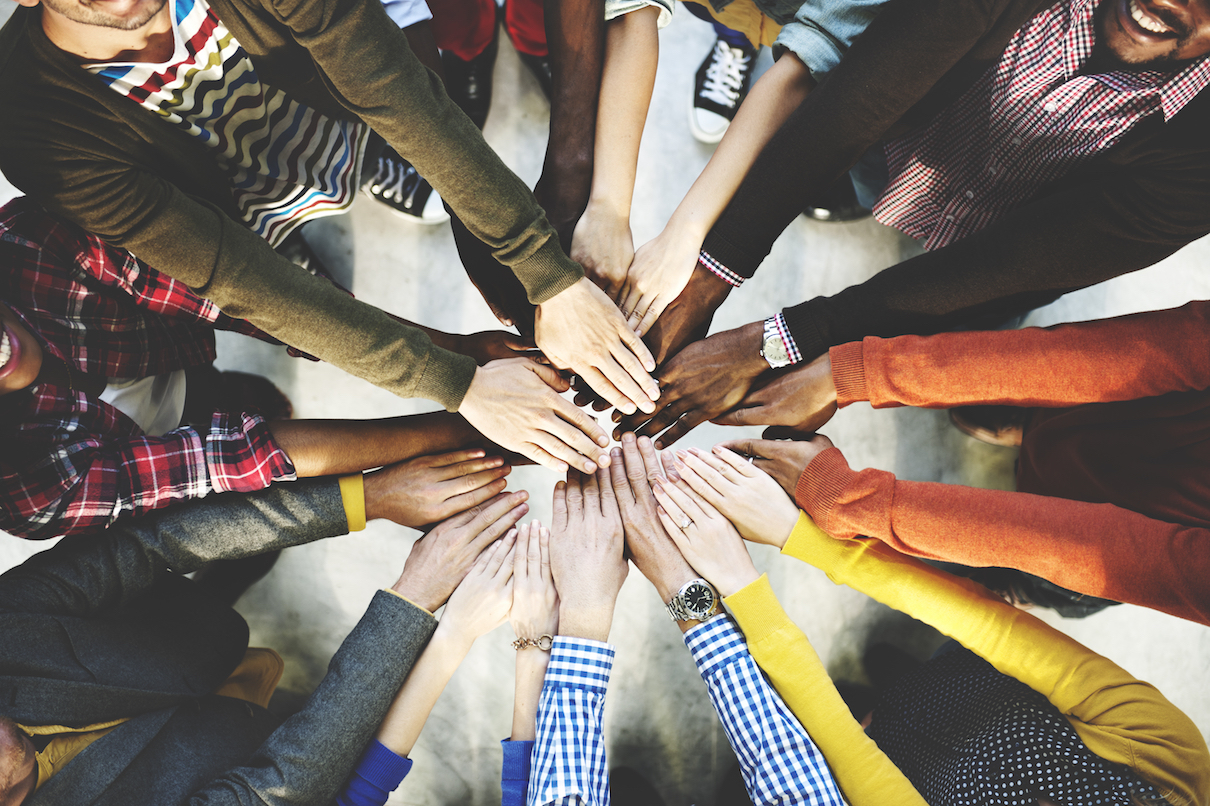 Study: Arts really do heal divisions and bring people together

During a time of great political tension and discord, a new study reveals how the arts can help counter divisions and bring people together.

A study conducted by psychologists from the University of Kent and the University of Lincoln found that engagement in the arts boosted prosociality or an individual’s dedication to volunteering and charitable giving.

Arts engagement was such a strong catalyst for prosociality that the only things found to be more important factors in determining one’s charitable likelihood were average income, age, and education.

The study was led by first author Dr. Julie Van de Vyver at Lincoln University and corresponding author Professor Dominic Abrams at Kent’s School of Psychology. The research was published in the journal Social Psychological and Personality Science.

The psychologists used research gathered from a UK survey to look at the correlation between arts engagement and prosociality within a community. Researchers used data specifically from the Economic and Social Research Council’s Understanding Society annual National Longitudinal Survey that covered over 30,000 participants.

The results found that engagement in the arts predicted an individual’s charitable tendencies “more strongly than a large set of demographic variables such as gender, individual resources such as personal income, core personality such as openness, and sports engagement.”

“It was remarkable that regardless of people’s age, education, employment and savings, their engagement with the arts remained a stronger predictor of their prosociality than did any other variables,” Dr. Abrams said.

This research helps to show the necessity of the arts in communities worldwide. Investing in the arts rather than defunding those programs could lead to more economic progress as well as motivate charitable giving and community involvement.