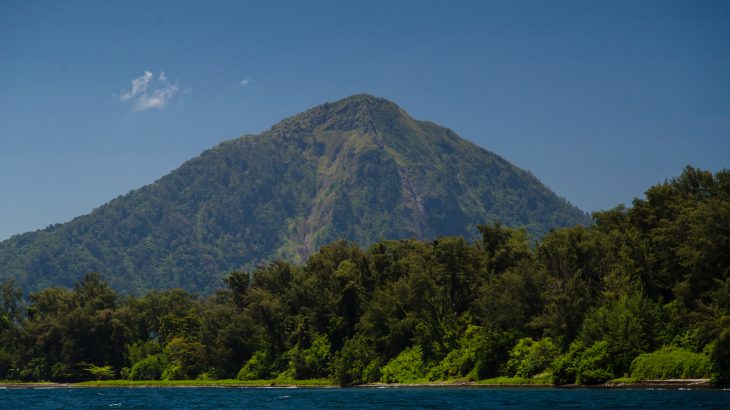 The December 23rd tsunami that devastated coastlines along the Sunda Strait in Indonesia and killed 430 has raised many important questions about disaster preparedness.

This is not the first tsunami to devastate Indonesia and parts of the country are still recovering from the 2004 Indian Ocean Tsunami. There was no early warning given to the people due to the fact that Indonesia’s countrywide warning system has been out of order since 2012.

If the warning system had been in place, it might have given people on the beaches of Sumatra and Indonesia at least some time to evacuate to a safer place.

The December 23rd tsunami was traced back to the eruption of the Anak Krakatau volcano located in the Sunda Strait, and after the volcano partially collapsed, and the water displacement caused the tsunami.

A 2012 study actually predicted both the eventual collapse of Anak Krakatau and the resulting tsunami, and the study could have helped prevent the major disaster, according to the Straits Times.

Researchers from the Geological Society of London conducted the study examining the risks posed by Anak Krakatau, which means “child of Krakatau,” because the volcano is precariously located on part of the Krakatau caldera which erupted in 1883.

The researchers used a numerical model to simulate potential landslides and tsunamis from an eruption of Anak Krakatau.

On December 22, the model’s simulations came true showing how eerily accurate the researcher’s projections were right down the areas the researcher predicted would be hardest hit.

After the partial collapse of the volcano, the landslide created waves nearly 16 feet high.

The study emphasized Anak Krakatau’s instability and called for monitoring of the volcano to prevent catastrophic fatalities due to a tsunami, according to the Straits Times.

When asked about the research by the Straits Times, Antonius Ratdomopurbo, the national geological agency’s secretary, said that there were just too many studies to consider them all seriously.

“There are a lot of them,” Ratdomopurbo replied. “One thousand pieces of research, and one of them is correct. How could we go about this?”