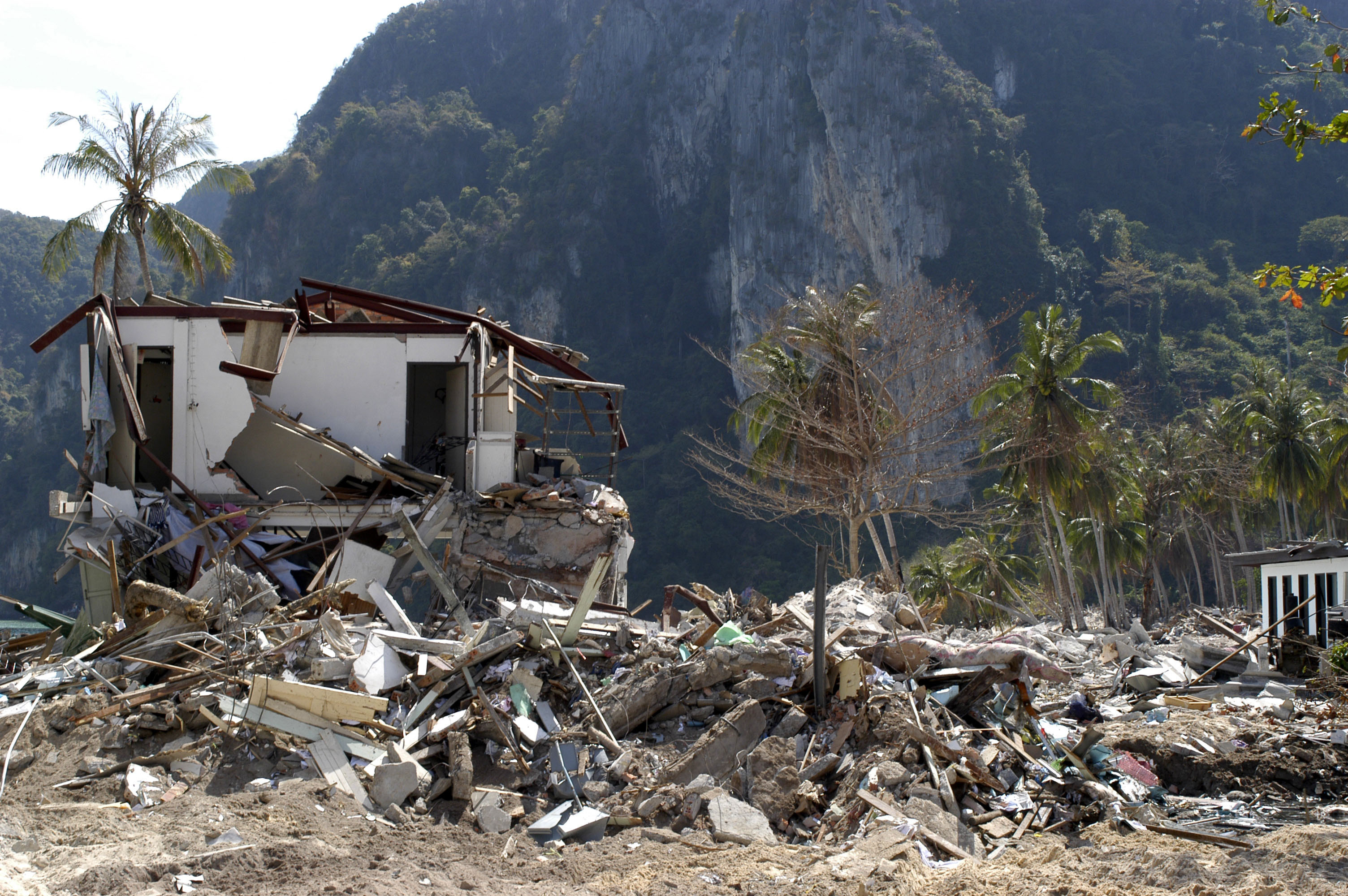 Ten years after the 2004 Indian Ocean Tsunami, researchers led by ETH Zurich set out to examine the long-term outcomes of rebuilding efforts in the Indonesian city of Banda Aceh and to evaluate how residents were affected.

The experts analyzed the socioeconomic characteristics of residential areas and interviewed hundreds of people, including tsunami survivors, newcomers, community leaders, and government officials.

When the devastating tsunami struck, nearly half of the Aceh province was completely leveled and approximately 160,000 people were killed in this region alone. Although aid was provided to rebuild, many tsunami survivors did not return to the coast and chose to move further inland.

“The reconstruction of Banda Aceh had a goal to ‘build back better,’” said study first author Jamie McCaughey. “While there were many successes, the reconstruction efforts did not always pan out as intended.”

When the study was conducted in 2014, the researchers found that nearly all of the rebuilt homes were inhabited. However, only half of the inhabitants were tsunami survivors. Around 40 percent of the people living in the new houses were lower-income renters from other regions who had not witnessed the tsunami.

This has ultimately caused a great divide in the urban population between poor residents who cannot afford to leave the tsunami-prone region and affluent residents who have moved inland.

The researchers pointed out that one way to avoid this type of segregation after future disasters is to give survivors a choice where they want to rebuild. 9 out of 10 survivors interviewed for the study said that they were not given a choice, and aid was provided to rebuild on the same plots that their homes previously stood on.

“Enabling people to choose where they rebuild would help those who truly wish to return to the coast to do so; at the same time, this may avoid the problems that arise from rebuilding more houses than wanted in hazard-exposed areas,” said McCaughey.