Subglacial lakes could help the search for extraterrestrial life • Earth.com 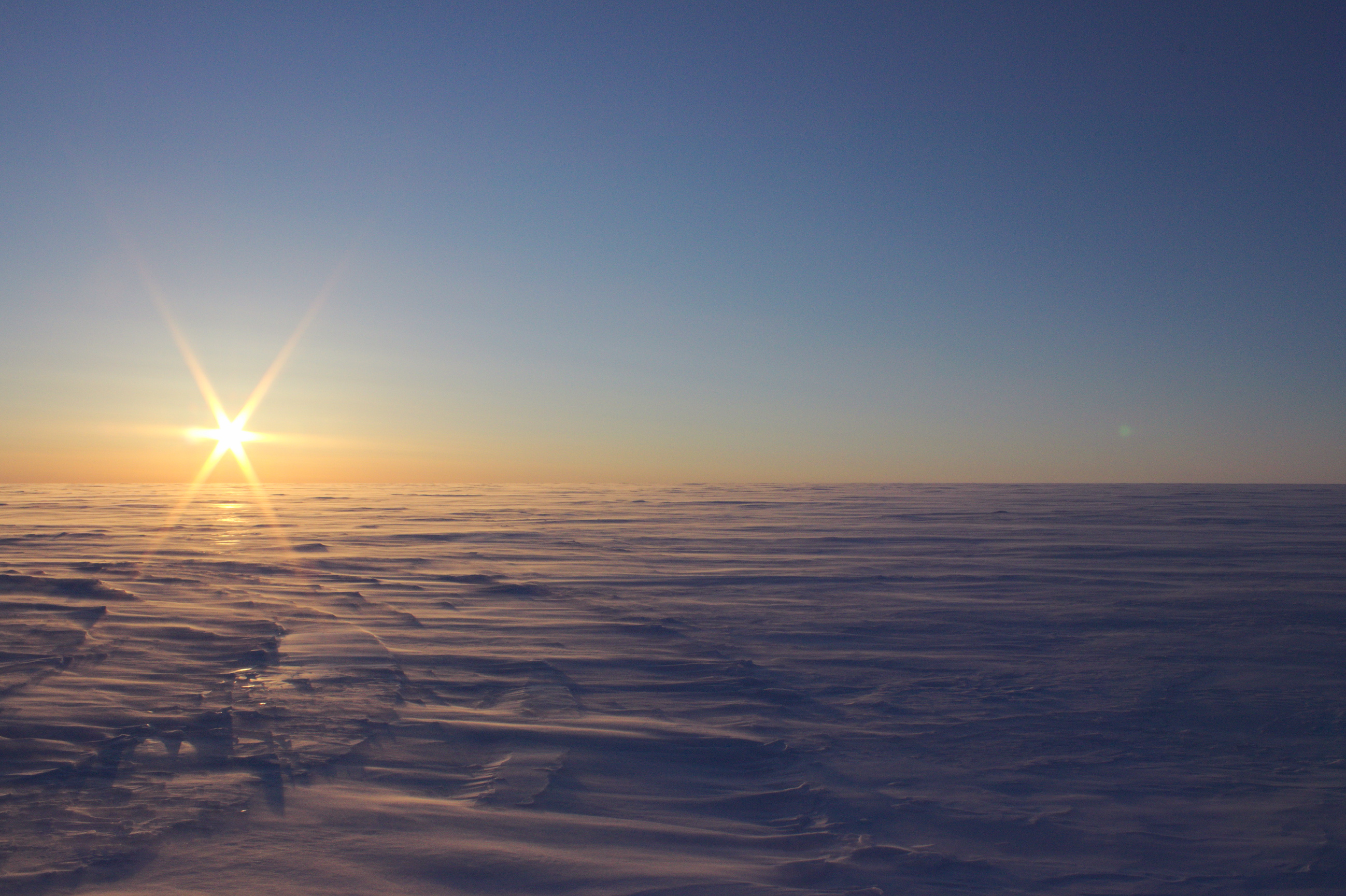 Subglacial lakes could help the search for extraterrestrial life

The discovery of two subglacial lakes in the Canadian Arctic could aid in the search for extraterrestrial life on ice-covered planets.

The lakes are located underneath the Devon Ice Cap, one of the largest ice caps in Canada’s Arctic and may be the only isolated, hypersaline subglacial lakes in the world.

There are more than 400 known freshwater subglacial lakes, but these are first found in Canada and the only ones that consist of saltwater. Their hypersalinity may explain why the lakes remain in a liquid state.

First discovered by Anja Rutishauser, a Ph.D. student at the University of Alberta, it was initially thought that water underneath the Devon Ice Cap was an impossibility as temperatures are below -10 degrees Celsius.

“We weren’t looking for subglacial lakes,” said Rutishauser. “The ice is frozen to the ground underneath that part of the Devon Ice Cap, so we didn’t expect to find liquid water.”

Rutishauser was studying radar data from NASA and the University of Texas Institute for Geophysics in the hopes of better understanding the bedrock conditions beneath the Devon Ice Cap.

The radar data indicated there was water 550 to 750 meters below the ice. In order to confirm these findings, Rutishauser teamed up with glaciologists Martin Sharp and geophysicist Don Blankenship.

The results pointed to the existence of the lakes which are about 8 and 5 kilometers squared with temperatures below freezing.

The lakes are completely isolated, not connected to other marine water sources or surface meltwater inputs. The water is five times saltier than regular seawater and according to the study, salt-bearing, geologic outcrops underneath the ice are the source of the lakes’ salinity.

The results also point to the possibility of other hypersaline lakes or networks beneath the Canadian Arctic.

What makes the lakes particularly interesting is the potential for discovering microbial life which could aid in finding life on other planets.

Subglacial lakes are excellent models for ice-covered planets and moons in our solar-system, and if microbes are discovered in the Canadian lakes it could mean life is possible beyond Earth.

“If there is microbial life in these lakes, it has likely been under the ice for at least 120,000 years, so it likely evolved in isolation,” said Rutishauser. “If we can collect a sample of the water, we may determine whether microbial life exists, how it evolved, and how it continues to live in this cold environment with no connection to the atmosphere.”

Further examination of the lakes are necessary and the researchers will partner with The W. Garfield Weston Foundation and conduct a detailed geophysical survey of the Devon Ice Cap later this spring.