Sugary drinks with a high-protein meal could be ruining your diet • Earth.com 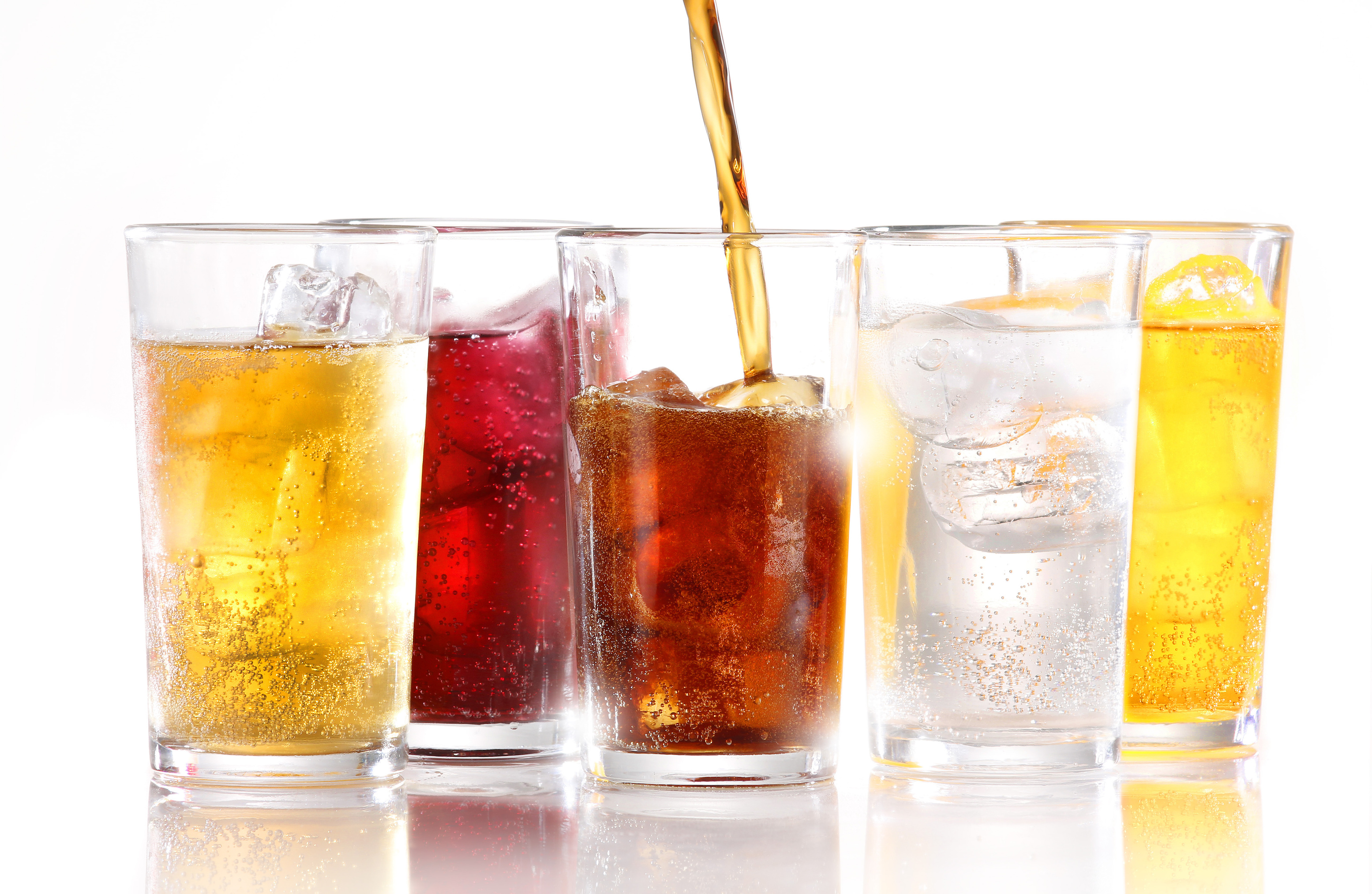 For most people, maintaining a steady supply of energy while also burning fat is an ideal way for their body to function. This generally means eating healthy foods, exercising, and avoiding some of the less-nutritious food and drink pitfalls. Sugary drinks such as soda and many fruit juices are just one of these pitfalls, but recent research points to some additional negative effects of these beverages.

According to a study published in the open access journal BMC Nutrition, indulging in a sugar-sweetened drink while eating a high-protein meal may negatively affect energy balance, alter food preferences, and cause your body to store more fat.

Researchers discovered that sugar-sweetened drinks decrease fat oxidation, which is what initiates the breakdown of fat molecules after a meal. Furthermore, the higher the protein content of the meal, the greater the decrease in fat oxidation – averaging out to a roughly 8% decrease. Even though drinking a sugary beverage increases the amount of energy expended in metabolizing a meal, this does not even out the consumption of additional calories from the drink.

“We found that about a third of the additional calories provided by the sugar-sweetened drinks were not expended, fat metabolism was reduced, and it took less energy to metabolize the meals,” says Shanon Casperson, the lead author of the study from USDA-Agricultural Research Service Grand Forks Human Nutrition Research Center. “This decreased metabolic efficiency may ‘prime’ the body to store more fat.”

The consumption of sugar-sweetened drinks also increased the participants’ desire to eat savory and salty foods for as much as four hours after previously eating.

“Our findings suggest that having a sugar-sweetened drink with a meal impacts both sides of the energy balance equation,” explains Casperson. “On the intake side, the additional energy from the drink did not make people feel more sated. On the expenditure side, the additional calories were not expended and fat oxidation was reduced.”

Given that sugary drinks are the largest source of sugar in the average American’s diet, these findings are very telling of the role that these drinks play in the American obesity epidemic. Hopefully, furthering the understanding of the impact these dietary choices have on people’s weight and overall health may lead to individuals making better lifestyle choices in the future.