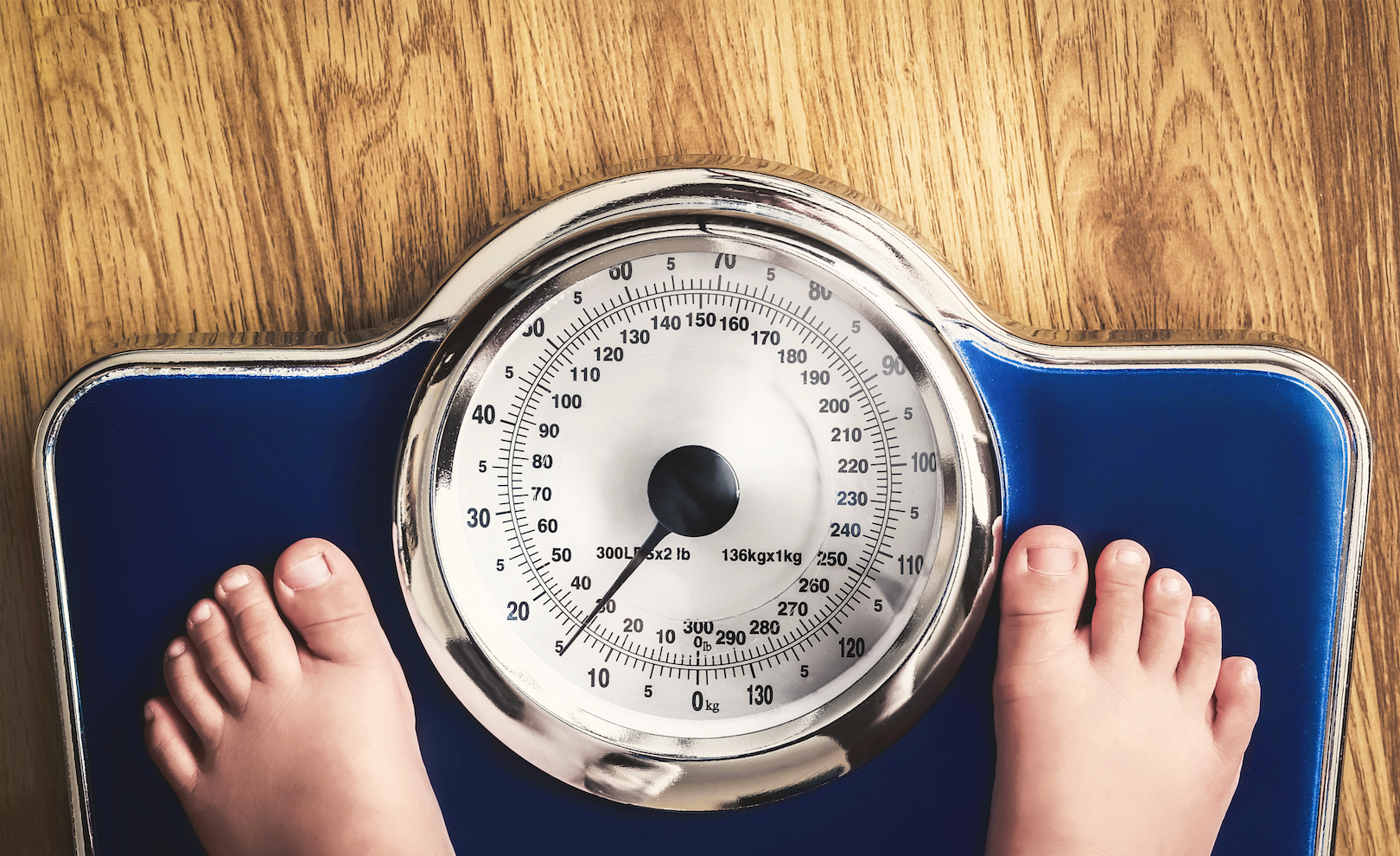 Scientists have discovered a potential way to control appetite in mice which could lead to a new obesity drugs for humans.

Researchers from Imperial College London found a potential way to target specific thyroid hormone receptors (TRs) in mice, located only in the hypothalamus, the area of the brain that regulates appetite.

TRs are spread widely throughout the body and interact with circulating thyroid hormones to regulate functions such as appetite, the nervous system, body temperature, and cholesterol levels.

Any drug targeting thyroid hormones and their receptors needs to be specific to avoid affecting other body systems, the new study said. However, they are difficult to target individually due to their high numbers and so there are currently no anti-obesity drugs able to do so, the authors said

In early stage research, the authors divided 21 mice, who weighed roughly 20 grams each, into two groups. They injected mice in the first group with viruses that inactivated the brain TRs, but did not inject the second group. They then let both groups eat as much as they chose.

They found that the group of mice with the inactive TRs ate much more food and doubled in weight on average, from the baseline of 20 grams to 40 grams over six weeks. The mice with active TRs maintained a stable body weight at 20 grams. There were no side effects from the injected viruses.

A human drug might decrease a person’s appetite by activating TRs in the hypothalamus, without causing effects in other parts of the body, said James Gardiner, lead author of the research.

“If our findings can be applied to humans, then we may have a new target for obesity medication,” he said.

Humans with lowered thyroid receptor activity in their brains have previously been found to be on average more obese than others, the study said.

If this research continues into testing drugs on human subjects, there would be no simple test to measure levels of receptor activity and adjust medication accordingly. Rather, treatment would be based on a system of trial and error with regard to whether the drug worked for specific individuals, the authors said.

They warn that the research is at an early stage and the results should be taken with caution.

“Due to the justifiably long and complex process of drug discovery, any potential treatment that could result from this will be far off in the future,” said Gardiner. “However, the strength of our results, and the doubling in body size of these mice, shows there’s that the role of thyroid hormones and their receptors are definitely worth exploring further in the fight against obesity.”