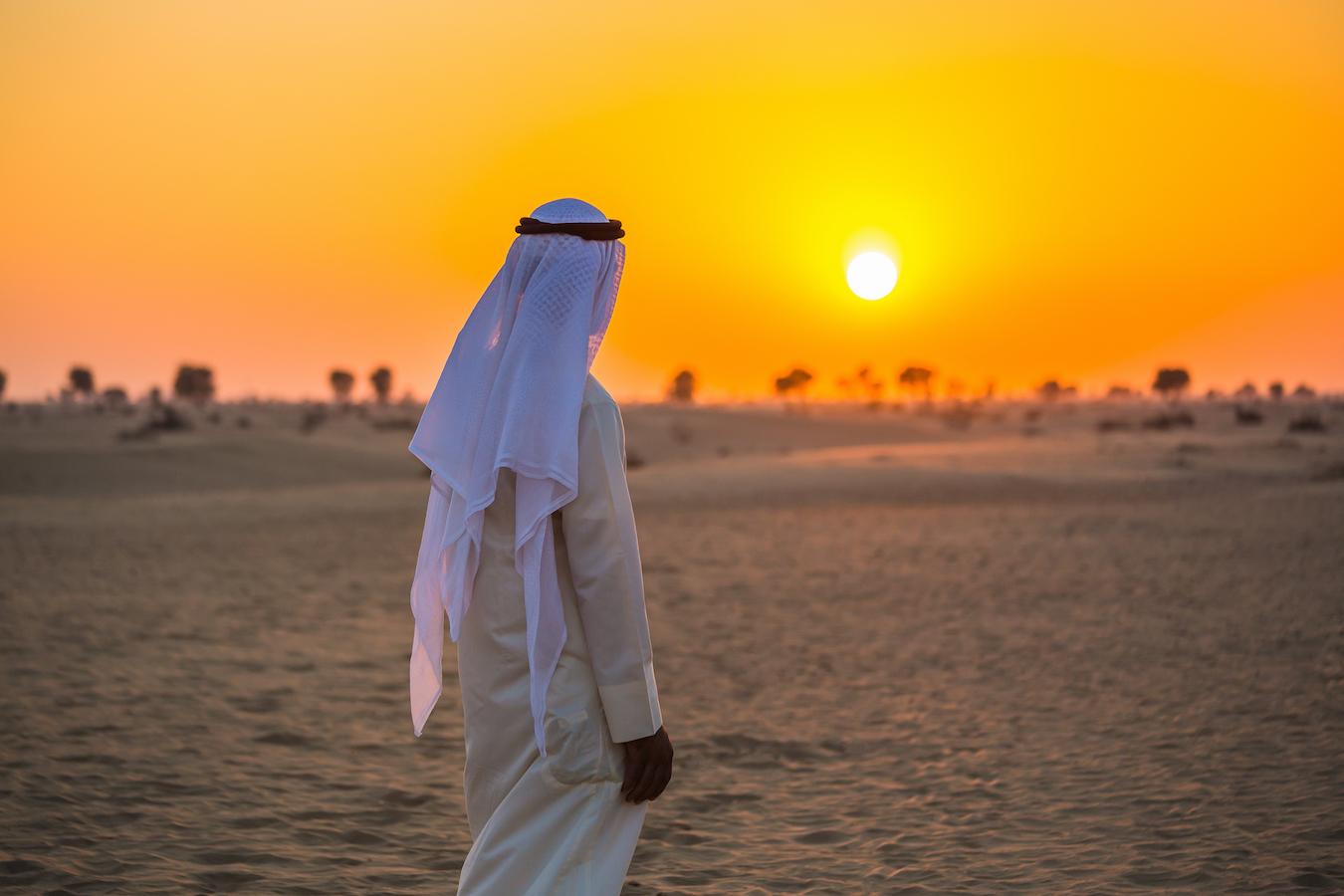 Violent acts are increasing in the Eastern Mediterranean at a rate faster than anywhere else in the world. Suicide, homicide, and sexual assault accounted for 1.4 million deaths in this region in 2015. War claimed the lives of an additional 144,000 people.

Dr. Ali Mokdad is the Director for Middle Eastern Initiatives at the Institute for Health Metrics and Evaluation and lead author of the study.

“Intractable and endemic violence is creating a lost generation of children and young adults,” said Dr. Mokdad. “The future of the Middle East is grim unless we can find a way to bring stability to the region.”

This area is also experiencing a rapid increase in the number of people suffering from mental health conditions such as depression, anxiety, schizophrenia, and bipolar disorder. Depression and anxiety are the most common disorders and affect more women than men.

A calculation of years lived with a disability, or YLDs, showed that mental disorders contributed to nearly 11 million years lived in less than ideal health. A lack of funding to assist mental health patients combined with a need for mental health practitioners is worsening the situation.

“There must be a comprehensive plan to build on existing expertise and projects addressing health challenges that exist at the nexus of human health, environmental resilience, and social and economic equity,” Dr. Mokdad said.

The study revealed that hanging and poisoning are the most common methods of suicide in the Eastern Mediterranean Region, and 30,000 people took their own lives in 2015. The authors of the study believe this number is actually higher because some information on suicides is not disclosed. The research also found that 35,000 deaths in the region were due to interpersonal violence in the same year.

Between 1990 and 2015, HIV/AIDS mortality rates were ten times higher, with most of the cases occurring in Djibouti, Somalia, and Sudan. The comprehensive study also reported that transportation-related injuries in the region were the 8th biggest cause of death between 1990 and 2015.

The study, which includes over 500 contributors, is published today in the International Journal of Public Health.