Super emitters may cause over 50% of U.S. methane emissions • Earth.com 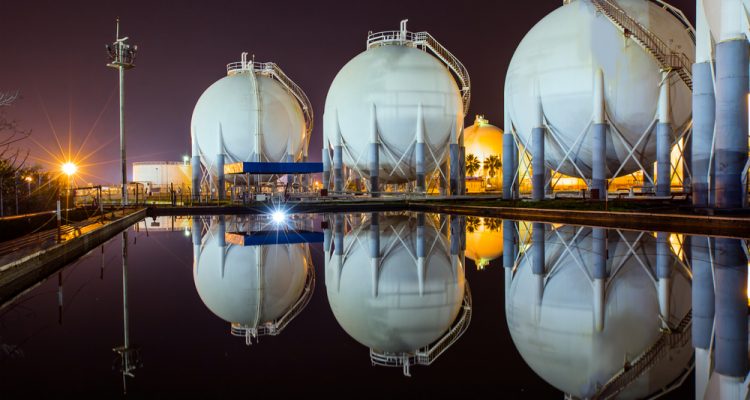 Super emitters may cause over 50% of U.S. methane emissions

Super emitters are responsible for over 50% of U.S. methane emissions, according to a new study.

A new study from Stanford University states only a few natural gas well are responsible for more than half of leaked methane gas in the USA, suggesting that if these leaks were fixed, the super emitters could significantly reduce the leaks of this potent greenhouse gas.

Study co-author Dr. Adam Brandt, assistant professor of energy resources engineering at Stanford’s School of Earth, Energy & Environmental Sciences, said, “We’re finding that when it comes to natural gas leaks, a 50/5 rule applies: that is, the largest 5 percent of leaks are typically responsible for more than 50 percent of the total volume of leakage.”

The researchers hope the suggestions made in the study can significantly reduce the emissions of methane, which are thought to be one of the causes of climate change, into the environment.

Natural gases are on the uptake globally. Scientists hypothesize that natural gases may serve as a “bridge fuel” for countries while they make the transition from fossil fuels to renewable energy resources. Natural gases contain high levels of methane, which is a highly potent greenhouse gas – so even small leaks might wreak havoc on our climate.

“Extreme value theory has been used to study everything from major flood events to crop losses brought on by drought and stock market crashes,” Dr. Brandt said. “In all of these cases, infrequent events really drive a lot of decision-making and expenditure or have big economic consequences. We are the first to apply this technique in a formal and rigorous way to natural gas leaks.”

The approach revealed that a few outsized leaks were responsible for between 40 and 90 percent of the emissions. “Other studies have indicated that methane emissions follow a so-called ‘heavy-tailed’ distribution, but what we’re saying is that this pattern is widespread and even more extreme than previously thought,” Brandt said. “If companies can identify and fix the leaks in a small number of top emitters, that will go a long way toward reducing methane emissions in the U.S. The challenge will be coming up with methods that allow you to find the big leaks as quickly as possible. Because large leaks are such an important contributor to the problem, we may be able to use less-sensitive but cheaper detection technologies and still find the majority of problem leaks.”